It's A NIR Thing 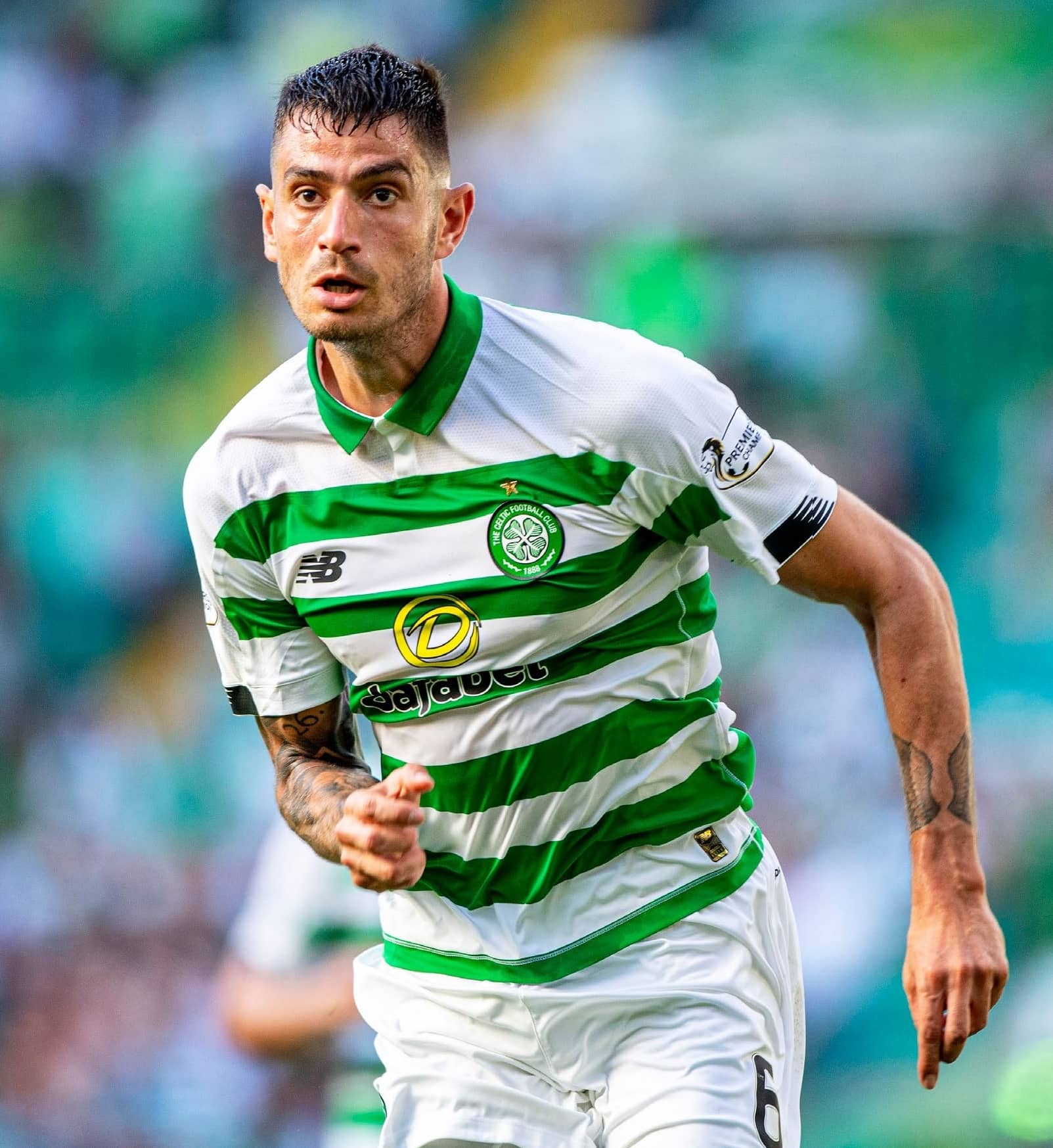 Celtic’s Israeli midfielder is delighted to be back to full fitness, and he’s ready to play his part for the Hoops

Paul Cuddihy
EVERYTHING happens for a reason. It’s a mantra that Nir Bitton that has adopted in the wake of a difficult period in his playing career that saw him out of action for almost a year.

That attitude, along with the previous experience of injury, meant that he was more sanguine when he had to miss a few games following the Glasgow derby victory over Rangers at Ibrox at the start of September.

Of course, the 27-year-old midfielder is delighted to be back in action, coming on for the last 20 minutes of Saturday’s 6-0 victory over Ross County, and following on from two 90-minute matches for his country.

Having started the season impressively, Bitton is determined to pick up where he left off, and his return is another boost for Neil Lennon, with the Israeli internationalist able to slot into the team in midfield or in central defence. As long as he’s playing, however, Bitton is happy to play wherever the manager asks him to.

“I was out for five weeks, and I was only back in training a few days before the Cluj game, so it was good for me to go with the national team and play two 90-minute games and get some game-time under my belt,” he told the Celtic View in an exclusive interview.

“What I learned from my long-term injury is that everything happens for a reason, so you never look back, you always look to the future, and I said, ‘Okay, I’ve been out for four or five weeks, but it could have been worse.’

“As soon as I got injured against Rangers, it was frustrating for me because I was in form and I was playing, and I didn’t want to get injured again, but after a few days, I said to myself that I just had to look forward. 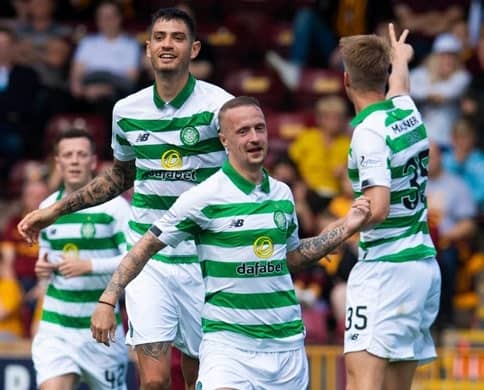 “As soon as I’m fit, I always want to play and help the team, but as I’ve said before, it’s the gaffer’s decision and if he decides to give me a chance, I’ll do my best to help the team. If not, I’ll support it from the side. The most important thing for me is the success of Celtic, and that’s all.