If You Can Get The Goal Early, It Opens Up The Game. If Not, You've Got To Be Patient 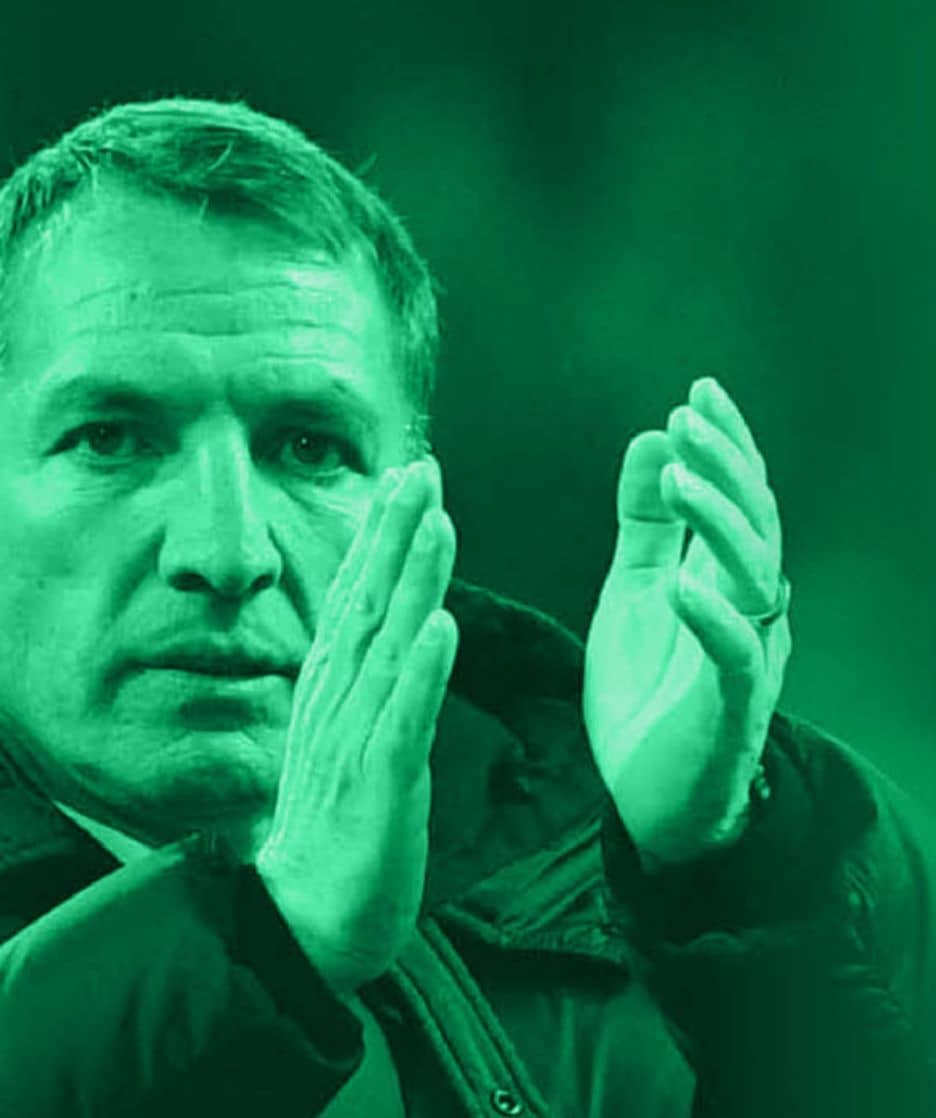 "A Word With Manager"

AFTER a three-week break, Celtic returned to action on Saturday with a comprehensive 3-0 victory over Airdrieonians at home in the fourth round of the Scottish Cup.

The dazzling pre-match light show set the tone, and debut super-sub Timothy Weah ensured the Hoops went out with a bang with a wonderfully-worked 81st-minute goal. A brace from Scott Sinclair secured Celtic’s place in the fifth round of the competition between times, and Brendan Rodgers’ side now look forward to three home league games on the bounce – the first of which sees St Mirren visit Paradise tonight (Wednesday).

Speaking exclusively to the Celtic View, the Hoops boss explained that he was pleased with Saturday’s scoreline, the overall performance of his squad, and, crucially, the number of chances they created in front of goal.

“We played well, and it’s nice to make a positive start to 2019,” said Brendan Rodgers. “We’re in an important run of games now at home that can help us start off this part of the season well. It was nice to get back on to the field again, and it was a long time since we were at home. 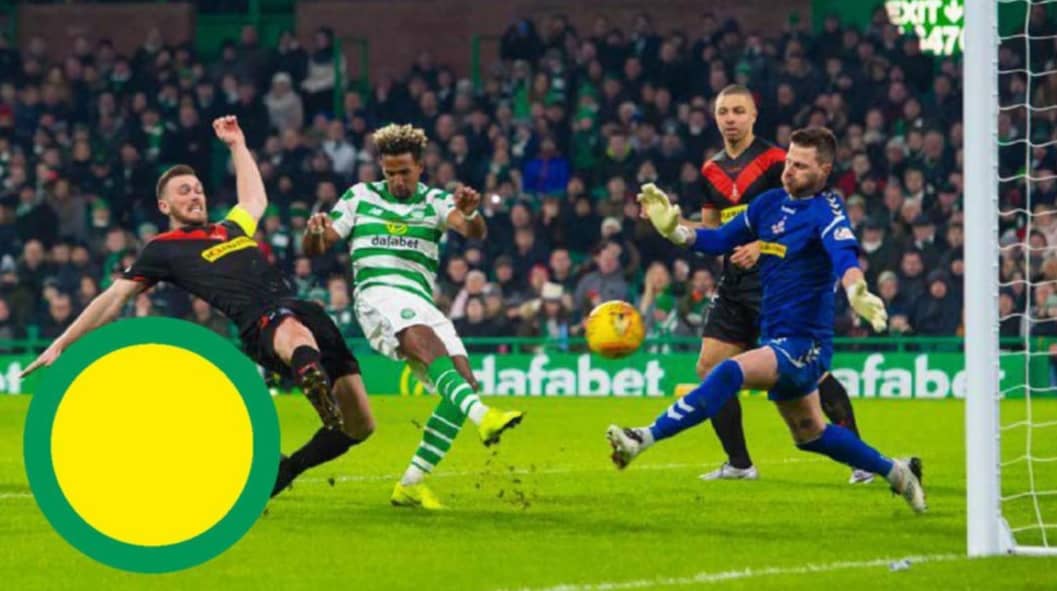 “After that first 15-20 minutes, the speed of our game became better and we scored good goals. We missed chances and we had a goal disallowed that should have stood, so, all-in-all, I was pleased with the performance, but we want to get better in our next game.”

After bagging a well-earned hat-trick in the Hoops’ 4-3 win at Aberdeen on Boxing Day, Scott Sinclair added two more to his tally against Airdrie, having missed a penalty minutes before breaking the deadlock.

For Brendan Rodgers, Sinclair’s brace typified the winger’s resolution, level-headedness, and confidence in his ability.

The manager was equally happy with the impact new Bhoys, Oliver Burke and Timothy Weah, had on their respective debuts, and he also praised Burke’s movement off the ball which, in turn, created space for Weah to steer home Dedryck Boyata’s perfectly-weighted pass and put the game out of sight.

“Scott has an incredible self-belief that he can score goals,” said the manager. “That is how he’s always been as a young player, and no matter how well or not he’s playing, he’ll always arrive in the areas to score.