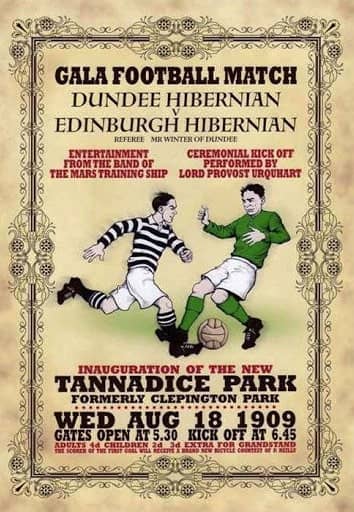 In the late 19th Century, the Irish were dipping their toes into the cold waters of Scottish football and beginning to make waves

TUESDAY of this week, March 17, was St Patrick’s Day and, under normal circumstances, all things Irish are usually celebrated throughout the day. The Irish Diaspora has previously ensured that St Paddy’s Day celebrations certainly haven’t been limited to the Emerald Isle with Irish pubs flourishing on all corners of the globe and, increasingly, in out-of-the-way places where the Irish never landed in the first place.

In the years following An Gorta Mor, the Irish left in their hundreds of thousands to make their mark in all facets of culture wherever they landed.

It was said in the 1800s that if you had a few coins to rub together you got to New York and if you were a wee bit more hard-up, then Liverpool or Glasgow was your destination.

Well, those who were limited to the cheaper option and a short sail across to the Firth of Clyde steadily inscribed their signature on their new homeland and the major indelible and enduring image of the Irish in Scotland today is Celtic Football Club. 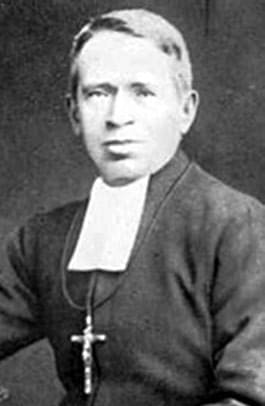 The Irish Tricolour, flying in the wind above the magnificent edifice of Celtic Park in Glasgow’s East End sky pays testament to those who first crossed the Irish Sea in the 19th Century.

It has to be said, though, that the Glasgow side stole the thunder of Hibernian through in Edinburgh who, as the first major Irish side in Scotland, blazed a trail as the incoming thousands adapted to their adopted country. 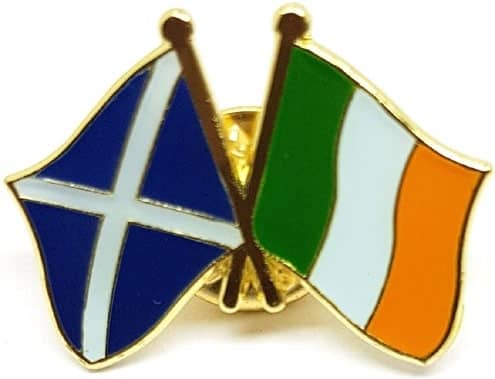 It’s well known that Hibernian were the first, Celtic are the biggest and that Dundee United first saw light of day as Dundee Hibernian. However, although Celtic are seen as the torchbearers for the Irish in Scotland, neither they nor their Edinburgh counterparts had it all their own way in the new country.