Genesis Of A Celtic Legend 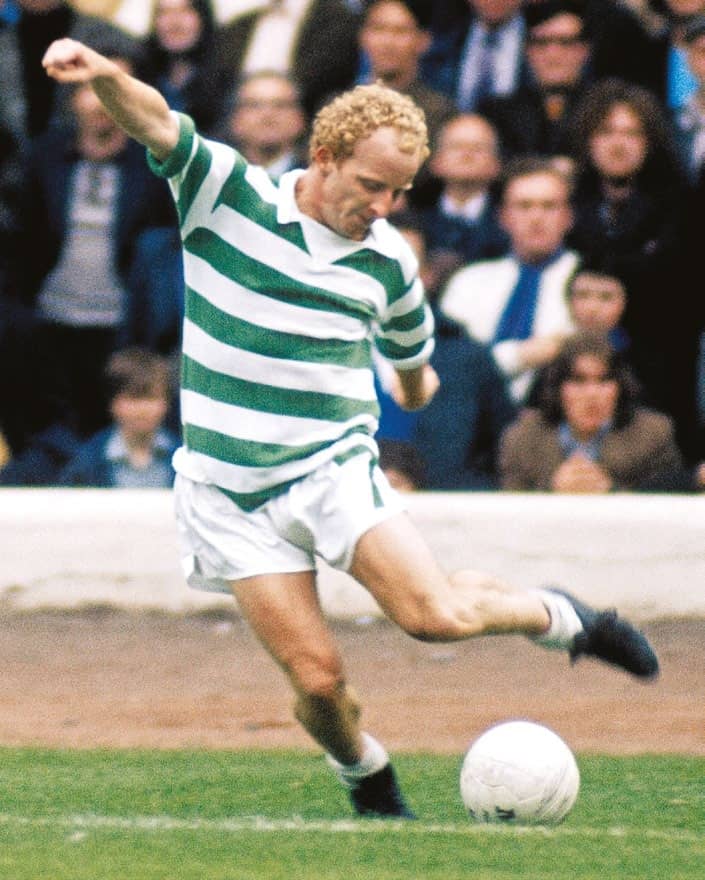 It was on this day, March 27, 1963 that Jimmy Johnstone made a far from memorable debut

HE was, is and always will be the Greatest Ever Celt. Jimmy Johnstone, known and loved by the Celtic Family as ‘Jinky’, received that accolade back in 2002.

It was one that was thoroughly deserved. He was the very definition of a mercurial talent, and while his ability with a ball marked him out as a unique player, his skills were harnessed for the good of the team.

The fledgling Jimmy Johnstone, while practicing non-stop on his own, also flexed his undoubted ability with his primary school, St John’s in Viewpark and secondary, St Columba’s in Uddingston while also playing for St Columba’s Boys’ Guild. He joined Blantyre Celtic in 1960, but, his shock of red hair had already been noted by patrons of The Jungle when he was a ballboy at Celtic Park.

Looking back at that time in his book, Jinky – Then And Now – Johnstone remembered those early days.

‘…I was invited to Parkhead as a ball boy. For the next year I was in the privileged position of seeing my favourite team in action but I wasn’t totally happy. I missed playing football and eventually gave up my post and turned out for the local Boys’ Guild team.’

Celtic would always have been favourites to capture his signature but news that Manchester United were sniffing around hurried up that process and he signed on November 8, 1961, just a few weeks after his 17th birthday. 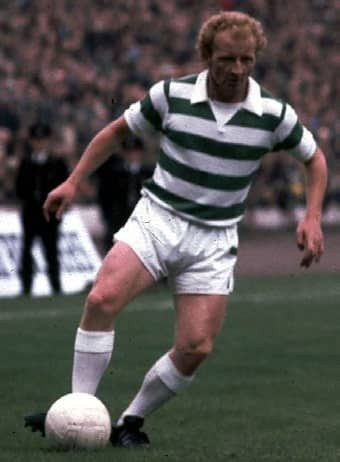