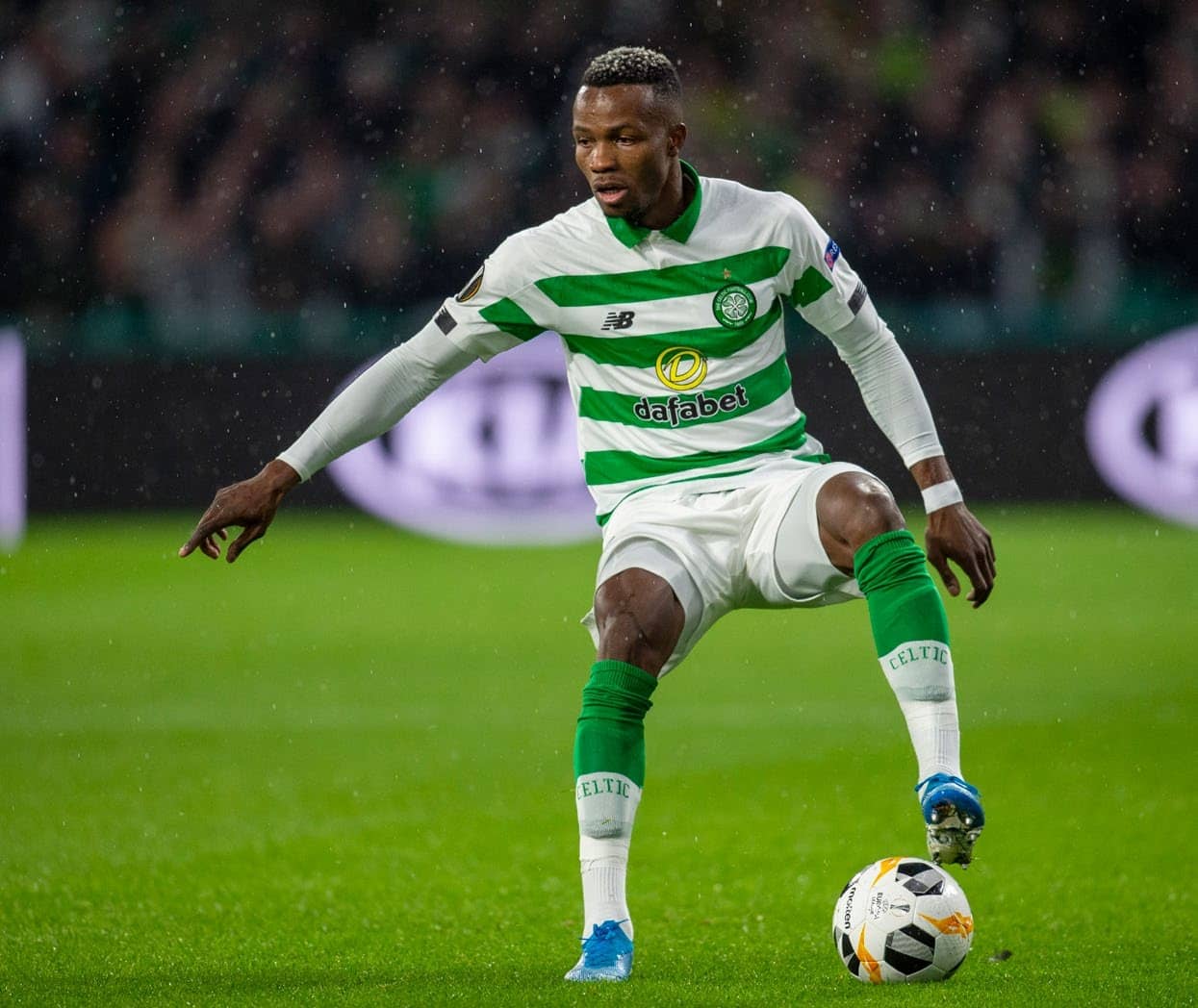 BOLI Bolingoli is looking forward to his first cup final with Celtic, but the Belgian defender has shelved his excitement over the Glasgow derby League Cup final to prepare for a big European night in Rome as Celtic look to inflict another defeat on Lazio.

Bolingoli experienced his first taste of Hampden in Celtic’s 5-2 win over Hibernian in Saturday’s semi-final.

The 24-year-old played Hibs for the first time earlier this season when the Hoops were held to a 1-1 draw at Easter Road. That disappointment was in the back of his mind going into the semi-final, but he knew early in the game that Celtic would come out on top to book their place in the final.

“It was a good game for the whole team and we’re all really happy to be in the final now,” said Bolingoli. “We started with high intensity and with a lot of confidence and we put pressure on them. We were unfortunate to concede a goal because we had been playing well, but after they scored we reacted well and continued to play good football.

“In the second half we played excellent football and we could have scored 10 goals with the chances we created. The most important thing is that we won and now have a final to look forward to.

“We learned from the previous game when we drew that we had to be ready from the first minute and put them under pressure with our high-intensity style of play.

“The manager has highlighted how important it is for us to start well and not allow the opponent the chance to become comfortable in the game.