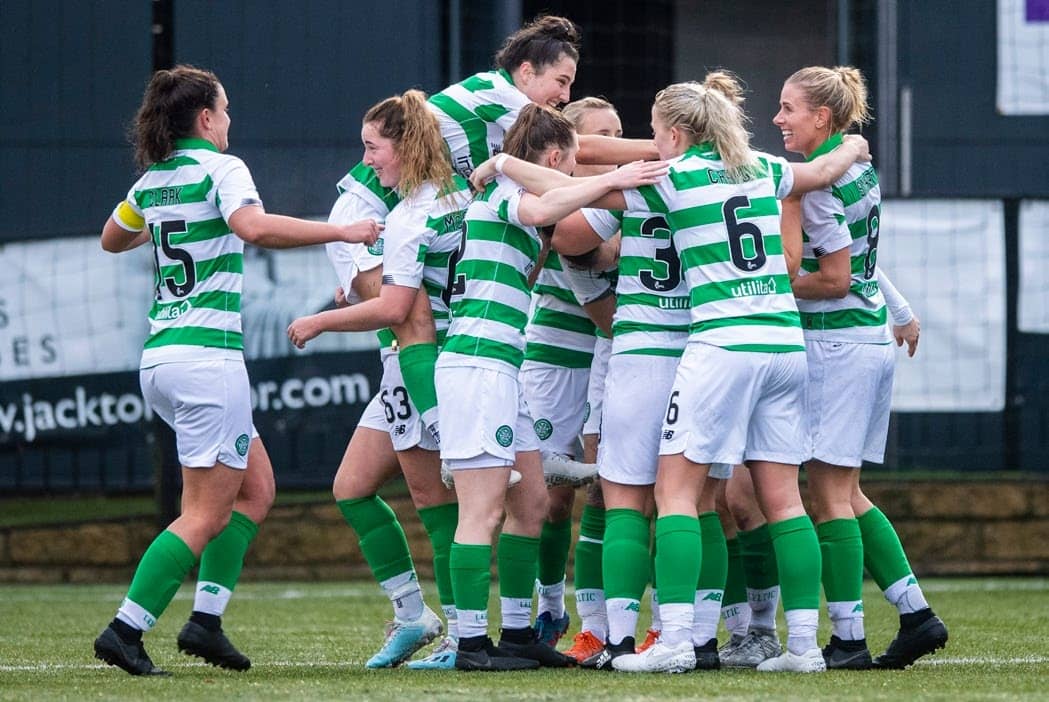 Last week the club announced that its women’s first team is moving to professional status for the first time.

Considerable work has been undertaken by Celtic to reach this stage and significant investment is being committed to this new professional model.

A number of existing players have already been moved on to professional contracts and the Celtic squad for 2020 will be bolstered by some further signings, modern apprentices and continuing amateur players, which will all be announced over the coming weeks.

The club is currently in the final stages of the process of appointing a new Head Coach to lead the first team forward into this exciting new era and an announcement on this position will also be made as soon as possible.

A full-time assistant coach will also be appointed in consultation with the new Head Coach, and the duo will be supported by a backroom team including dedicated sports science and medical personnel.

The wider club staff have also committed to supporting the women’s team, with every effort made to ensure they have the highest quality of support for the season ahead.