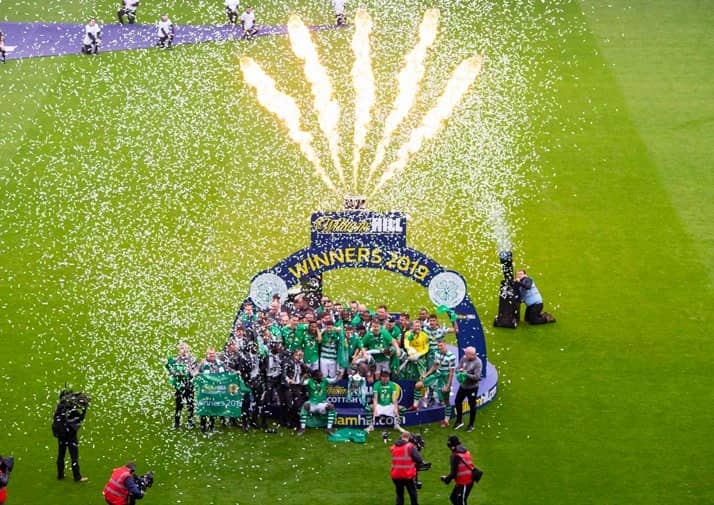 CELTIC have been ranked amongst the most prominent European football clubs in a new report by global financial firm KPMG.

The Scottish champions’ success on the pitch with eight-in-a-row, and a third successive domestic treble, has now been accompanied by another achievement off the pitch, one which highlights the financial health and future potential of the club.

The European Elite 2019: Football Clubs’ Valuation report has included Celtic amongst the biggest clubs in Europe. The study is a comprehensive analysis providing an indication of the Enterprise Value (EV) of the 32 most prominent European football clubs as at January 1, 2019.