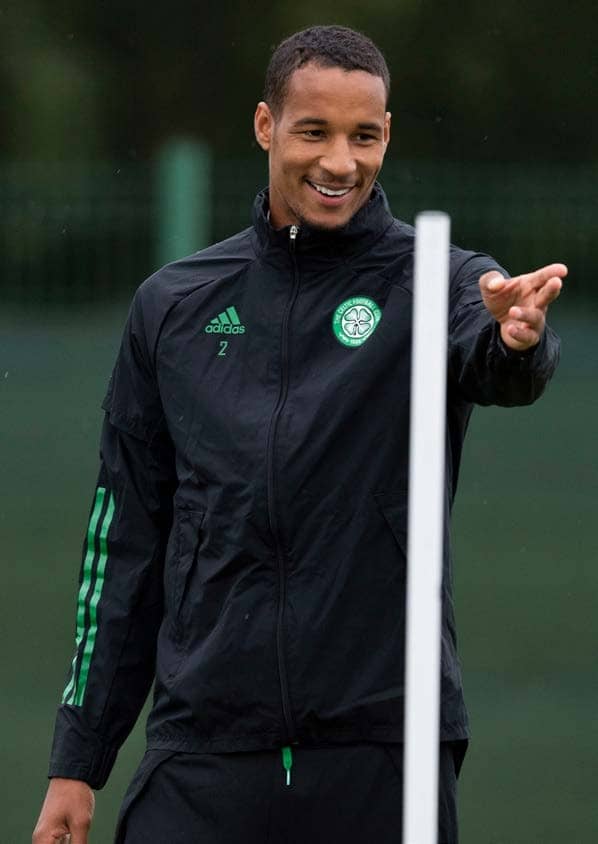 JOE DONNELLY
IN this week’s Poll of the Season feature on page 44, we profile four of Celtic’s most entertaining last-minute winners – one of which is Scott McDonald’s most renowned strike in green and white, scored 13 years ago against tomorrow night’s opponents, AC Milan.

Having fallen to the Rossoneri in the UEFA Champions League last 16 knockout round during the 2006/07 trail, the Hoops hosted Carlo Ancelotti’s side in the group stages of the following season’s UCL campaign on Wednesday, October 7, 2007.

On the night, captain Stephen McManus fired his side in front over the hour, before Brazilian wizard Kaka levelled from the spot just six minutes later. All things considered, a point against the reigning European champions would have been a good result, but Celtic’s Australian frontman had other ideas when goalkeeper Dida parried a long-range, 90th-minute Gary Caldwell effort into his path six yards from goal, leaving little time for reply.

That night was one to remember, as was the last time the nine-in-a-row Scottish champions took on Italian opposition in Glasgow’s East End.

Of Celtic’s two encounters against Lazio in last season’s UEFA Europa League group stage, the latter clash in Rome on November 7 stands out most.

After all, Neil Lennon’s men came from one down, they snatched three points five minutes into second half added time, and clinched their first ever win on Italian soil with an Olivier Ntcham match-winner that was later named Goal of the Season.

So good was that win, that it’s almost easy to forget our triumph on home soil two weeks earlier, when fine goals from Ryan Christie and Chris Jullien outdid Joaquin Correa’s first half opener – the latter Frenchman’s winner also scored in the closing stages of the match.

The centre-back’s towering 89th-minute header made the difference against the Serie A giants under the Paradise lights this time last year, and illustrated the never-say-die attitude which underpins this side’s abiding success.

Whether the French defender has the chance to be a match-winner against Italian opposition again remains in the balance. The player was ruled out of Saturday’s Glasgow derby and, according to his manager, is a doubt to make it for Thursday night’s Europa League match.

However, he still spoke to the Celtic View, reflecting on those momentous victories over Lazio last season, and looking ahead to the game against AC Milan.

“Self-belief is crucial to us and I think our belief in terms of European football is high,” said Jullien in an exclusive interview. “The confidence we showed last year in the Europa League was incredible. Every time we had a big game in the group stages last year, we showed the character of the team.

“For me, I really trust the team to do the job, I really think that we can do something this time around, and have a big year like last year. We had a good group-stage last time around, we finished first, and we need to do everything in our power to do that against this year.

“Especially in both Lazio games last year, the belief that we had until the last whistle was unbelievable. The game that we played at home, I scored, and then just after that, they reacted to it and Fraser was forced to make an unbelievable save – so that belief was vital in every aspect of our play. 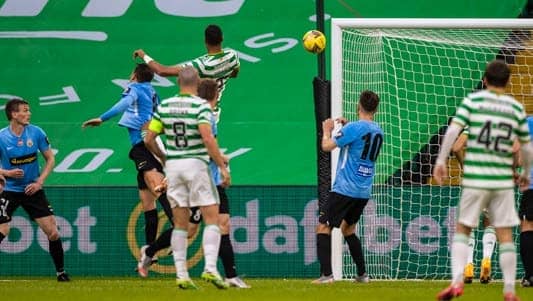