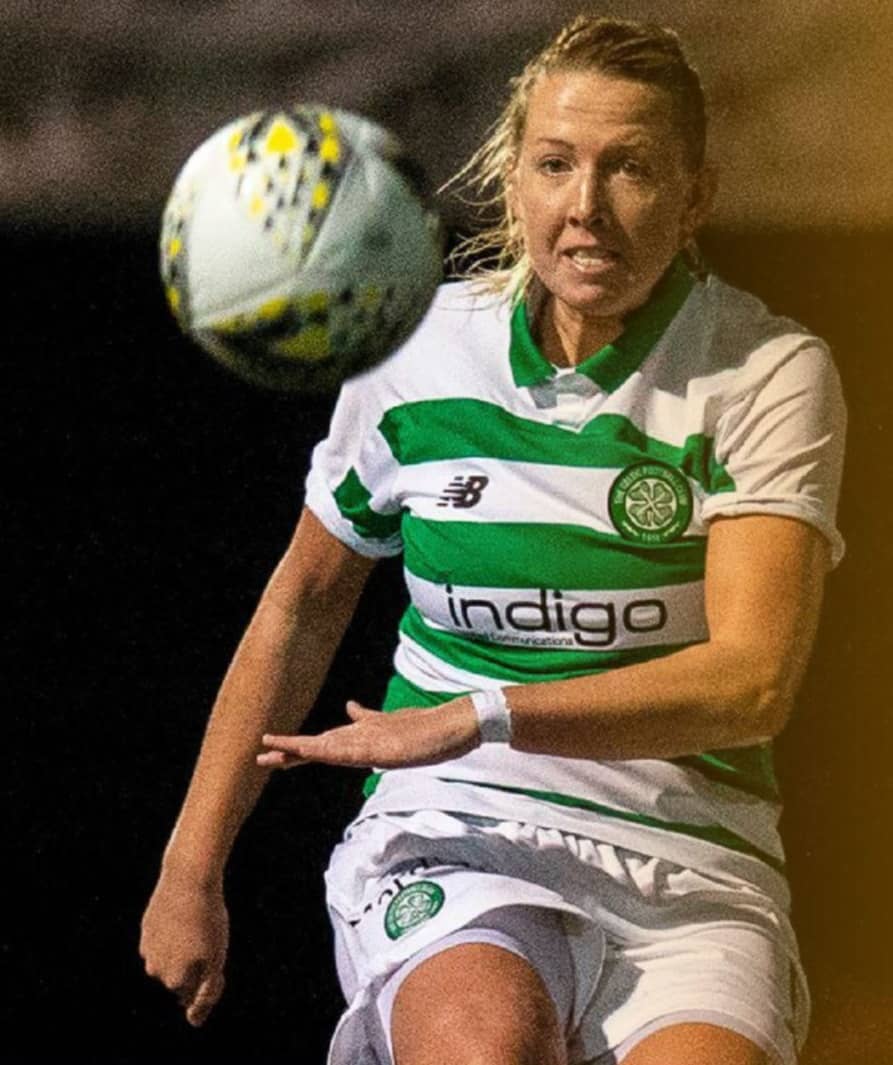 SCOTTISH football went into lockdown at the weekend due to the spiralling effect of the coronavirus and its impact on society as a whole.

The doubts about weekend football were rising as the week progressed and although the big news centred on the postponement of the Glasgow derby, with the table-topping Celts scheduled to visit Ibrox, it was no different for the women’s game, and the Hoops’ trip to the capital was also put on the backburner.

Fran Alonso’s Celtic side were set for a trip to the Oriam National Performance Centre in Edinburgh to take on Premier newcomers Hearts in the second league outing of the season for both clubs.

As it is, following a pre-season in Gran Canaria, League Cup games against Glasgow Women, St Johnstone and Spartans, and a 2-1 win over Glasgow City, the campaign for Celtic Women has ground to a premature and unexpected standstill after just a few weeks.

The Celtic View caught up with defender, Chloe Craig to find out the mood in the camp, and how they are reacting to the outcome. 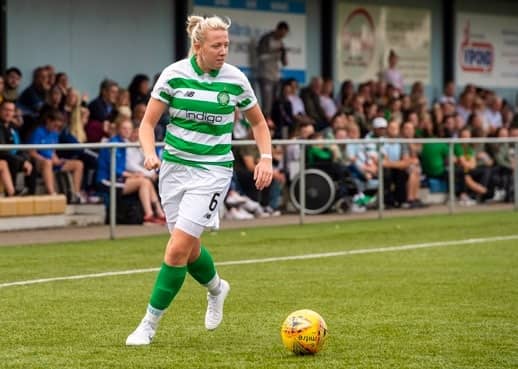 WHEN DID YOU HEAR ABOUT THE HEARTS GAME BEING CALLED OFF?

We found out as most people did when the tweet from the authorities went out on Friday about games being postponed. We found out after training. Initially we were gutted as we’ve been on a good run because of the way we are playing and the results we’ve been getting with the standards we’ve been hitting in games. We thought about the downside as we’ve only played one league game, with the other three being cup games, so we’ve not had a run of league games. We just wanted to get the league started properly, get the ball rolling and get as many points as we can. Plus it would have been good to play Hearts as it was meant to be shown on BBC online. They are the new team in the league and they would have had something to prove after promotion. And with us just turning professional, they would be trying to break down our barriers. It would have been an interesting game.

FOOTBALL, OF COURSE, IS IN A STATE OF INERTIA AS FAR AS MATCH ACTION IS CONCERNED JUST NOW. HOW DO YOU THINK THE WOMEN’S TEAM WILL DEAL WITH THE SITUATION?