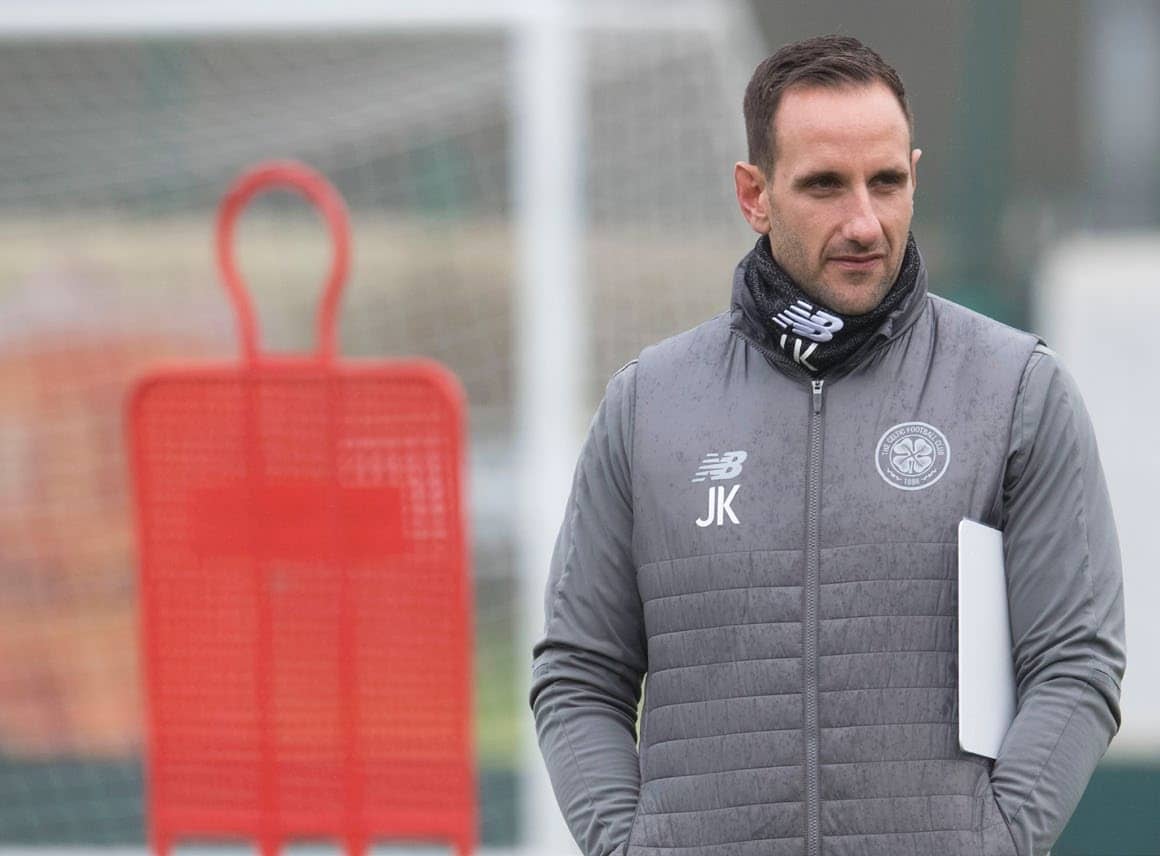 John Kennedy is full of praise for players’ performances in the capital.

At this point in the season, with so much at stake and Celtic’s rivals hoping to capitalise following recent events, the results of last week served as a statement of intent from the champions.

With the team delivering in the most difficult of circumstances it was clear there’ll be no turmoil at Paradise. Instead assistant manager, John Kennedy believes a clear and resounding message was issued. Simply put, it’s business as usual for the Bhoys.

Last week Kennedy was the one constant at the helm of the team during a quick transition in management, which saw Neil Lennon return as Celtic manager.

The former Hoops defender is now assistant manager and Damien Duff has moved up from the reserves to become first-team coach. The club ensured the changes all happened swiftly and, looking back on last week, the transition could not have gone any better.

Just 24 hours after Neil Lennon was confirmed as manager, Celtic had to face one of the toughest domestic fixtures of the season in the form of a trip to Tynecastle to face Hearts. The eight-point lead at the top of the table was maintained with a 2-1 win.

Things didn’t get much easier three days later when Celtic had to travel to Easter Road- a ground they had not won at since January 2014 - to face Hibernian in the Scottish Cup quarter-final. The 2-0 victory ensured Celtic fans had another trip to Hampden to plan for.

Much of the credit for those results falls at the feet on Kennedy, although the 35-year-old is keen to direct all the credit on to the players for the manner in which they responded to the adversity. 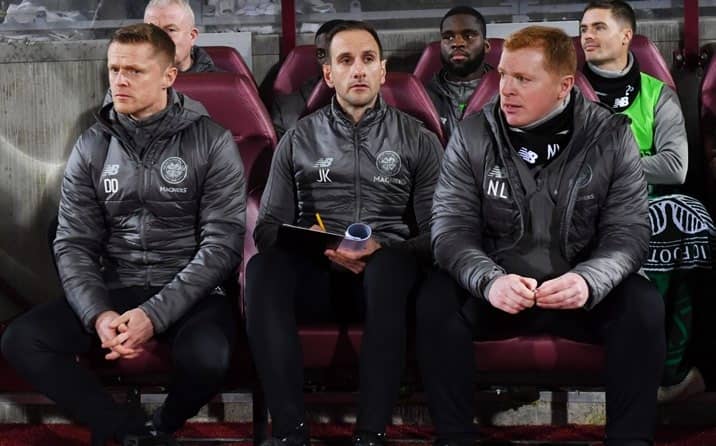 “Those two results have been a real psychological boost for the team,” admitted Kennedy in an exclusive interview with the Celtic View. “Even without the change during the week, those games would have been tough regardless.

“Hearts away and Hibs have always given us tough games there in the past. To go there with the changes that happened last week and deliver two very positive results is a massive statement.