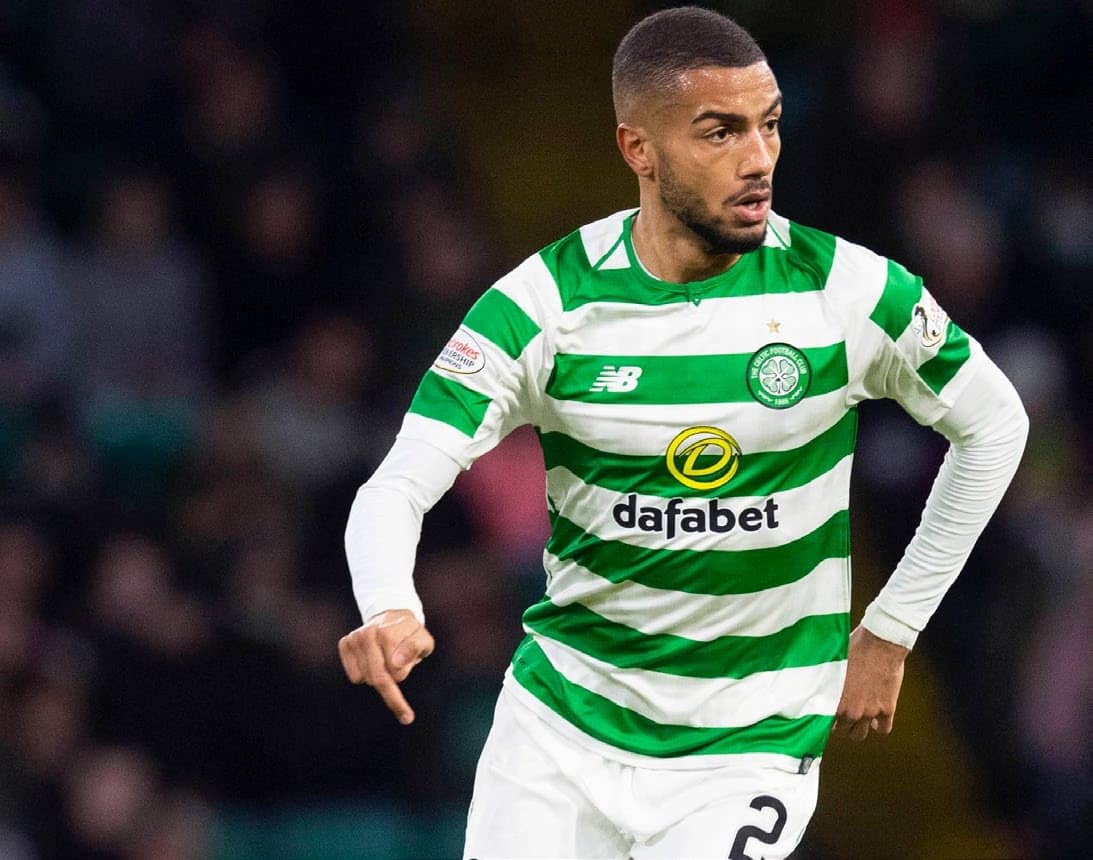 SO excited is Jeremy Toljan for this weekend’s Glasgow derby that he pre-emptively considers experiencing the atmosphere at Paradise as a career highlight – whether he’s in the starting XI, on the bench, or in the stands.

Since joining the club during the January transfer window from Borussia Dortmund on a six-month loan deal, the 24-year-old German has played in a number of high-pressure encounters for the Hoops, including home and away games against Valencia in the UEFA Europa League.

The right-back described the atmosphere in that Euro tie’s home leg as electric, and he anticipating something even louder on Sunday.

“Before I came to Celtic, I was very aware of the Celtic versus Rangers fixture,” said Toljan in an exclusive interview with the Celtic View. “This game is talked about and discussed and analysed all over the world. Everyone knows it’s one of the biggest derbies in club football, and it’s a highlight for me to be part of.

“I really can’t wait to feel the atmosphere, especially at home, I think that will be great! Hopefully we can win this game, no matter if I start or not, and hopefully extend our lead at the top of the table to 13 points.”

The Scottish champions go into Sunday’s clash with a 10-point advantage over their closest rivals, and a win for the home side would mark a huge stride towards an eighth consecutive league title. Toljan said the gap at the top helps the Hoops from a psychological point of view and, in turn, puts pressure on their visitors.

Celtic nevertheless go into every match with a desire to win, and, as has been illustrated in recent weeks, are capable of winning games in the closing seconds.

For Toljan, this only underscores the togetherness and never-say-die attitude that is ever-present in the dressing room.

“The gap at the top certainly helps,” he said. “You can go into the game very comfortable, but even though we don’t need to win, we want to win and we want to win convincingly, that’s for sure!