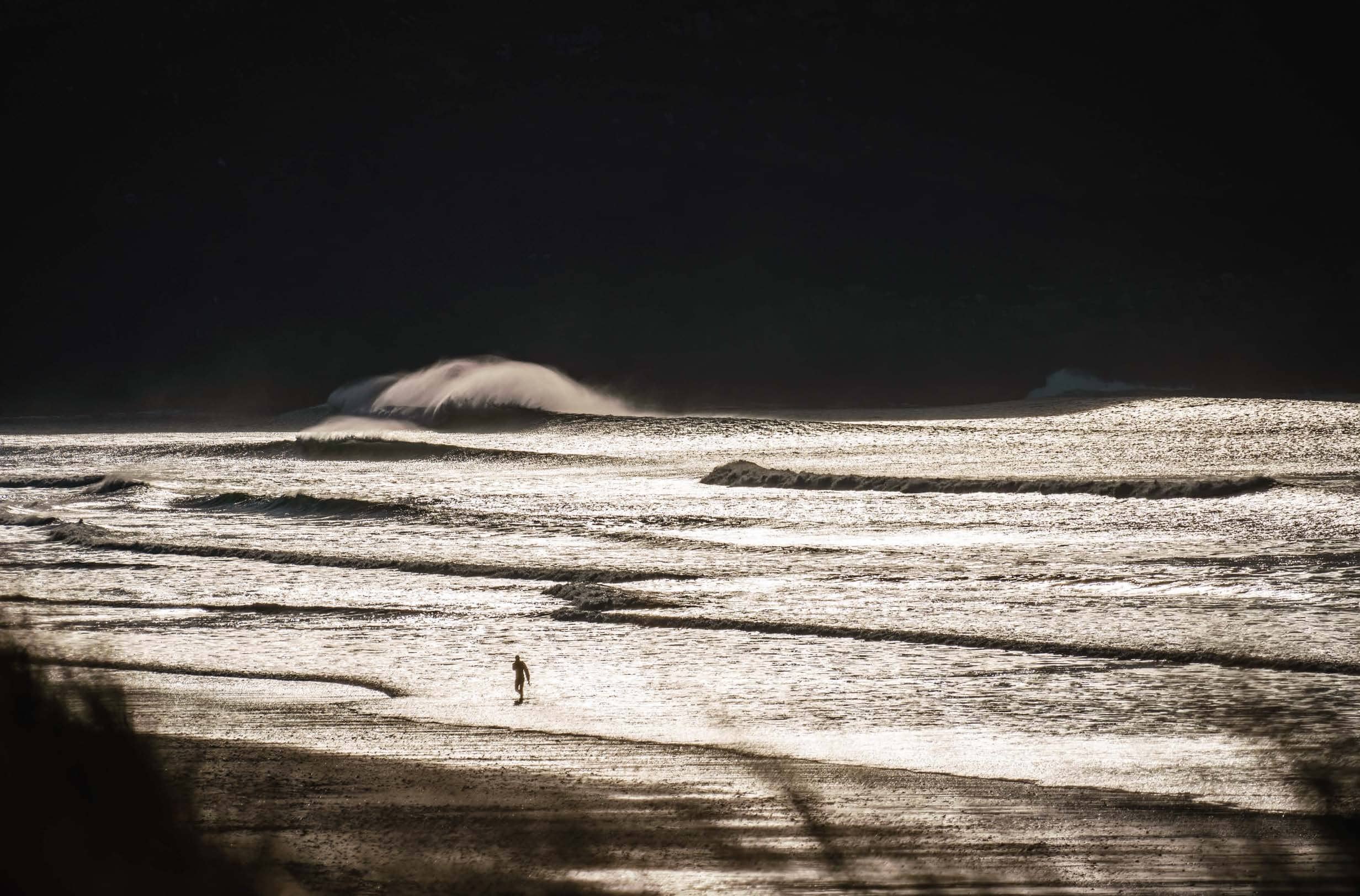 If you cast your mind back to the last issue of Carve, you’ll remember the loaded shortlist gallery from the Offshore photo comp. The winner was announced at the end of August over beers and burgers at The Slope in Newquay, and here he is 37-years young Phill Boyd. We caught up with the North Wales shooter, with cold Offshores in hand, on the terrace as the sun went down over Newquay Bay.

So when did you start shooting?

I’ve been taking pictures for about ten years on and off. Seriously for the last couple of years and surfing wise the last year or so. I’m from the Wirral but been living in North Wales for sixteen years after I went down for one summer season and never left. I met my wife, and I’ve now got two great kids. I’m not as good at speaking Welsh as my wife but I can understand what the kids get up to! 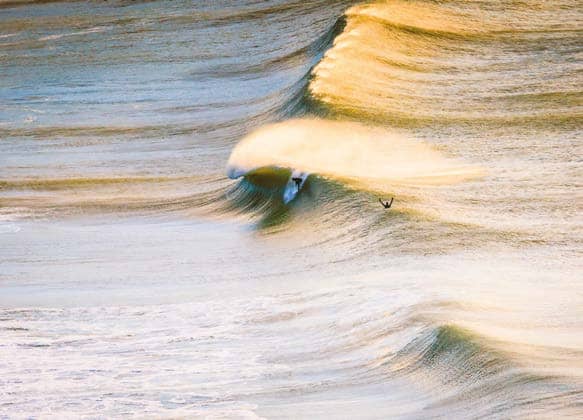 There are not too many surf photographers in North Wales?

Turtle’s still around, he’s been shooting forever, and my stepfather John does some, but they’re more into landscape now. I’ve always surfed, and it’s such a different world so it makes for a different angle to other subjects, and I’ve just got a housing so to be able to get out there and show the world the ocean around my home is amazing.