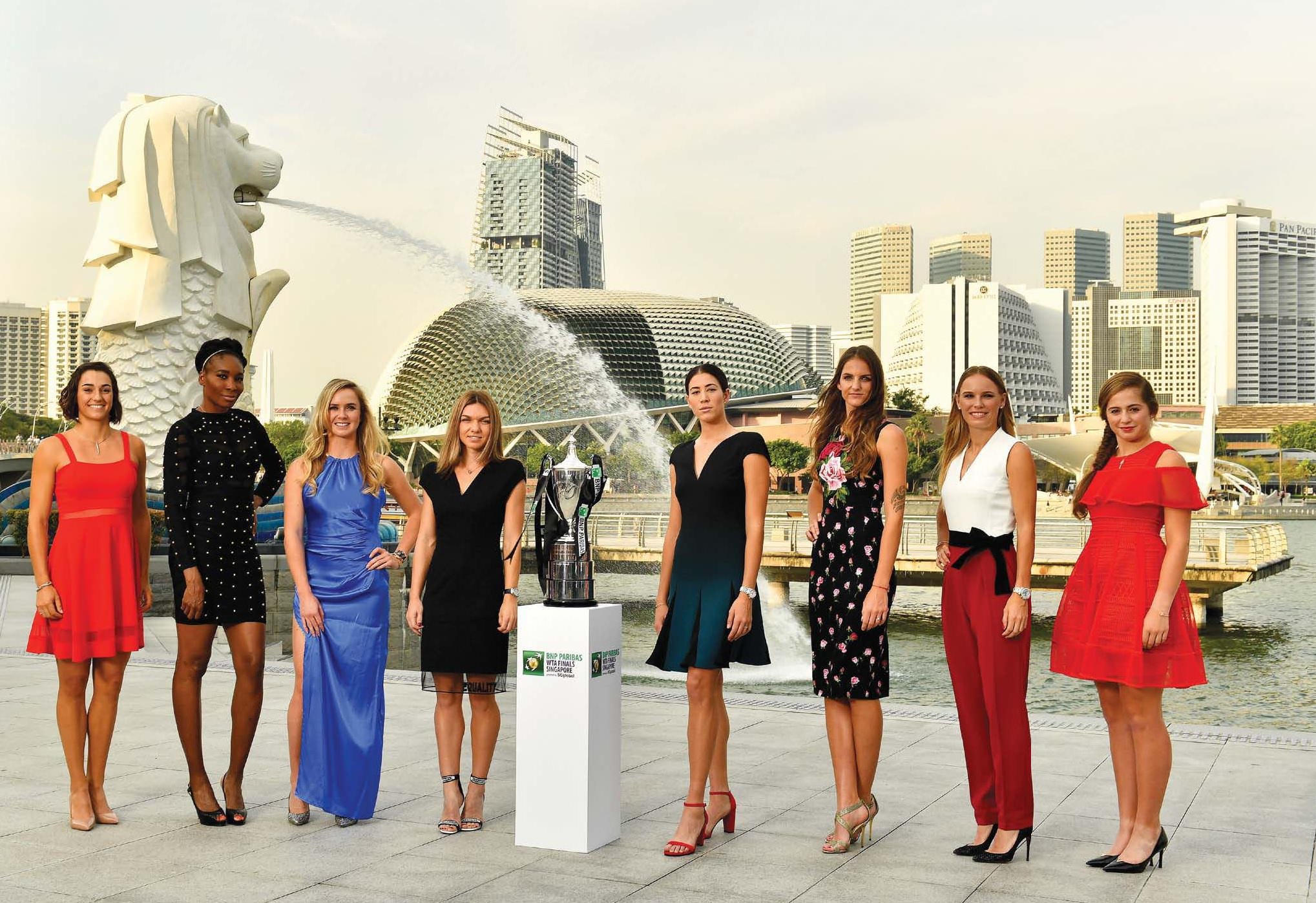 Calibre magazine looks back at the BNP Paribas WTA Finals Singapore presented by SC Global, now in its fifth and final year, and rounds up the event that helped elevate the sport of women’s tennis.

Singapore has not figured often on the global tennis circuit. After all, it is a country that has for much of its modern history been obsessed with football. In recent years, sporting events from mixed martial arts to the Grand Prix have kept the island state spoilt for choice with sporting events on the global stage.

But in 2014, the country took the baton from Istanbul to host the annual marquee event for women’s tennis – the WTA Finals. And in doing so, it has excelled in its mission to uplift the sport of tennis not just within the country, but also for Asia, bringing in the sports’ powerhouses such as Serena and Venus Williams, Maria Sharapova, Ana Ivanovic, Simona Halep, Angelique Kerber, among the many, including Asian stars such as Sania Mirza and Latisha Chan.

The past four years have been a monumental task in taking tennis to Singaporeans. Making the WTA Finals accessible and attractive for general audiences was event organiser and promoter Lagardère Sports, a global sports and entertainment agency.

That meant finding like-minded sponsors to support the mission for the long-term. Throughout the four years, the event has been supported by the likes of Porsche, BNP Paribas and SC Global, just to name a few, adding prestige, credibility and crucial support to the championship. 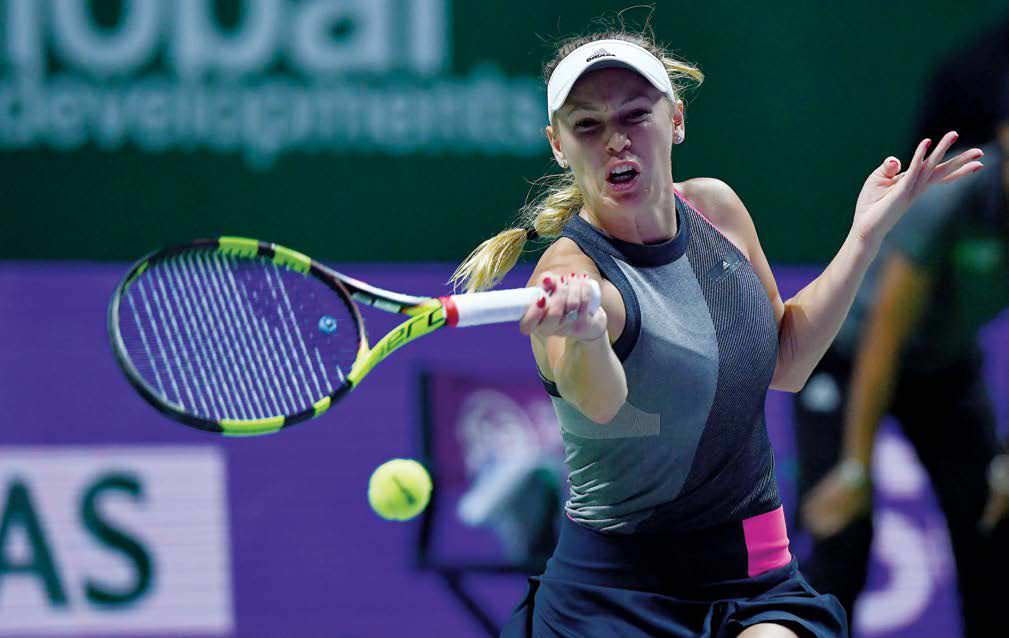 As the presenting partner of the WTA Finals Singapore, SC Global has been supporting the event since 2014. A home-grown leading developer of luxury real estate and property investment, SC Global has been committed to supporting major international events. It’s objective? Help showcase Singapore as a global city with the ability to host world-class events like the WTA Finals. As part of the company’s activation, SC Global’s Tennis For Every Child (TFEC) was introduced in the tournament’s inaugural year with hopes of taking tennis to primary school children who would not have otherwise had access to the sport. Since it began, the programme has successfully reached over 15,000 children in 27 primary schools, including special education school MINDS. The company’s employees have also been actively involved in the outreach, devoting their time to manage and volunteer as coaching assistants in the weekly TFEC classes.

Sarah-Jane Smith, Senior Manager for Marcom & Resident Relations at SC Global, added: “When we embarked on the partnership with WTA Finals in 2014, we recognised that it aligned well with our brand values and mantra of ‘The Ultimate Living’. As a local brand, making a meaningful contribution to the community was important to us and the key to creating a legacy was the development of the community programme.

“Over the past four years, we have been delighted to see the programme successfully introduce the joys of tennis to young children to not only nurture skills but inspire them to strive for excellence.”

Porsche has also stepped up to the task of encouraging sporting excellence. As the official automotive partner of the WTA Finals Singapore since 2015, the German luxury automobile manufacturer became the title sponsor for the WTA Finals Singapore qualifications campaign in 2017 with the Porsche Race to Singapore, strengthening its long-established 40-year relationship supporting women’s tennis.

MORE STORIES FROM CALIBRE MAGAZINEView All