The Art Of Style 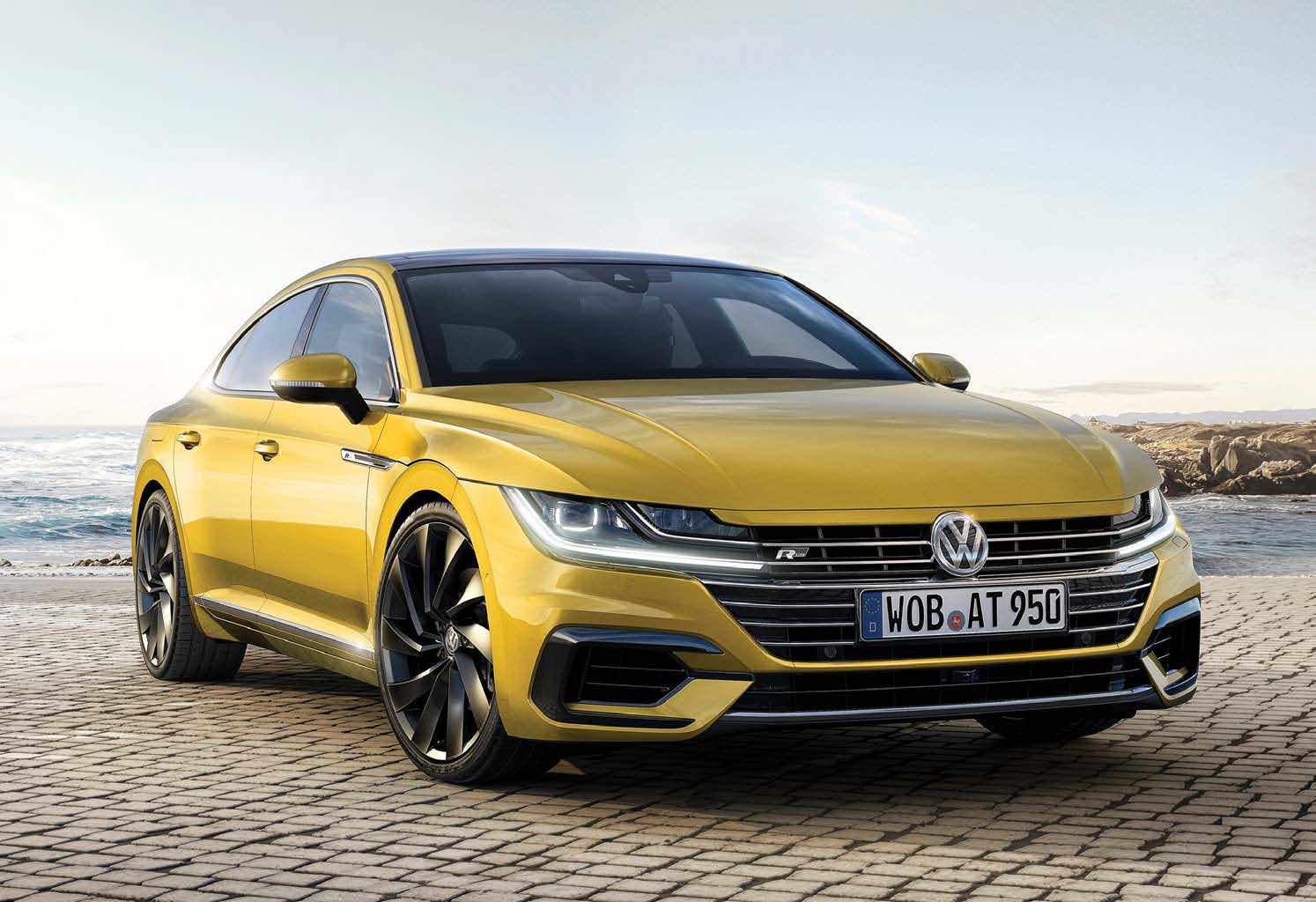 Volkswagen’s Arteon is a fresh take on the four-door coupe.

With the vagaries of design trends, the business of looking smart in a stylish car can be one of those never-ending cycles of chasing a moving target. When you’ve been in the business of reviewing cars long enough, you discover that the one certainty in automotive design is that it is impossible to predict what stays in style after its release.

Some cars look ground-breaking and spectacular at the time of launch, only to age poorly and look dated within two years. Some are quietly unremarkable at the time of release, but grow on you and develop a cult following for the next decade.

The Volkswagen Arteon in this case, can be seen as a risky move by the German giant, but they’ve done their groundwork well. The last Volkswagen to carry this curvy form on a sedan was the Passat CC, retired just a few years ago. The Arteon is a successor in the sense that it fills the same bracket, but is of a totally different lineage from the Passat.

MORE STORIES FROM CALIBRE MAGAZINEView All