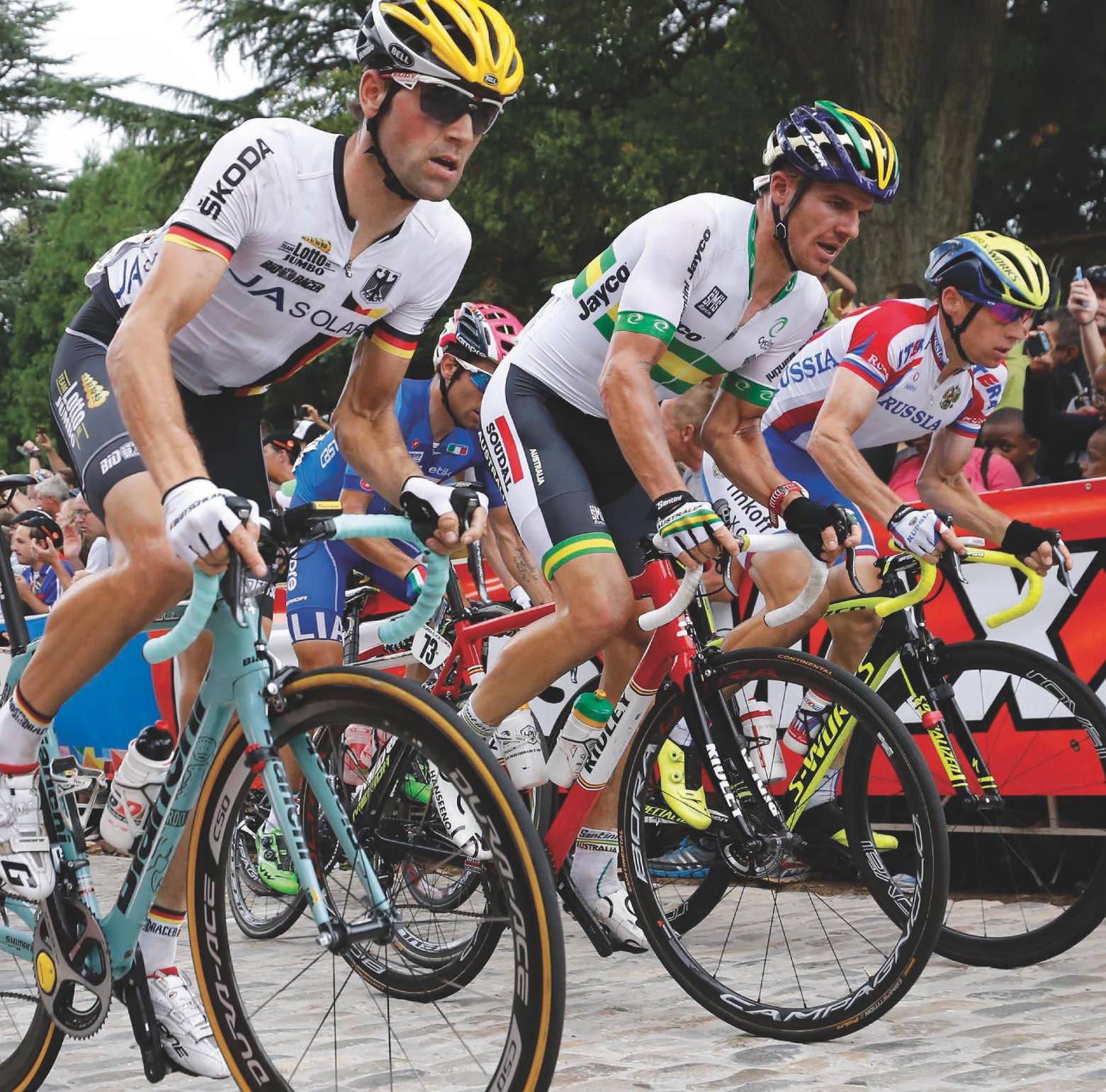 James Shrubsall
Can Simon Yates or indeed his brother Adam win the World Championship road race? With the tasty prospect of one of the most vertically challenging World Championship courses in years on the horizon, it’s a fair question. Following his victory at the Vuelta, Simon has cemented his place as one of the best on the Grand Tour stage this year. Adam, after a lacklustre Tour de France and nowhere near the Vuelta success of his twin brother, is more of a wild card.

With Chris Froome and Geraint Thomas having pulled out of the race, the Yates twins are set to lead the Team GB men in the super-hilly race.

The Worlds course at Innsbruck, in the far western mountainous reaches of Austria, features a similar amount of climbing to a Tour de France queen stage, but it has been designed very differently and will not necessarily offer the ideal hunting ground for a Grand Tour GC rider. 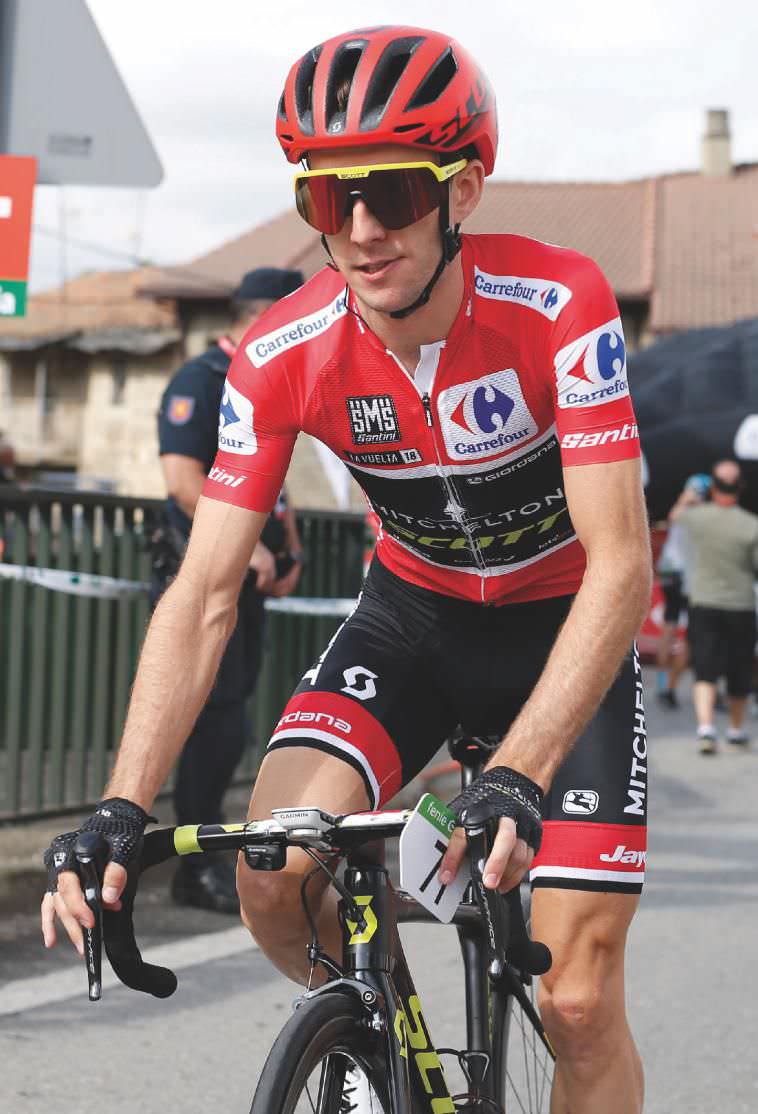 The men finish in the city after six laps of a very tough finishing circuit followed by an ascent of the super-steep Höttinger Höll climb, meaning explosivity coupled with supreme staying power will probably win the day. If Alejandro Valverde was five years younger, he’d be licking his lips.

It’s hard to see past the Dutch team for the women’s race, but in the men’s U23s, Team GB has some exciting prospects that give hope not only for the longer term future but also for later this month. Riders like Ethan Hayter, Dan Tulett and James Shaw exude the kind of young, self-assured promise that can propel a team to the top of the podium.

BC performance director Stephen Park said: “We have such a wide and varied pool of talent, all of whom have a lot to offer, both for themselves and for their team-mates.

“British riders have excelled themselves on the road this season and it’s been a pleasure to watch them. I’m looking for us to carry on the momentum of this season into Innsbruck and I’m expecting to see some good performances.” 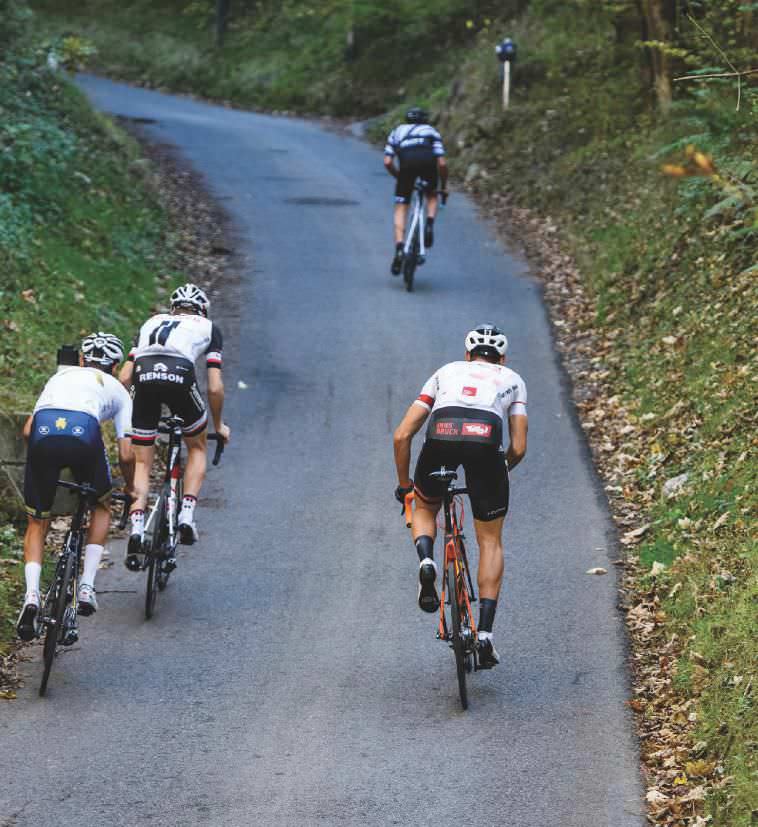