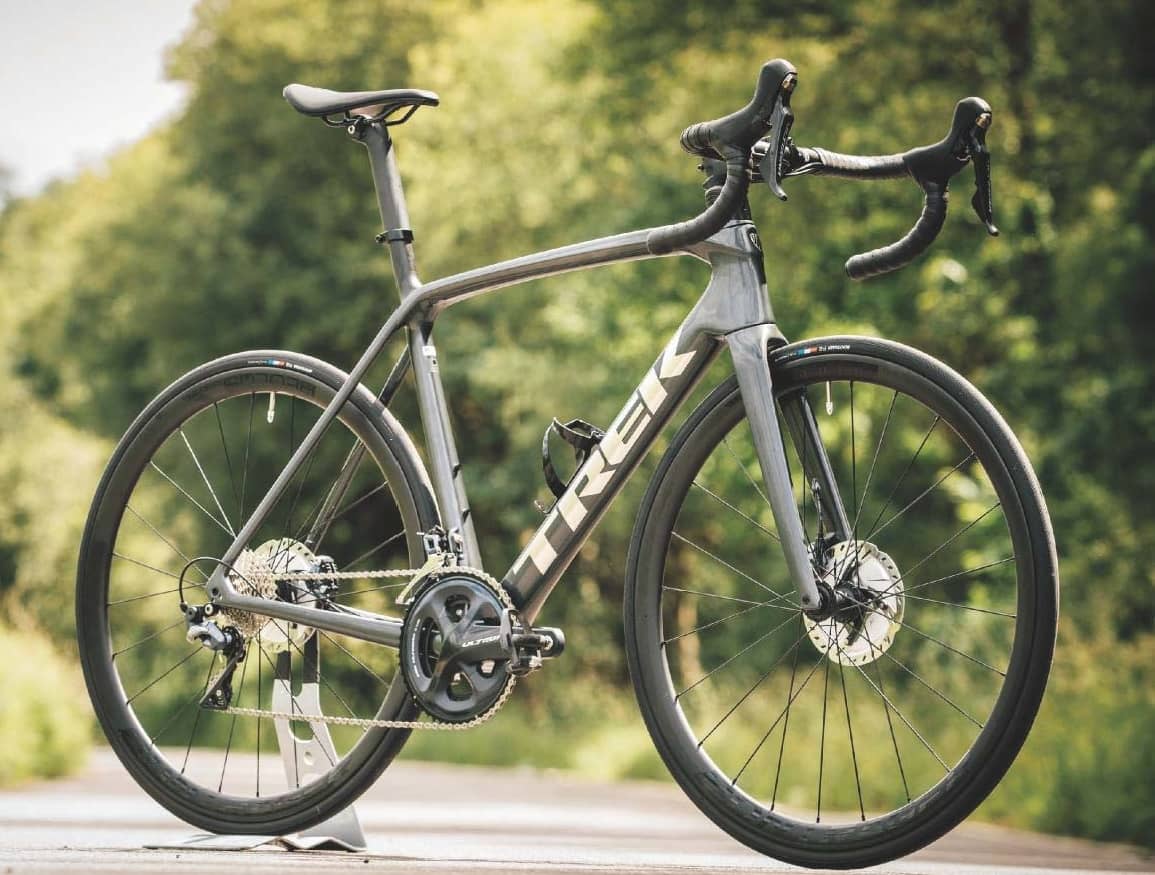 James Bracey
US brand Trek has launched the latest version of its lightweight Emonda marque, improving its climbing credentials by focusing on aerodynamics rather than weight. Using the gradients of Alpe d’Huez as a benchmark, its subtle aero features aim to save watts at lower speeds.

The Emonda was launched in 2014; the top-level SLR 10 tipped the scales at a paltry 4.6kg, with a size 56 frame weighing 690g. A further update in 2018 saw the Emonda incorporate disc brakes yet manage to drop the frame weight to 665g. For the third edition, Trek went back to the drawing board. Being the lightest doesn’t necessarily mean you’re going to be the fastest to the top of the climb. Reducing drag became a major factor.

The new Emonda features a completely new set of tube shapes, most of which have gone down the aero route.

The company is at pains to keep the comparisons to the Madone aero race bike to a minimum.

Rather than being the same elongated shape, the aero shaping of the Emonda is much more subtle and is based around the principle of unsteady aerodynamics. The focus is more on how drag is affected through wind gusts and other factors at slower speeds than the usual 45kph used when measuring traditional aero bikes. After all, not even pros climb at these speeds. And it hasn’t jumped on the dropped seatstay bandwagon with the new frame either.