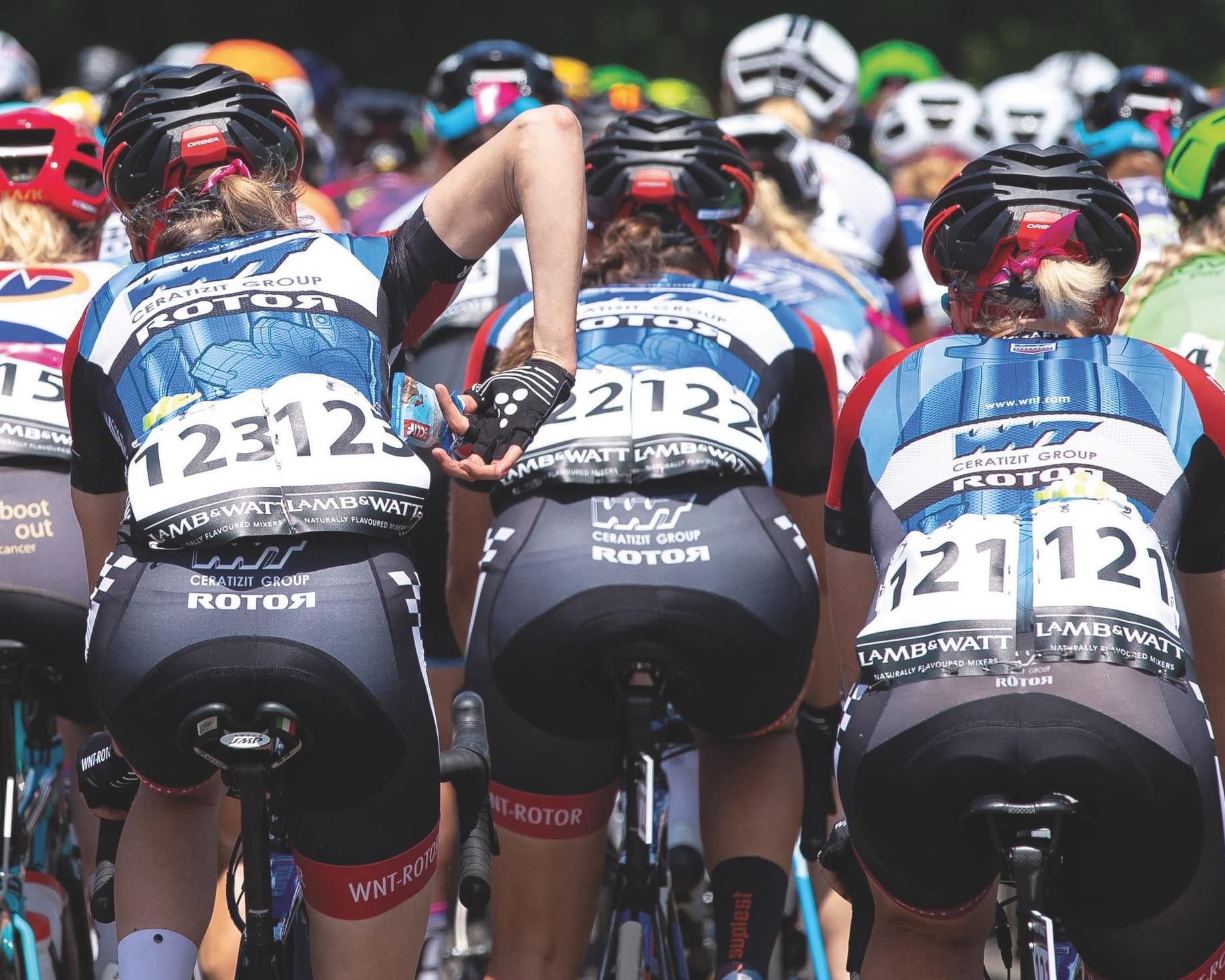 Move comes amid allegations of poor treatment of riders

Hot on the heels of the closure of Wiggle-High5, British women’s cycling is set for another body blow with the re-registration of the WNT-Rotor team in Austria in 2019 as it seemingly severs all ties with its UK riders and staff. The British team has actually been run from WNT’s Austrian office since the end of 2017.

Last year, under the direction of Scot Graeme Herd, the team had a breakthrough season, with 13 Brits riding in its 16-woman squad. This year’s 10-woman roster contained only five British riders, three of whom have since left, leaving only former national time trial champion Hayley Simmonds and Natalie Grinczer. Herd also left the team with no explanation in February.