THE LONGO AND THE SHORT OF IT 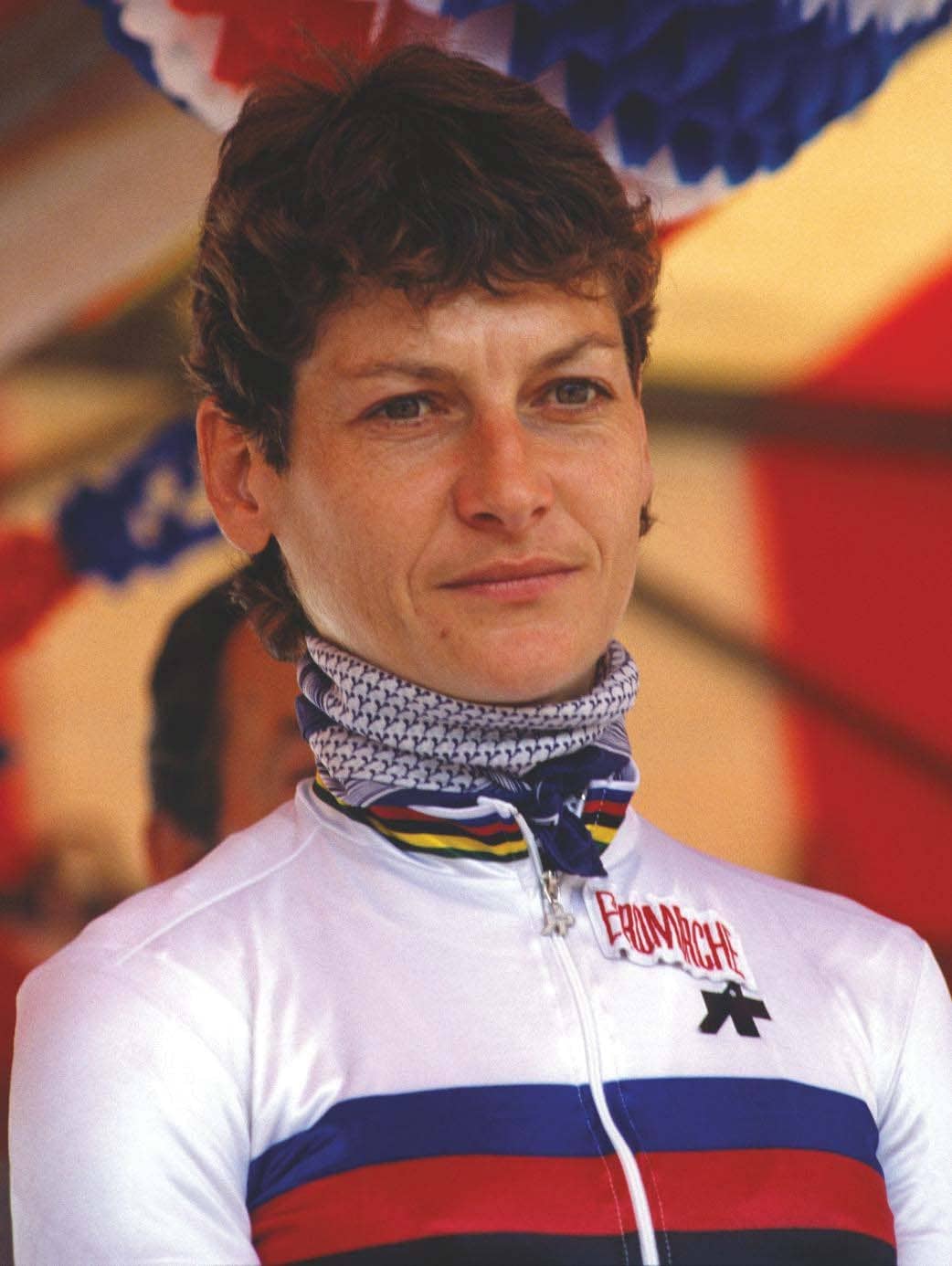 It seems almost unthinkable that Jeannie Longo, doyenne of women’s racing with a career spanning five decades and winner of, well, just about everything, was once labeled the new Poulidor – “The Eternal Second” – in this magazine.

The Frenchwoman, who grew up at the foot of Mont Blanc in the Alps, rode her last National Championship in 2016, coming just outside the top 10 in the time trial. This year, she’ll turn 62.

You do need to go a long way back in the archives to find that unflattering comparison. This was September 1985, at the Track World Championships.

“Jeannie Longo of France threatens to become something of a Poulidor – an ‘Eternal Second’ of women’s racing,” wrote Cycling, after she missed out to Rebecca Twigg of the USA in the pursuit. “Longo’s collection of seconds,” continued the piece, “includes the 1981 World Championship road race and the 1985 Tour de France. She must be wondering if, at 27, she can ever attain that top spot.”

It was a little unfair, given Longo had won the French national road race six years running, plus the Coors Classic stage race in the US that same year, but the inference is, it was the major titles the piece was talking about. So they probably felt slightly humbled when the very same week the piece was published, Longo went and won the World Championship road race at Giavera di Montello in Italy. It was the first of five such titles she’d rack up in the next decade.

As the fast-twitch snap of her youth faded with the years, there came time trial titles too. She won the first of four as part of a pair of golds with the road race in 1995 aged 37 and followed up with three more over the next six years. Her last Worlds medals came in 2007 when, aged 49, she won silver in both the road race and time trial in what was a home event, held in the Cantal region of France.