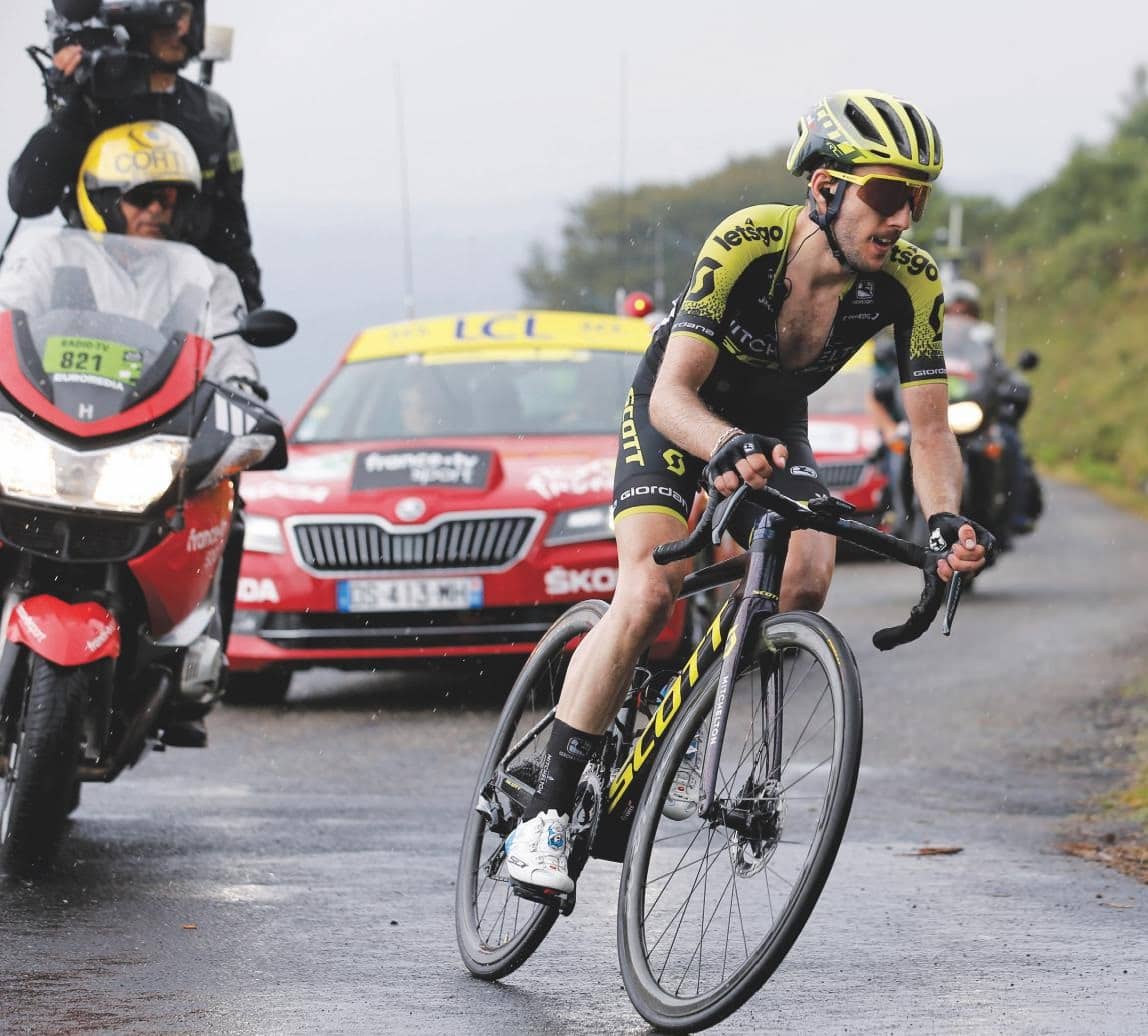 Initially called up to be super domestique for his brother Adam’s GC hopes, Simon Yates has put the disappointment of the Giro d’Italia behind him to take two Tour de France stage wins in the space of four days.

Speaking after his second win atop the summit finish at Prat d’Albis, Yates said:

“I feel proud, it was a little bit different to my first stage win, we really raced from the beginning to the final. It was very tough and I’m proud of what I did there,” Yates said.