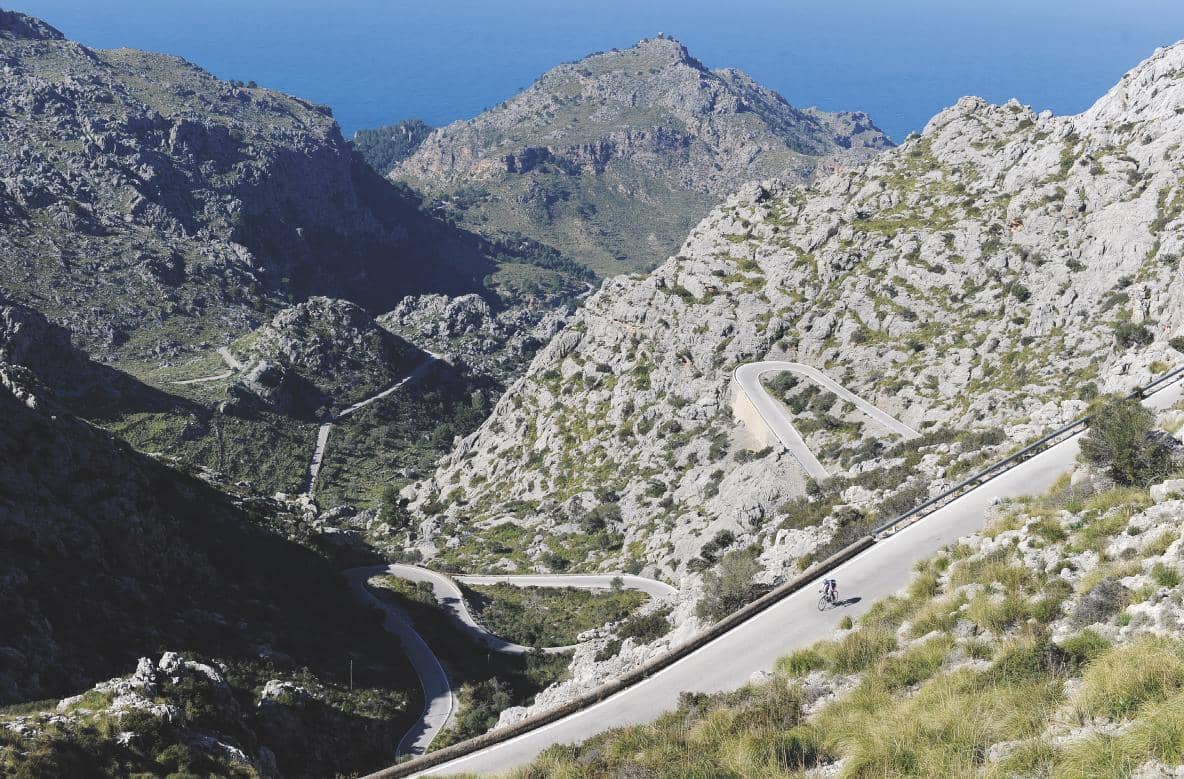 A 6.4-mile winding road to nowhere, this Majorcan icon is an Alpine-like climb that enjoys year-round sunshine

It’s hard to imagine why, back in the early 20th century, anyone on Majorca would think to build a six-mile road, down a mountain, to the sea, in a sparsely populated corner of the island. Not least because there were few cars around.

But the island already had its sights set on tourism and a Local Roads Plan was put into action. It was 1932 when engineer Antonio Parietti (who came from Palma) built the climb of the Coll dels Reis. Designed to avoid the need for tunnels, the 6.4-mile length of tarmacked beauty was built using no machinery and has, without any races gracing its smooth surface, become a pilgrimage site for cyclists.