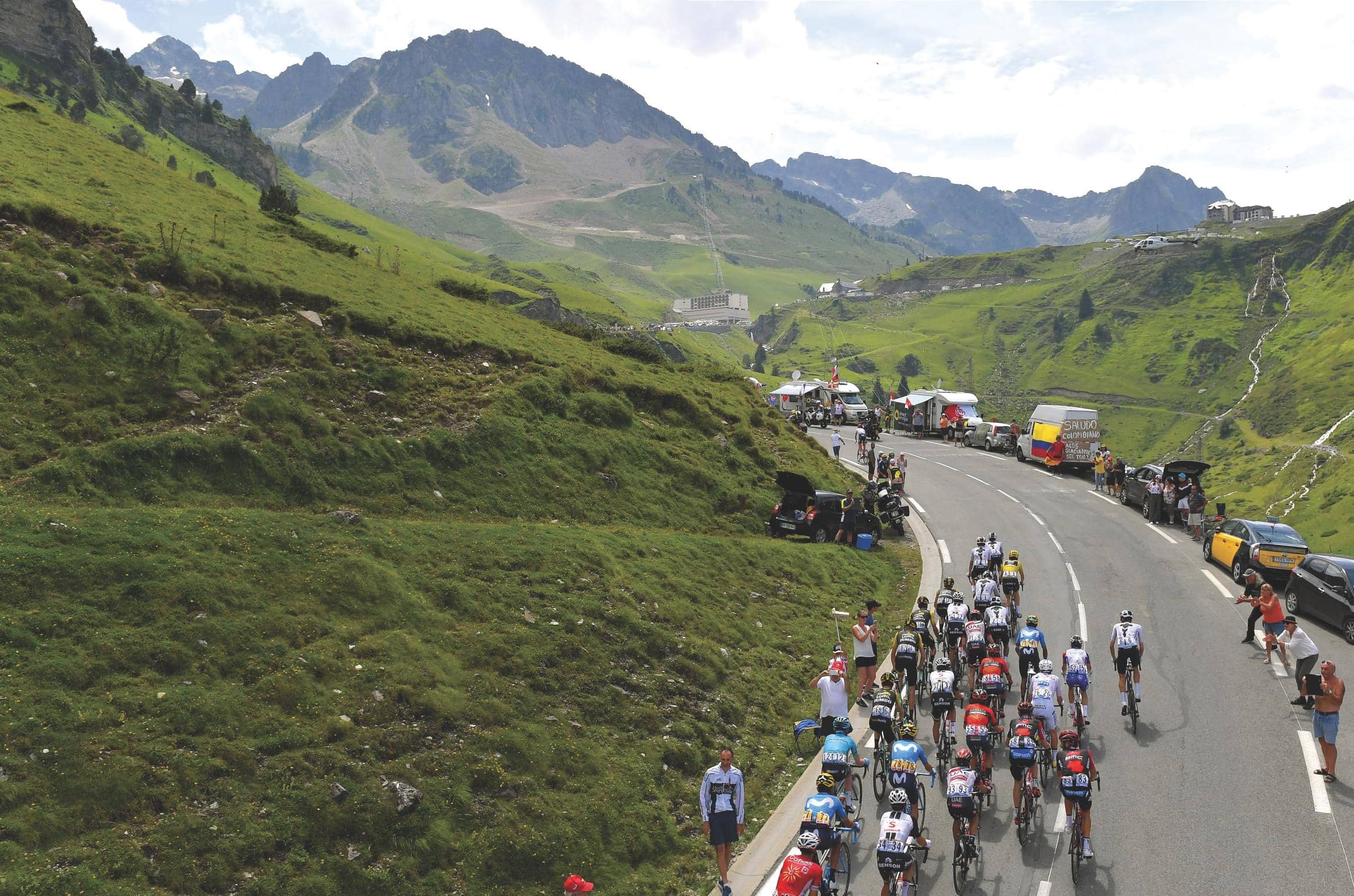 With three summit finishes above 2,000 metres in this year’s race, Paul Knott looks at how the peloton has prepared for the heady heights of this year’s Tour de France

The high-altitude aspect of the race is going to be a significant factor,” four-time champion Chris Froome replied when asked his thoughts about the 2019 Tour de France route. Alas the four-time winner never made it to the Grand Départ in Belgium this year, let alone the mountain ranges, due to his crash at the Critérium du Dauphiné, but the same thinking will have influenced the buildup for each of the 176 riders who lined up in the lowlands of Brussels.

This year the peloton has to tackle three summit finishes that are over 2,000 metres elevation: the Col du Tourmalet on stage 14, Tignes on stage 19 and the final showdown up to Val Thorens on Stage 20. It isn’t just the summit finishes either, as there are four other peaks that head over that notable marker, including the Col de l’Iseran at 2,770 metres — location of this year’s Souvenir Henri

Desgrange, the prize awarded to the first rider to reach the highest point of the race. According to Ineos’s head of athlete performance Tim Kerrison: “There is a bigger requirement than ever to perform at altitude. Because of the complexity with different riders on different programmes, each altitude training block is unique for each rider.” 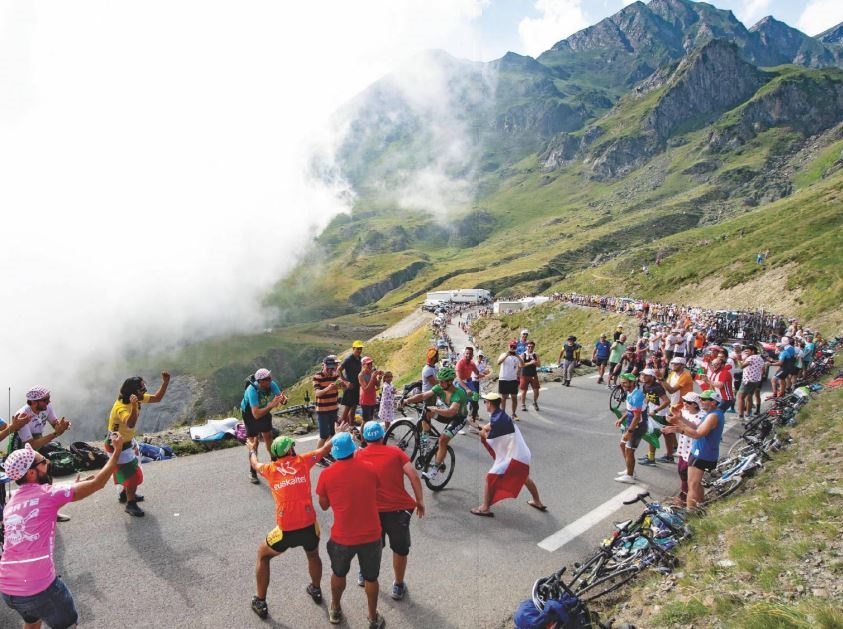 “We started the year in Colombia, which included Egan [Bernal] and [Jonathan] Castroviejo from the Tour team. They were there for three weeks, but obviously Egan lives at altitude in Colombia and one of the ways we manage his schedule is that when he is in Europe he spends time at medium altitude between races in Andorra.” That’s the same place both Yates brothers have relocated to in recent years to spend as much time as possible in the thin air.

Whereas Bernal and the Yateses have the home comforts of altitude, Geraint Thomas must carefully plan his stints at high altitude throughout the year.

“Geraint had four blocks scheduled this year in Tenerife, one in February with Ben Swift where Ben unfortunately had a nasty crash,” Kerrison says. “But he did an incredible block of work up there for 10 or 12 days at altitude. He then had another one planned but the weather was really poor so he came back and then we did a two-week block in April and a two-week block in May up Mount Teide.”