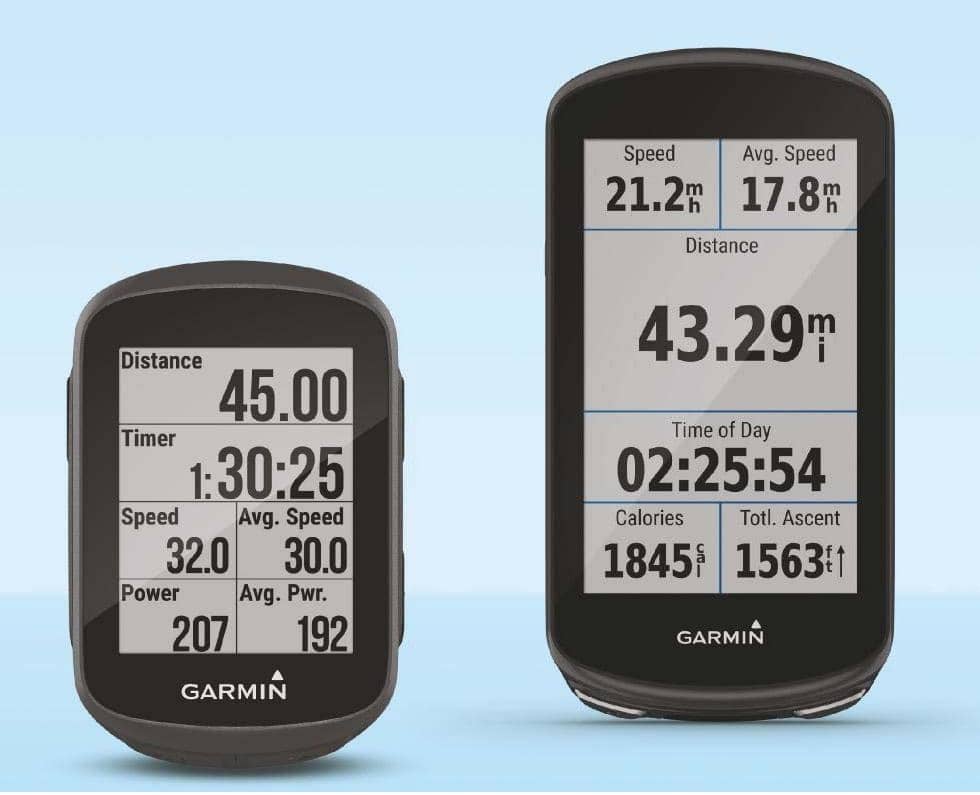 Garmin has announced updates to both its Garmin Edge 1030 and Garmin Edge 130 models. The computers, which now carry Garmin’s ‘Plus’ moniker, offer a slew of new headline features and updates.

The Garmin 1030 Plus finally brings the flagship computer in line design-wise with the rest of its stablemates. The computer has dropped the white body of the last model for the black andgrey design now used across the Garmin Edge 830 as well as the 130 and the 130 Plus.

The 1030 Plus retains its 3.5in display and touchscreen that have become typical on Garmin’s higher-end computers. The screen was significantly improved from the 1030 to the Edge 830 and that same touchscreen now goes across to the 1030 Plus. Garmin says that the new screen works better in the rain and should be responsive even when using gloves.

As well as the Edge 830’s screen, the 1030 Plus also receives the Edge 830’s more powerful processor, with the brand claiming it’s now twice as quick to load maps and respond to touches.