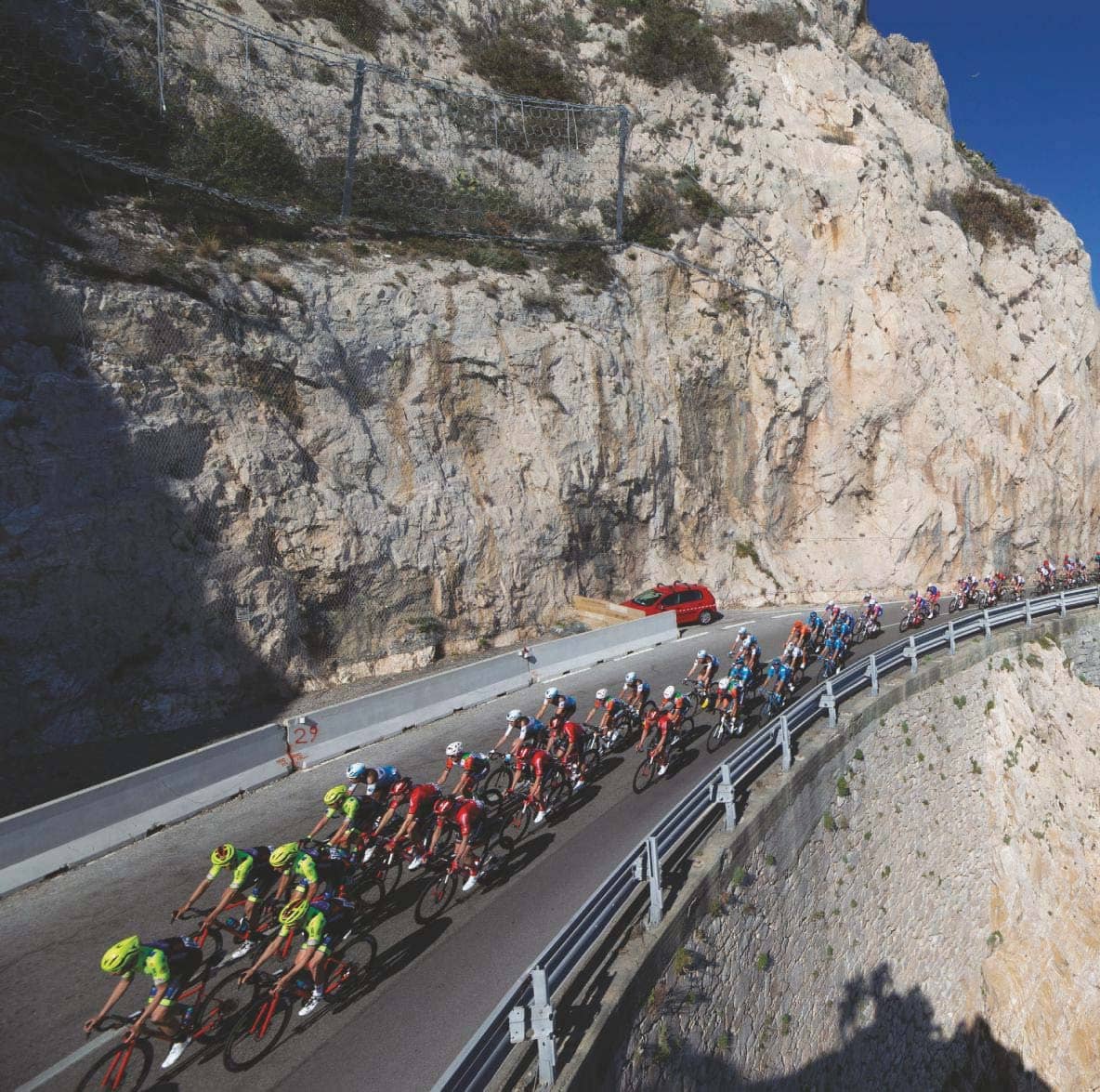 This year’s Milan-San Remo may prove to be the most controversial edition of the race in its long, illustrious history.

Changing the route of any Monument is a controversial decision and the Milan-San Remo Parcours, which has been fairly settled over the last decade, has been torn up by coronavirus.

Towns along the route refused to host the race for fear of the virus returning to one of the areas of Italy that has been worst hit by the pandemic, meaning only the final 36km of the usual near 300km route remains.

The 2020 edition will leave Milan and follow an inland route through Alessandria and Nizza Monferrato before hitting the coast at Imperia.

The peloton will cover two notable climbs in the middle section – Niella Belbo at 161km and Colle di Nava at 229km, neither of which is categorized.

That will serve to cut the three Capi climbs which usually serve to soften the peloton’s legs before the Cipressa and Poggio from the race.

As if that Wasnt enough, organizer RCS was given permission by the UCI to add Italian ProTeams Androni Giocatto Sidermec and Bardiani CSF Faizanè to the start list, but only if all other teams saw their numbers cut from seven to six riders. RCS did just that.