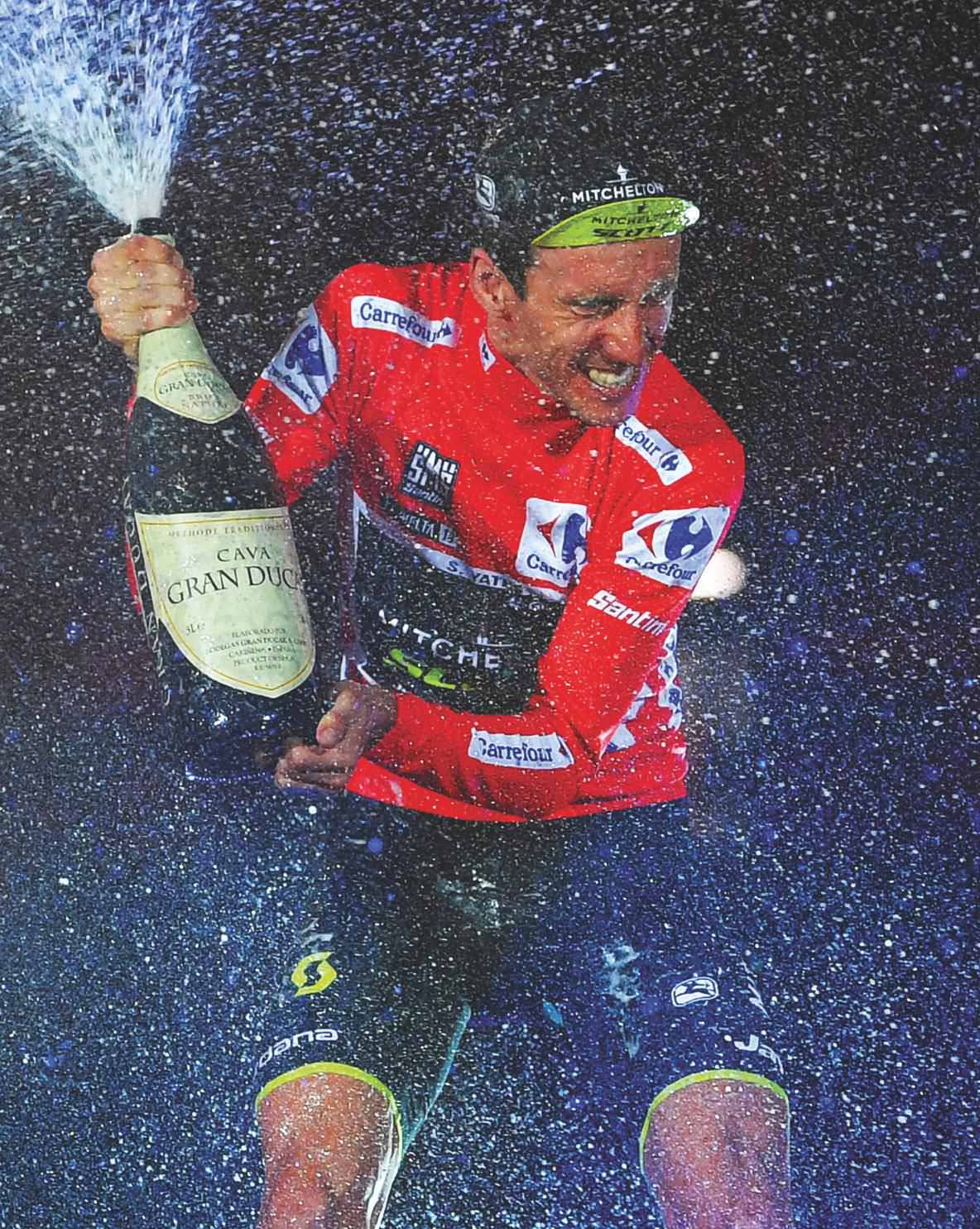 Rather than curb Simon Yates’s aggressive style, Mitchelton-Scott focused it to winning effect at the Vuelta a España

Simon Yates endured pressure from Movistar in the final days of the Vuelta to win his maiden Grand Tour on Sunday. In doing so he completed a Britishslam of the Grand Tours this season, alongside Chris Froome at the Giro d’Italia and Geraint Thomas at the Tour de France, making the nation the first ever to win all three with different riders in a single season.

Perhaps more significantly still, Yates’s Vuelta win is the first British Grand Tour victory outside Team Sky, though he was part of the British Academy programme — upon which Sky was built — before turning pro in 2014.

For his part, Yates seemed to have barely got to grips with the significance of his achievement on the final day of GC racing. “It’s still sinking in,” he said, though Britain’s youngest ever Grand Tour winner admitted he had been nervous at the beginning of the day.

His collapse in the closing days of this year’s Giro d’Italia meant that Yates’s endurance was under the spotlight, but in the end he answered his critics.

The Movistar duo of NairoQuintana and Alejandro Valverde planned to attack from a long way out, isolate Yates from his team-mates and play on his nerves, much as their team-mate Marc Soler had done to snatch Paris-Nice victory from Yates by four seconds on the final day of the race back in March.