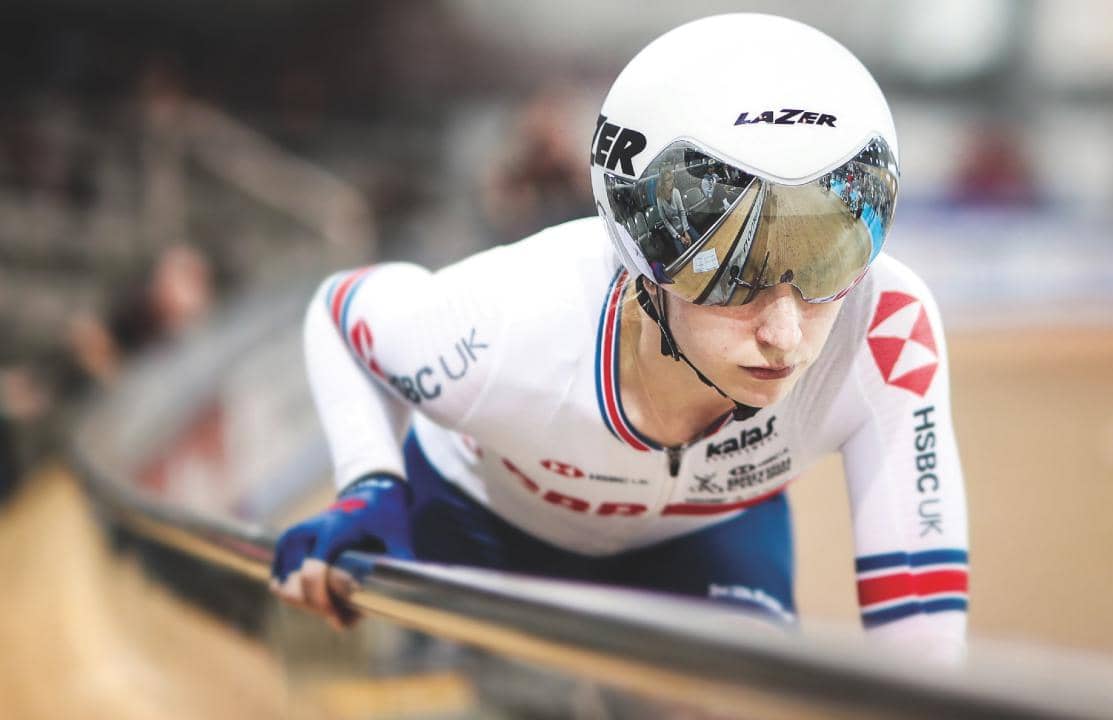 Laura Kenny is set to find out if her hope of winning three golds at the Tokyo Olympic Games next year “is even doable” at the European Track Championships this week.

With the Madison being added to the endurance racing programme for Tokyo, it is the first time both male and female endurance athletes have had a shot at three medals since the removal of the individual pursuit from the Olympic programme.

While some — such as CW columnist Katie Archibald — have said they’ll target selection for two events, Kenny has been bold, saying she wants to go for all three.