How to tackle the CW Max Watts Challenge 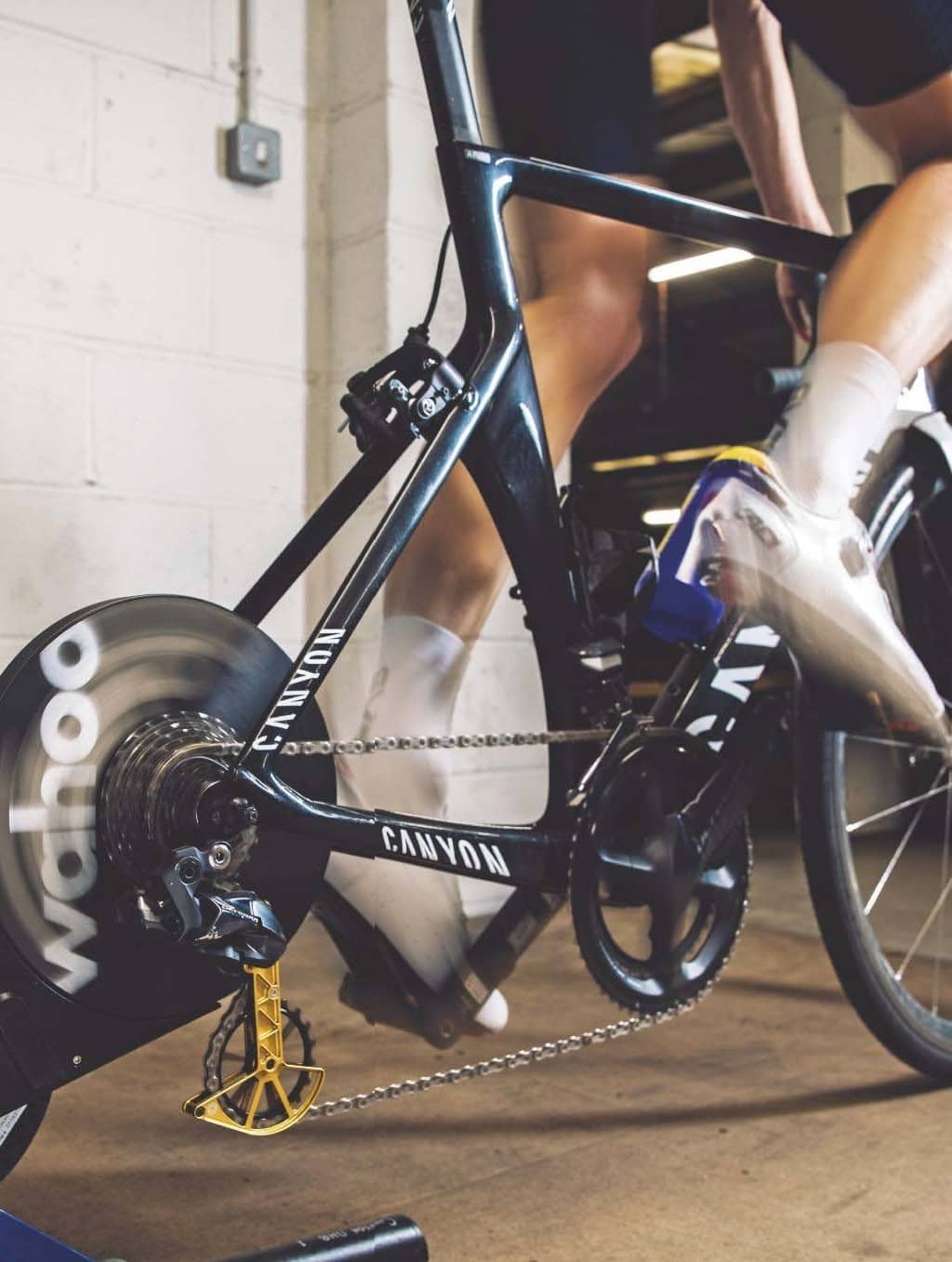 Advice from the pros on hitting your peak power

Doing a sprint effort might seem simple, you just go as hard as you can. And as your anaerobic energy systems only last a few seconds it’s not going to take long. So there’s not much to it, right? Wrong. Going flat out for a few seconds is simple, hitting your peak power is more complex.

Power isn’t just about putting force through the pedals, it’s a combination of force and speed, meaning revolutions per minute (rpm) come in to play. If you sprint at 90rpm you won’t get anywhere near your max power. You’ll be putting out force instead.

The key factors are a good warm-up, then as the British Cycling track riders have been saying for years ‘getting it all out’ in the effort itself. We caught up with Olympic medallist Katy Marchant and Jack Carlin, now an established member of GB’s team sprint trio, to find out how best to execute a maximum sprint effort.