How To Train Harder 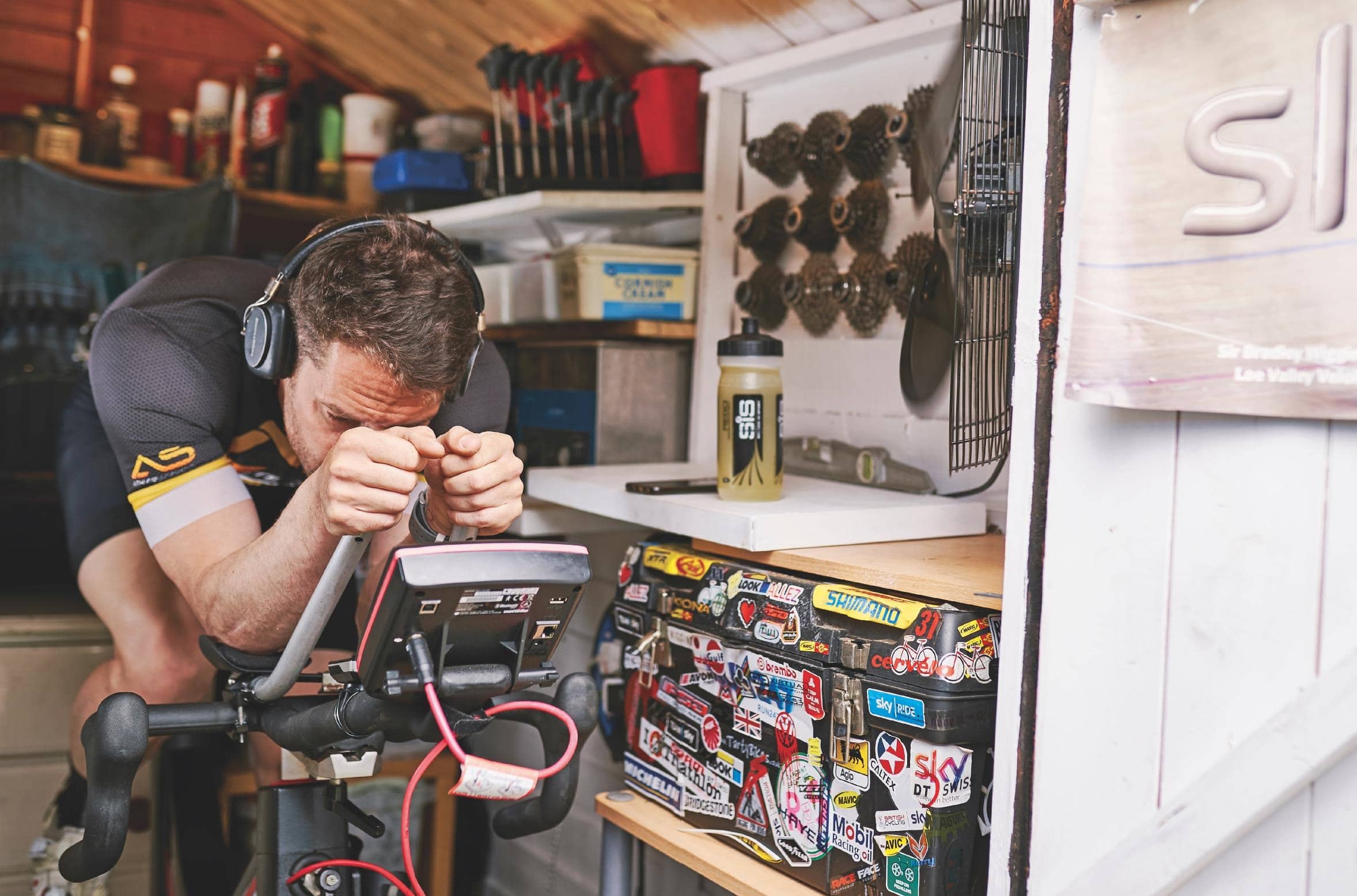 If you want to take your fitness to the next level, the simple truth is, you’re going to need to train longer and more intensely — that is, harder. Jim Cotton speaks to three renowned gluttons for suffering to find out how they do it

As Greg LeMond said, “It doesn’t get easier, you just get faster.” We all know cycling is a sport that favours those capable and willing to put themselves through epic amounts of physical punishment — in training as well as racing. Whether it’s extending the weekend long ride, setting the alarm for an extra session before work, or stepping up the intensity of intervals, cycling encourages and rewards stubbornness and a certain degree of self-torture.

Let’s face it, most of us have wiggle room to train at least a little harder and endure a shade more discomfort. So let’s learn from the specialists how to make even bigger sacrifices and dig even deeper — for the sake of big gains, and without losing perspective or enjoyment. We speak to three real-world riders known for their relentless work ethic, canny ability to avoid burnout and insatiable appetite for pain…

NO ONE GOES DEEPER

Chris Bartley is an ex-Olympic rower turned full-time rowing coach and time triallist. Having learnt how to punish himself through years of rowing in the British Rowing Academy, the 35-year-old has transferred that understanding of how to suffer from the boat to the bike. In 2018, he placed second in the National 25 and 50-mile time trials, beaten only by Marcin Bialoblocki — a man who spent six years as a professional rider.

Bartley doesn’t train huge hours, but when he does train, he makes it count. Once he’s made sure the steady ‘base’ miles are done, he goes deep, very deep. His ability to squeeze every last watt out of himself comes from an intimate understanding of his body and its capabilities.

“If I know something is going to be particularly hard, I make sure I’m ready, physically and mentally. If I feel like I’m not going to get the best out of myself, I move the session to another day. I’m not a full-time rider and so I need to make the most of every session.”

By doing those all-important intervals when he knows he’s capable of absolutely smashing them, Bartley trains his mind for racing success. “Nailing those really hard sessions builds confidence. It teaches me to be bold when going into races; I know that when I’m rested and ready, I can physically and psychologically tolerate the hurt it requires to achieve what I set out to do.”

Central to Bartley’s hitting the numbers is not pressurising himself unduly. “If I don’t want to train because I’m not feeling motivated or am generally tired, I won’t. I know that I can’t perform when I feel like that. Knowing myself and not feeling obliged to train is a good way of preventing overtraining.”

He uses his experience to time his sessions to perfection. “Sometimes you have to rein yourself in; if you smash a really hard session one day, you can be encouraged to try something hard again the next day, but that never works. You need to let that top-end system recover before you try to access it again. It’s about understanding your body and your limits.”