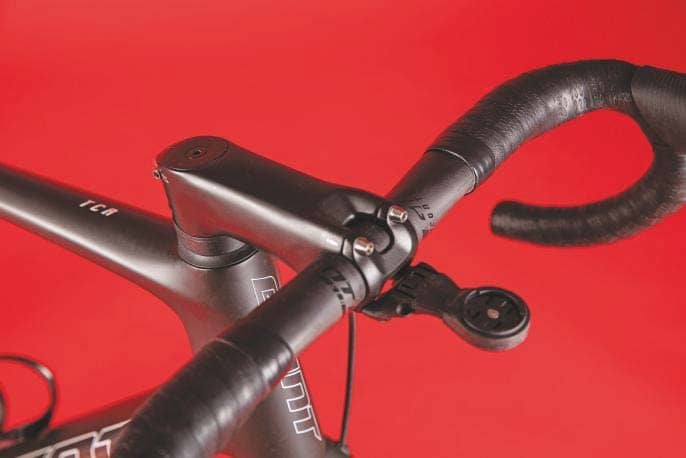 While many bike brands’ frame designs have changed radically over the years, there’s one that hasn’t: the Giant TCR. Back in the mid-1990s, it disrupted the status quo, bringing mountain bike-style sloping geometry to the road.

Since then, you’d be hard pushed to find a top-end carbon-fiber race bike with a top tube that doesn’t slope to some extent, although the TCR remains the most radically angled.

Since the 1990s, the bike has undergone many iterations, which have seen a number of changes, including updated tubing shapes and different bottom bracket sizes, but the TCR’s iconic compact frame triangle has remained at the bike’s core from the very first model and that continues through to this

Although the modern bike is similar to the original in looks, much of Giant’s considerable R&D time and money was spent giving the new bike an aerodynamic facelift without radically altering its shape.

The frame now features flat-back tubing profiles across the front end, including its head tube and forks, as well as elliptical tubing elsewhere. These are learnings from the Propel that Giant claims makes the TCR seven to eight watts faster than the previous model.

Considering that dropped seat stays have consistently formed part of the narrative around making lightweight bikes more aerodynamic, it’s unusual not to see them front and center on the new TCR. However, the bike’s sloping top tube effectively hides them; if it was the same angle as on other bikes, the stays would be dropped. Either way, I’m pleased to see a brand recognizing its iconic frame rather than pursuing something that might be considered more ‘modern’.

Besides, Giant was keen to stress it could still provide enormous benefits without needing to change the TCR’s iconic shape. Many of these were in the bike’s manufacturing process, including a new robotic layup assembly that allowed the carbon to be placed in an ultra-precise way, as well as a new Thinline finishing technology that meant it could cut 65g of weight in the paint on this top-end model. In total, the bike weighs in at a svelte 6.6kg, which puts it comfortably in the superbike weight category. 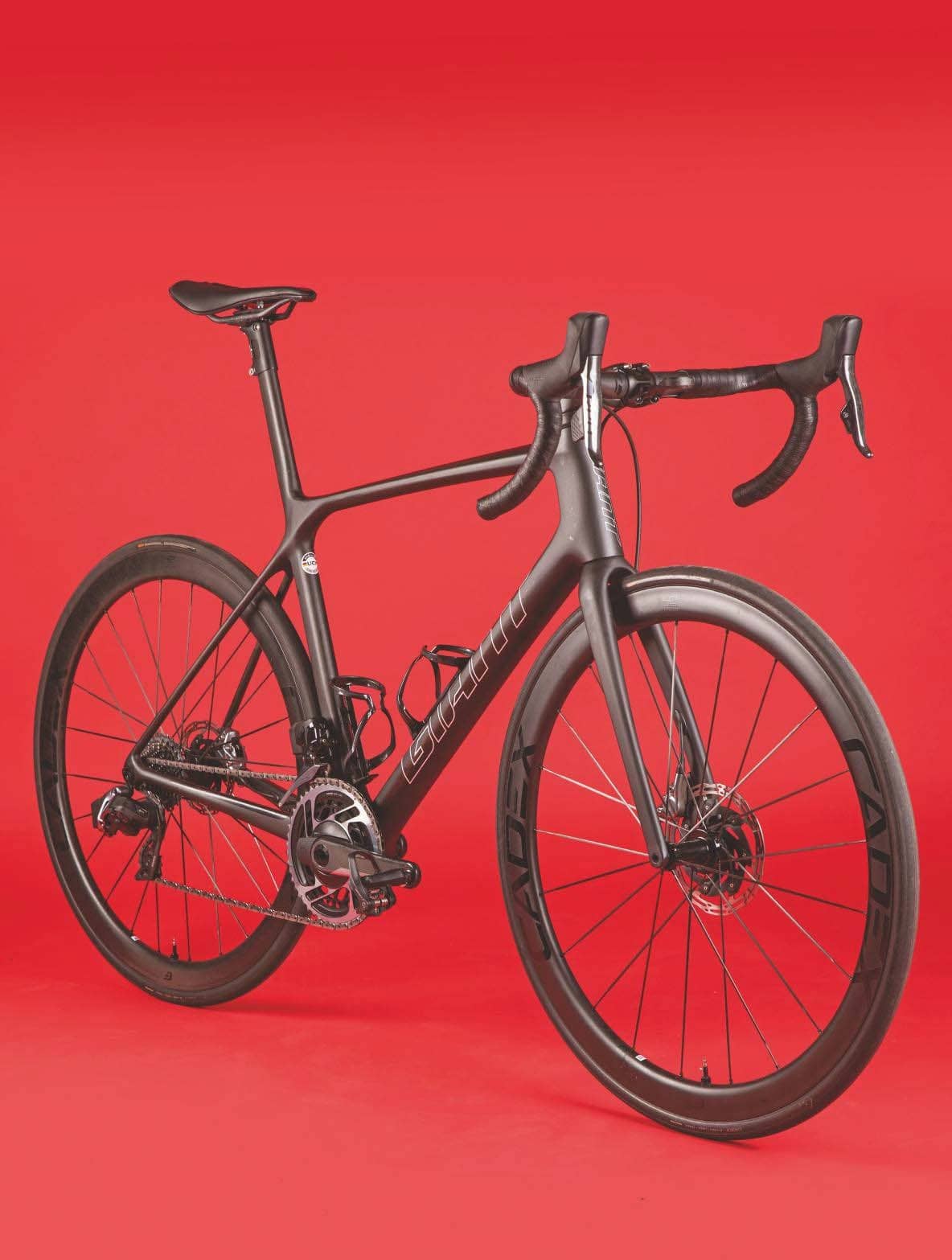 At the top end, Giant has continued its one-piece frame and Seatpost design that boosts the bike’s stiffness. It does mean that you need to be confident in your bike-fit because, as anyone who’s messed up with the hacksaw can attest, once you’ve cut there’s no going back. The bike fits fine but I can see the added stress of cutting it putting off potential buyers.