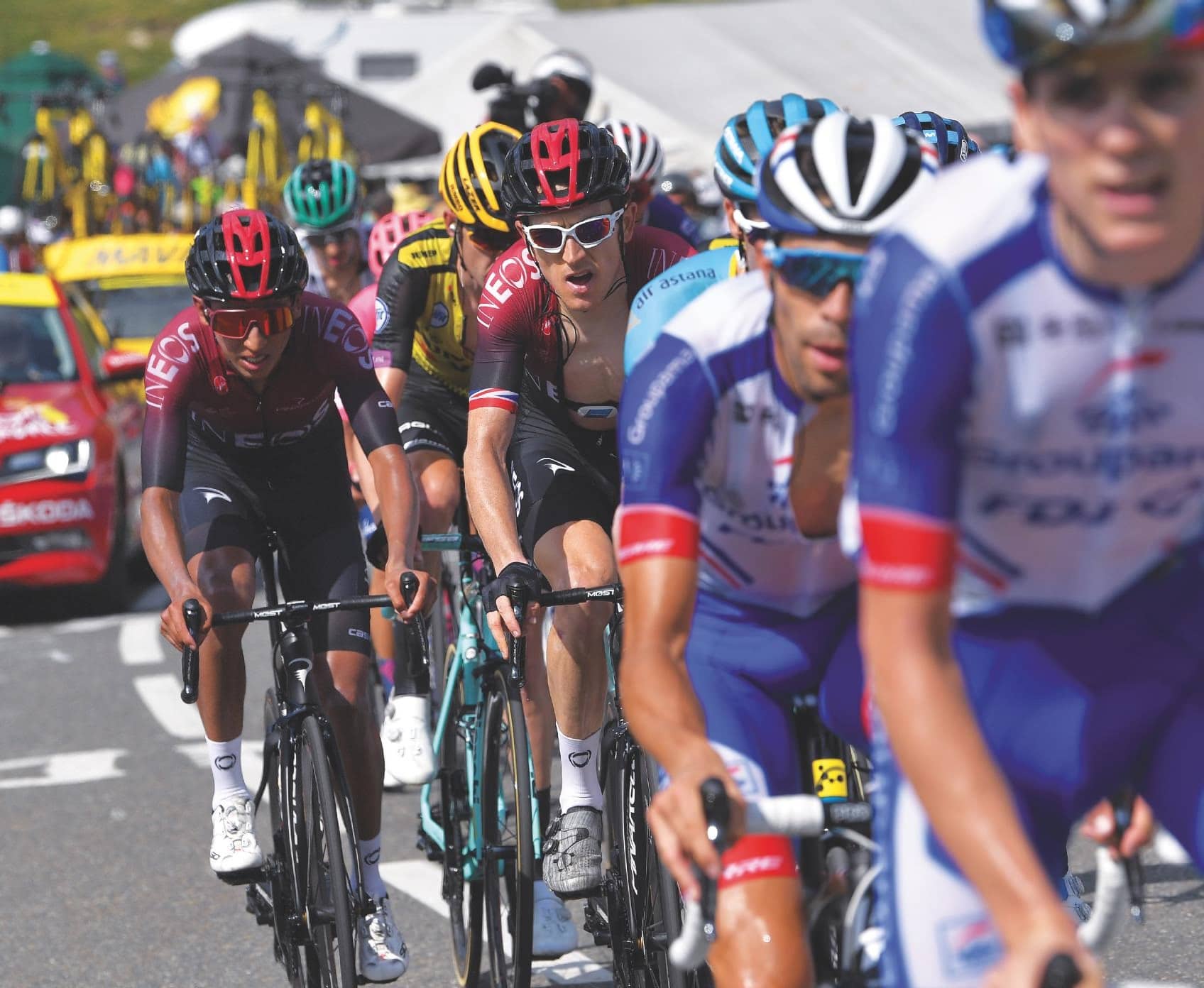 The French are calling it the ‘Tour à la Alaf ’, giving a nod to the wholly unexpected victory taken by Roger Walkowiak in 1956, with Julian Alaphilippe evidently cast in the role of the unheralded home performer who upsets the established order. For most, though, it is the least predictable and thrilling Tour de France for more than a generation. “We’ve definitely moved away from the model of past years, where you have one very dominant team with a dominant rider strangling the race. So, it’s super interesting,” said Charly Wegelius before the start of the Limoux-Prat d’Albis stage, which offered more support for the EF Education First team director’s assessment.

That one team is, of course, Ineos, favourites for a seventh title in eight seasons, but rattled as they’ve never been before as the race moved towards its high-altitude finale in the Alps. Speaking before the Pyrenees, Ineos team director Nicolas Portal foresaw a scenario where the GC contenders would attempt to gain time on each other during the opening passage in the high mountains and then defend their position in the Alps. The French DS was right to a point. But after as theyellow jersey favourites went at each other all guns blazing at the summit finishes on the Tourmalet and Prat d’Albis, the gaps between them narrowed instead of increased. Alaphilippe stood firm at the head of the classification, although he looked a little wobbly after that second test, while not far behind him a handful of rivals covered by just 39 seconds awaited their next opportunity to attack him.