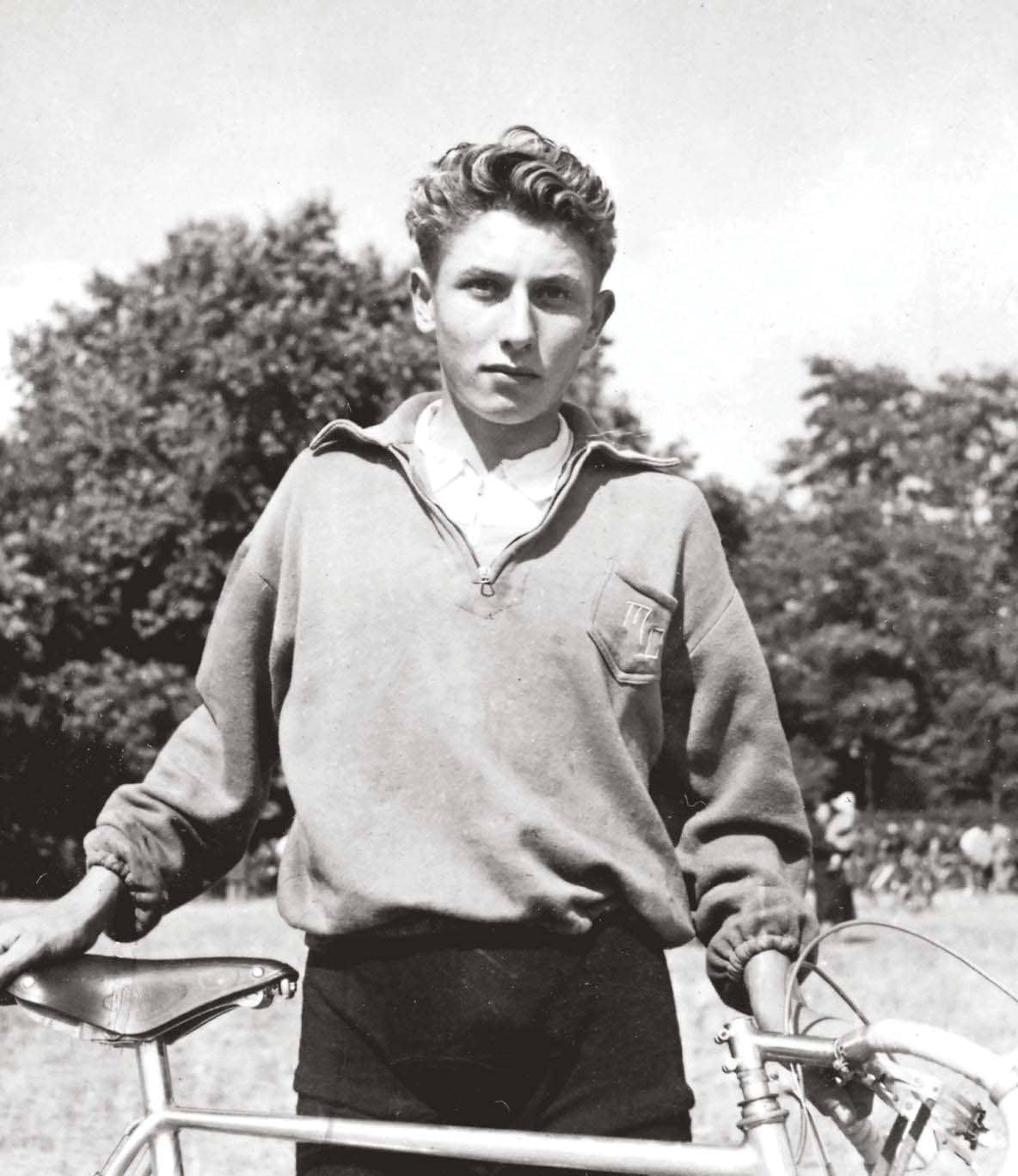 French men’s racing may be down on its luck in the 21st century but its stars shone brightly in cycling’s golden era. James Shrubsall looks back at the riders who once lit up the road

Normandy son Jacques Anquetil has a list of attributes lined up under his name, the chief of which is surely that of a founding member of the Club Cinq — the roll call of five-time Tour de France winners. Following close behind are perhaps his physical features. A sort of French equivalent to Fausto Coppi, Anquetil was chiseled, blond, and impassive; his riding style was a mirror image of this aloof personality – metronomic rather than swashbuckling. He was also very good at portraying the poker face of the modern rider, never allowing rivals, or onlookers, a glimpse of his suffering. In the words of Tour director Jacques Goddet: “He conducted himself like Fangio, the greatest racing driver I’ve ever seen. He took no unnecessary risks, avoided mechanical problems, and limited himself to answering each rival with the reply required to shut him up.”

A little like Miguel Indurain in the Nineties, his wins were based on time trialing ability – he didn’t win a mountain stage until 1963; this didn’t add to his popularity either.

Anquetil’s cause was not helped by the fact that his chief rival was fellow Frenchman Raymond Poulidor. Always the bridesmaid, never the bride, his plucky trier status in the Tour and attacking style saw the French public take Poulidor to their hearts much more than they did Anquetil.

For all Anquetil’s coldness, he was certainly good for a quote. Perhaps his most famous is his description of readying himself for competition: “To prepare for a race there is nothing better than a good pheasant, some champagne and a woman” – a protocol that would likely get you dropped from the squad in a modern team like Ineos.

He also had his quirks – he was deeply superstitious – and made no bones about the level of drug-taking in the sport, saying that anyone imagining a professional cyclist could keep up without using stimulants would have to be “an imbecile or a crook”. 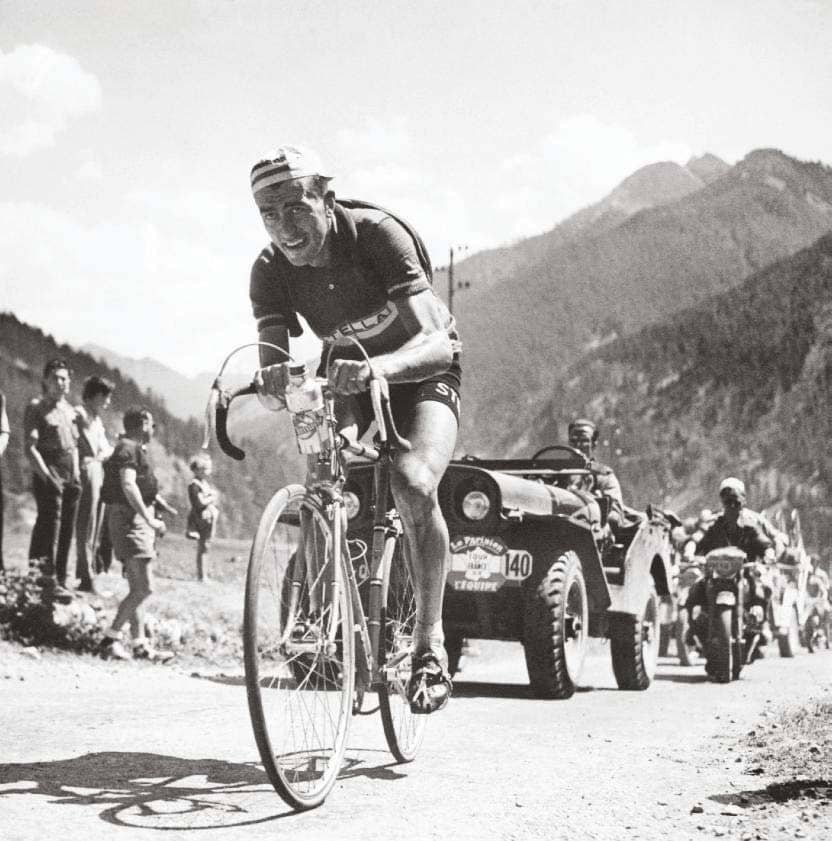 After a war-ravaged eight-year break, France desperately needed a hero when its home tour started again after the Second World War in 1947. It briefly had one that year when Jean Robic led an all-French podium to the win, but the following five editions saw the plaudits shared between Italy and Switzerland, as the Coppi-Bartali era got fully underway, accompanied by Ferdi Kübler. Thank goodness then for Brittany’s Louison Bobet, who in 1953 turned the promise of his four Tour de France stage victories — plus one King of the Mountains prize — into victory in Paris.