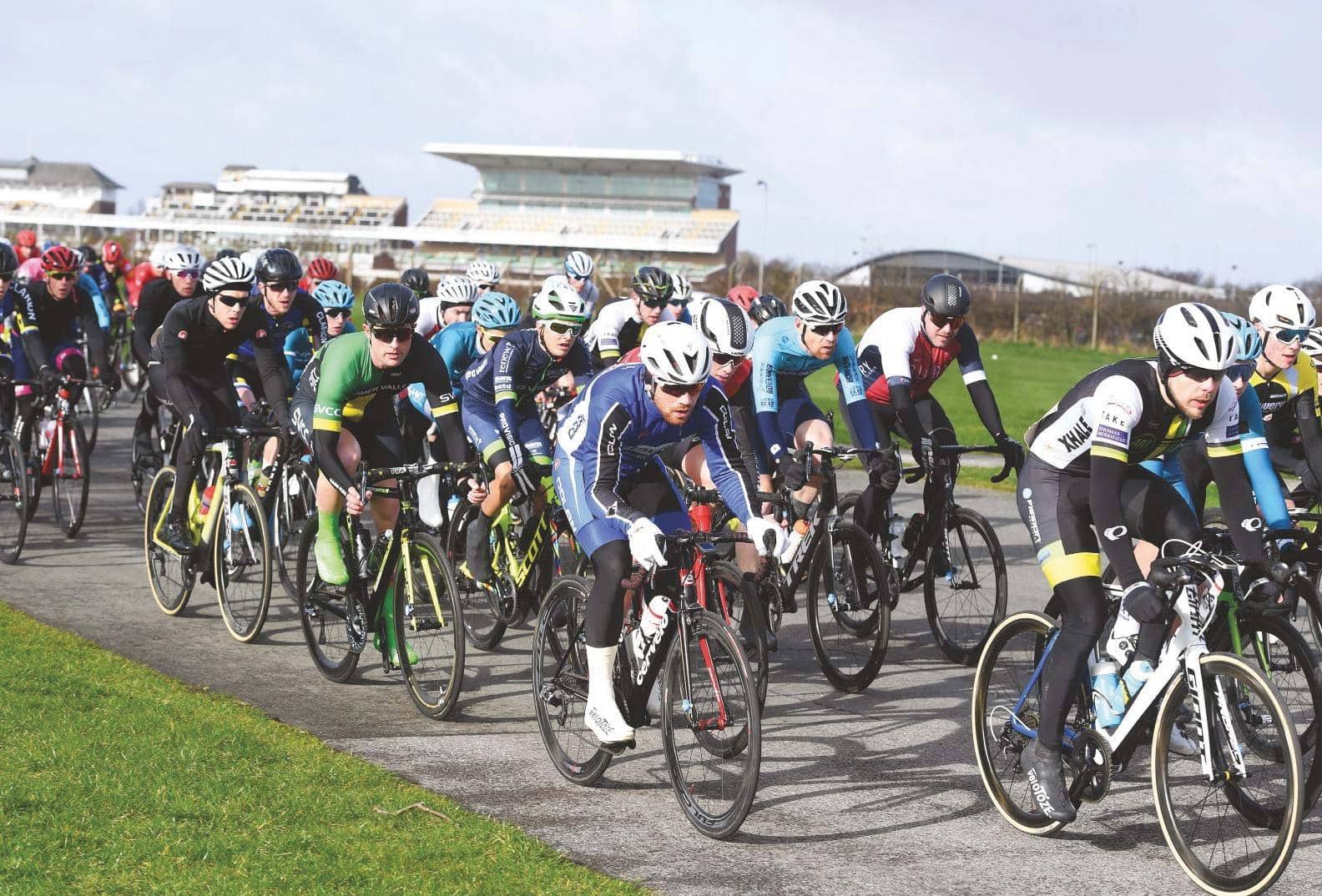 A new organiser and sponsor was set to step in and save the historic Eddie Soens Memorial race, which has served to open up the British racing season for generations, after its future was threatened by financial difficulties.

The Soens, run in early March around Aintree’s road circuit, has been a fixture of British racing since it was founded in 1962 and has run every year since, except in 2006 when heavy snow forced it to be cancelled. Past winners include Steve Cummings (as a junior), Doug Daily, Russ Downing and Ed Clancy.

Last week former organiser Carl Lawrenson announced the race would have to be cancelled. At that time he said: “It’s been brewing since we lost our sponsor because it costs quite a lot of money to put on as it’s on a closed circuit. People assume when it’s not on a road it’s cheaper, but it isn’t. We’ve been looking for other sponsors.”