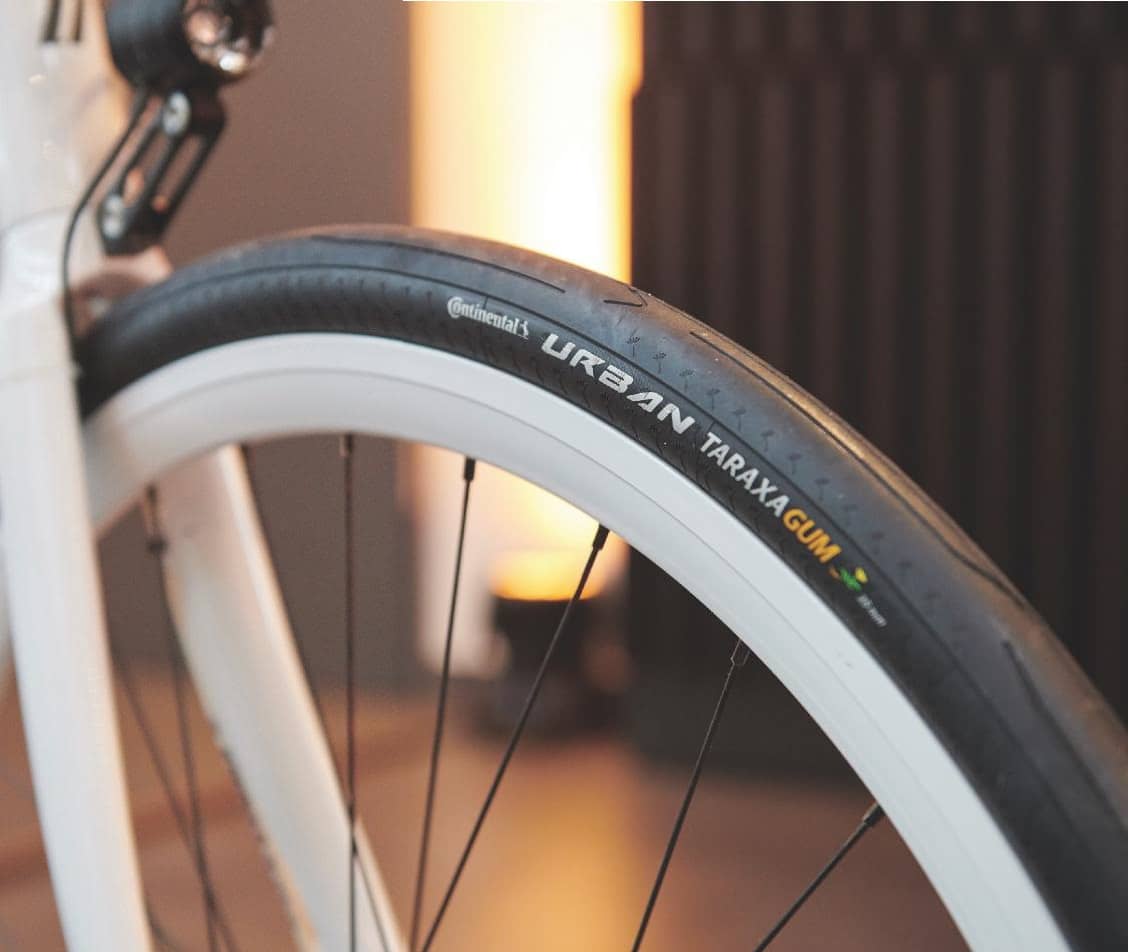 Continental unveils first bike tyre made out of rubber from dandelions

Continental is to use its partnership with the Tour de France as a platform to boost awareness of sustainability, unveiling its first ever series of bicycle tyres made from dandelion rubber

The Urban Taraxagum is an all-rounder tyre in a 700x35c size which Continental will start to produce in limited numbers at its Korbach factory in “a couple of days”, according to Christian Kötz, head of the tyre division.

The dandelion rubber comes from Anklam, on the German Baltic coast, where Continental opened a research laboratory in December last year. Here, Conti is carrying out tests on the cultivation and processing of dandelions — specifically the Russian dandelion — as an alternative source to the tropical rubber tree.