Cycling Firms Get Poised For The Pandemic 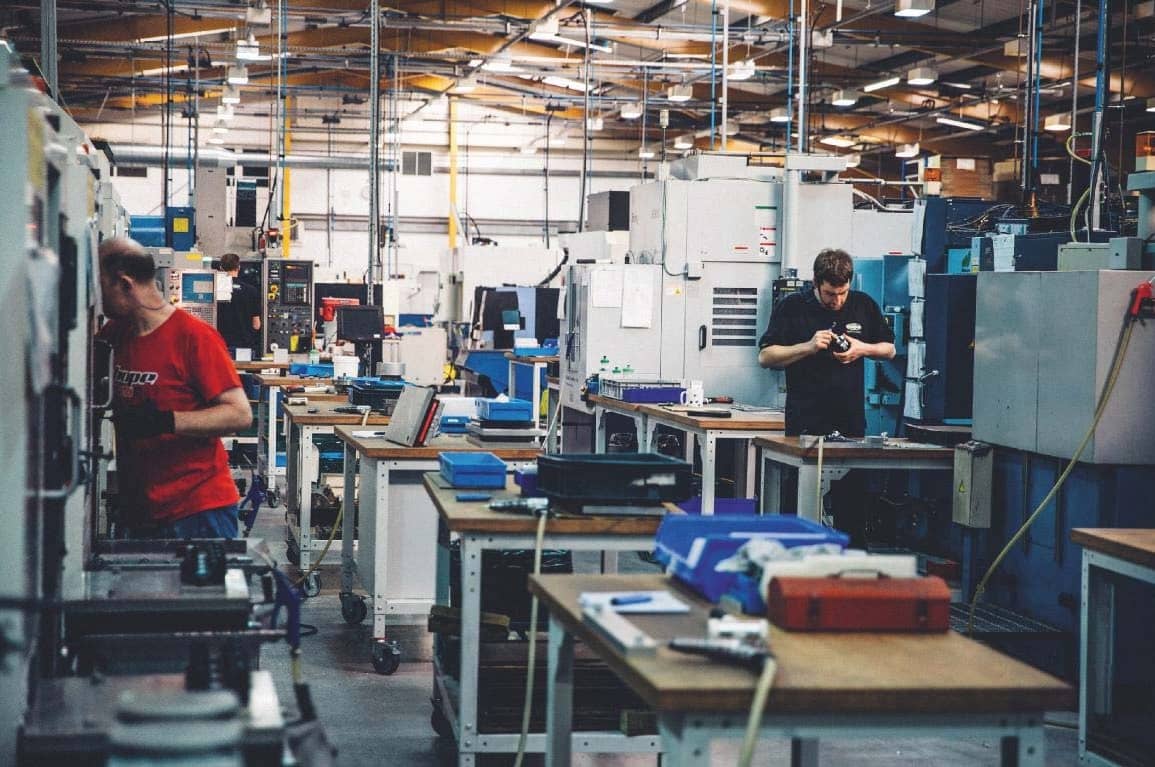 The cycling industry is a worldwide operation and even homegrown brands rely on materials from elsewhere. With borders in lockdown and offices closed as workforces set up hotdesks at home, how will the bike trade be affected by coronavirus?

The traditional spring calendar of bike launches has been replaced by a scrap to get hold of each new bike in time for its launch date.

The major new models for 2020 release are already on their way to us, which means we’ll still be able to bring you up to speed with the latest bikes. And we’ve been reassured by some manufacturers that they foresee no shortage of bikes in the short-term.

Jack Noy, UK marketing manager at Canyon Bikes, said: “As of today we have more complete bikes in stock at Canyon headquarters than ever before. However, it’s a little too early to comment on supply chain issues.”

With regard to stock for next year, he added that again, “It’s too early to say.”

With factories in Taiwan and China respectively, one of the greatest concerns may have been over the effect on supply from the groupset juggernauts SRAM and Shimano.

However, both have confirmed in statements that their production lines are back up to speed. Shimano told Cycling Weekly: “Operations in China resumed in mid-February following government protocols and production of products originating from Shimano’s other Asian production centres remains unaffected.”

SRAM stated: “All SRAM Factories are in operation. We are following the same guidelines as in our corporate position, protecting our team members through appropriate hygiene, social distancing and several other measures to ensure safety.” Smaller operations don’t require a huge scale backlog of stock, but they do need customers with open wallets to stay afloat.