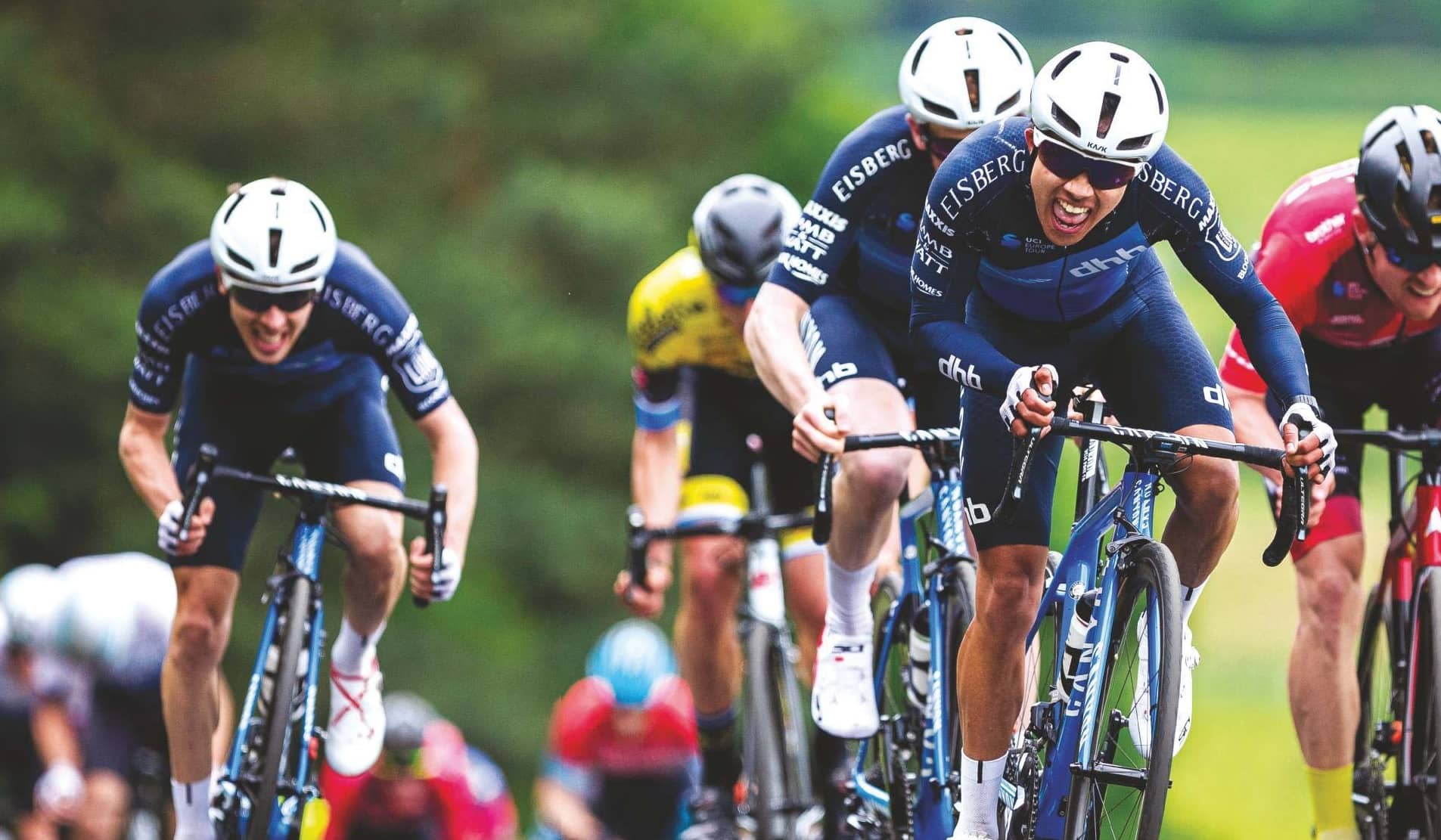 Vern Pitt
The coronavirus pandemic has claimed another victim in the shape of the first bid to have a British team at ProTeam level since 2016.

The ProTeam level, formerly known as Pro-Continental, sits between the WorldTour and Continental level, the latter containing four British teams.

Canyon-dhb boss Tim Elverson revealed to CW that he was in the process of trying to get a deal with sponsors to move his team up to ProTeam level when the outbreak of the Covid-19 pandemic struck, causing those plans to collapse.

He said: “I had no deals running at the end of this year because I was trying to go Pro-Conti [sic]. I was talking to a major company but that’s not going to go well, because it’s been massively affected by this. So, I don’t think that’s going to happen.

“But fortunately, I’m having conversations with existing sponsors, and a couple of new ones, who are already talking about next year and talking positively.”

Elverson revealed he was working towards a deal with a British brand that has since had to make “thousands and thousands redundant” due to the way its business has been hit by a coronavirus. He added: “They want to have another conversation when things are better.”

Instead, he will look to keep the Canyondhb squad at the Continental level for a few years. He said he was currently in conversation with four sponsors and it had been “all positive” and he was “optimistic” about getting sponsorship to carry the team into 2021 and beyond.

Of all of the UK’s Continental teams, it has been Canyon-dhb that has appeared the most likely to go up. The team finished last year as the best ranked of the domestic teams and is currently five points behind Alpecin-Fenix, the home of Mathieu van der Poel, in the 2020 rankings, and ahead of multiple proteins.

That is due to a strong start to the year that saw Max Stedman win the Tour of Antalya in Turkey, taking a stage on the way, and two team riders on the podium of the Dutch 1.2-ranked Dorpenomloop Rucphen.