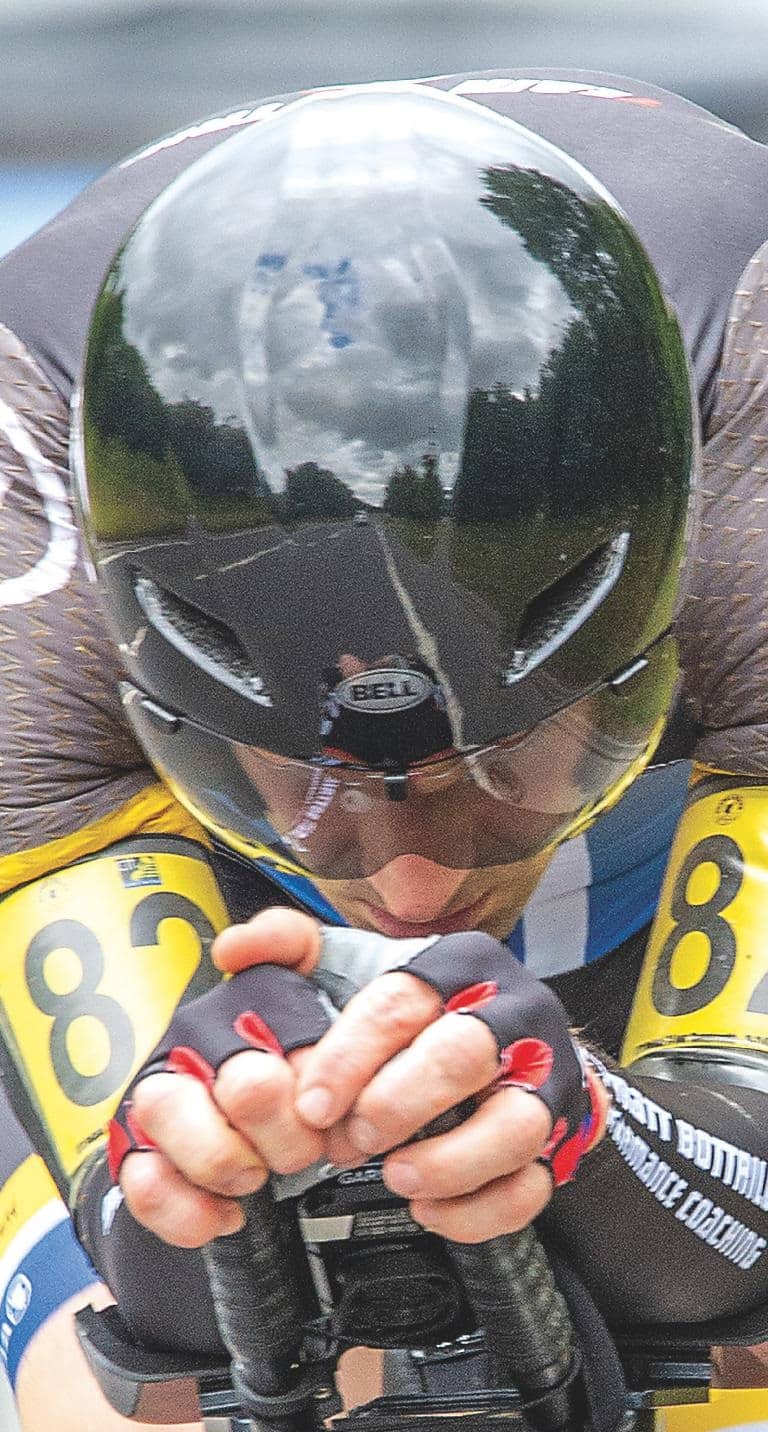 Both the men’s and women’s competition records were broken as two new riders were crowned national 24-hour champions after the title race in Cheshire last weekend.

Christina Murray (Army Cycling) was one of three women to break the old record as she powered to an impressive 478.42 miles, making up for the 2018 title race where she pulled out after 18 hours.