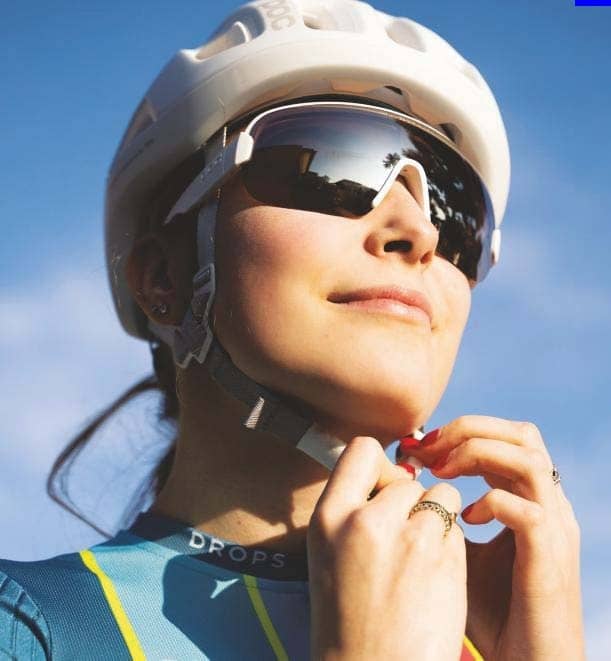 In January the idea of April Tacey beating the world’s best seemed very far away. But at the virtual Tour de France, that’s exactly what she did. She tells Vern Pitt how she got there.

The sun is shining on a winter’s day in Calpe and April Tacey looks much like any other cyclist on a training camp in her Lycra team-issue kit, modern POC helmet, and sleek shades. She looks every inch the rider that in six months will be outsprinting powerhouses like Chloé Dygert and Lauren Stephens. But today her weapon of choice is a Brompton – and it’s the first time she’s sat on a bike in months. 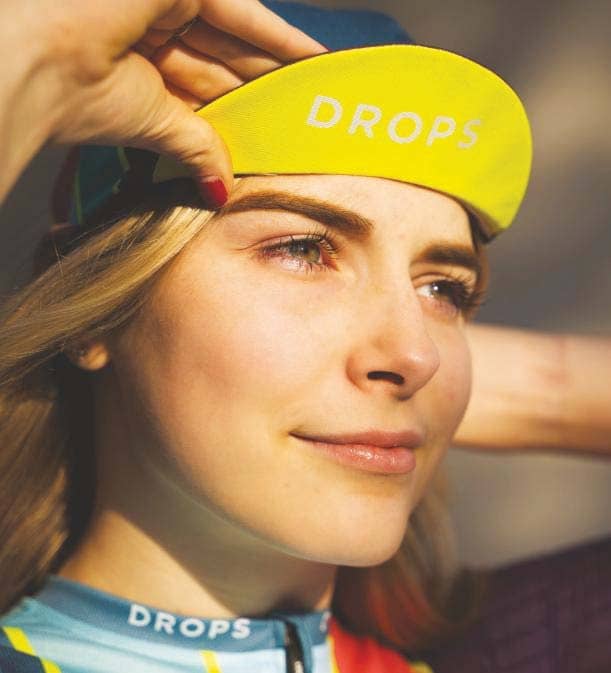 On a training camp in Calpe just before Christmas, Tacey had ridden into a ditch and bashed her knee on a rock. “Straight away I looked at my knee, my knee is gone. It was indented and I knew I’d done something really bad because it was bent as well and I couldn’t straighten it.

“I was just sat there in a ditch thinking, ‘What have you done, April?’ I was just fuming at myself and I was so upset and angry and all the emotions were coming up. I thought, ‘Well, this is going to take a while to fix. My first season actually getting a chance to do the UCI races and I’ve messed it up.’” 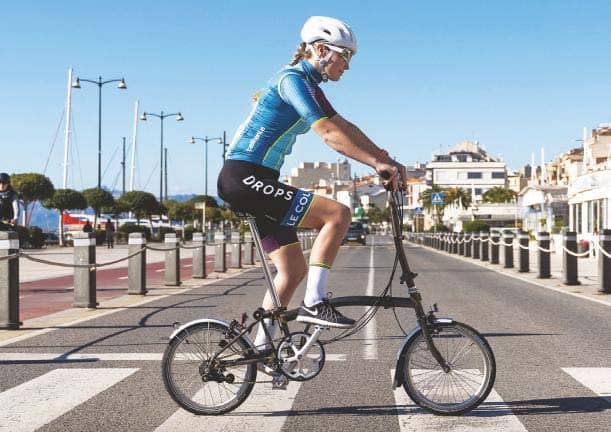 She’d end up having surgery in Spain to put the three pieces of her patella back together and flew back just in time to spend Christmas with her cycling-mad family.

But fate is an odd thing and, although she missed the early season, the Covid-19 pandemic put paid to her missing out on the rest and come July she was fighting fit. At the Virtual Tour de France, she won the first stage and claimed the digital Maillot Jaune. Then, as if to prove it wasn’t a fluke, won the fourth stage too.