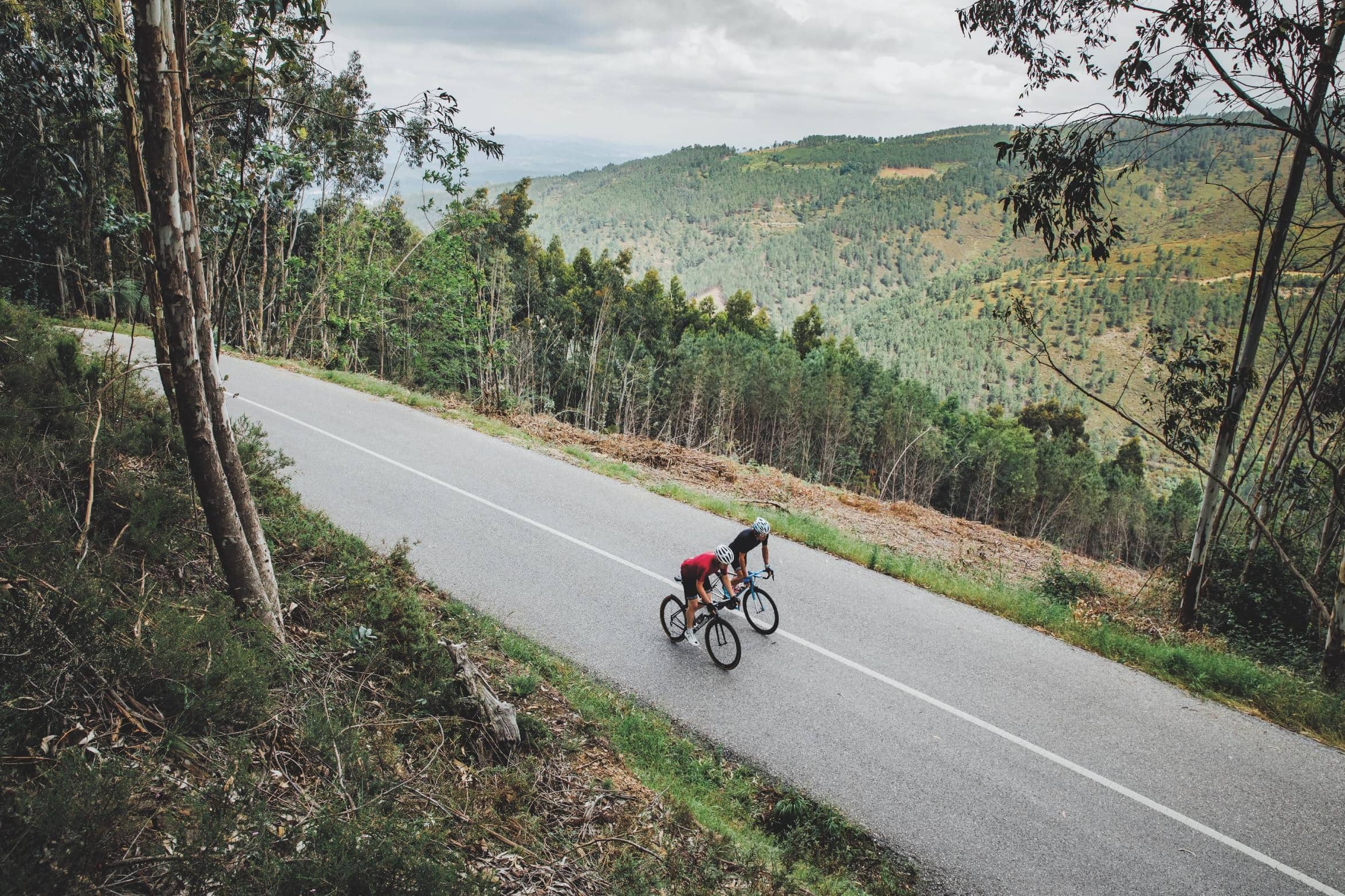 Gary ‘Flash’ Bleeson, Cycling Weekly’s guide to this part of Portugal knows all the sights: “When the GB guys do their efforts up this hill, this is the corner where they usually stop to take a piss.” We’ve only been riding for 30 minutes and we’ve already got more than we bargained for. The reason we’ve come to this quiet corner of Portugal is to explore the roads that the Great Britain cycling team have been using since last year to hone their form far from the crowds of Majorca, which they also still frequent, or rain of Manchester. Even though we’ve only been riding for half an hour the appeal is already obvious — the roads are smooth and the traffic almost non-existent.

The road up to Catraia is perfect training territory too, gently ascending at around seven per cent to a height of 950m. We’re not pushing too hard today though and Flash and CW chat comfortably as we spin up through the eucalyptus trees, which Flash will later tell us are an import that’s taken over the local forest, killing off rafts of native fauna — the locals hate them. To me it seems idyllic and as the plains stretch out below us, you feel like you could see to the sea if you just squinted hard enough. 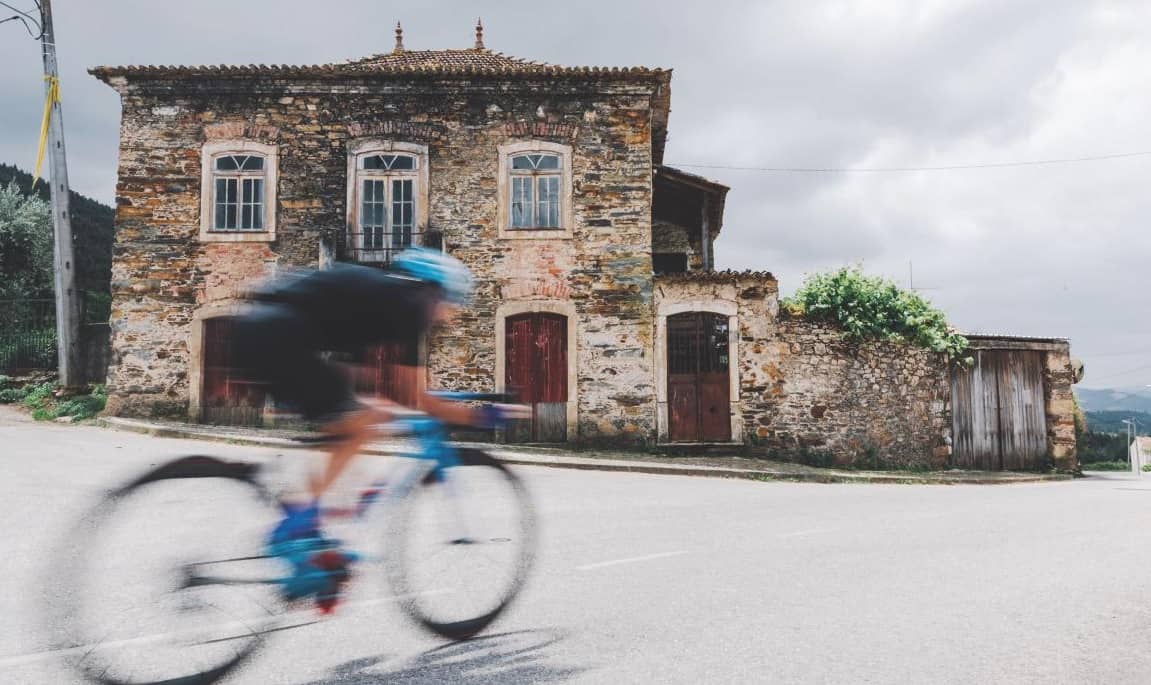 Flash is the main reason British Cycling sends its riders here. With roots in the British racing scene stretching back to his mod days, the East Londonermoved out here in 2009, built his Delucci Retreat out of a wrecked farmhouse and after having spent several years lending a hand to the GB squad at track meets at nearby Sangalhos and elsewhere he got a phone call from British Cycling to ask if it could send a rider to stay for a few days.

Olympic gold medallist Steven Burke was the first to visit, staying, as CW is, in one of the two rooms on the ground floor. “He was here for 10 days and loved it really, got PRs and because the roads are so quiet he could really just focus,” says Flash.