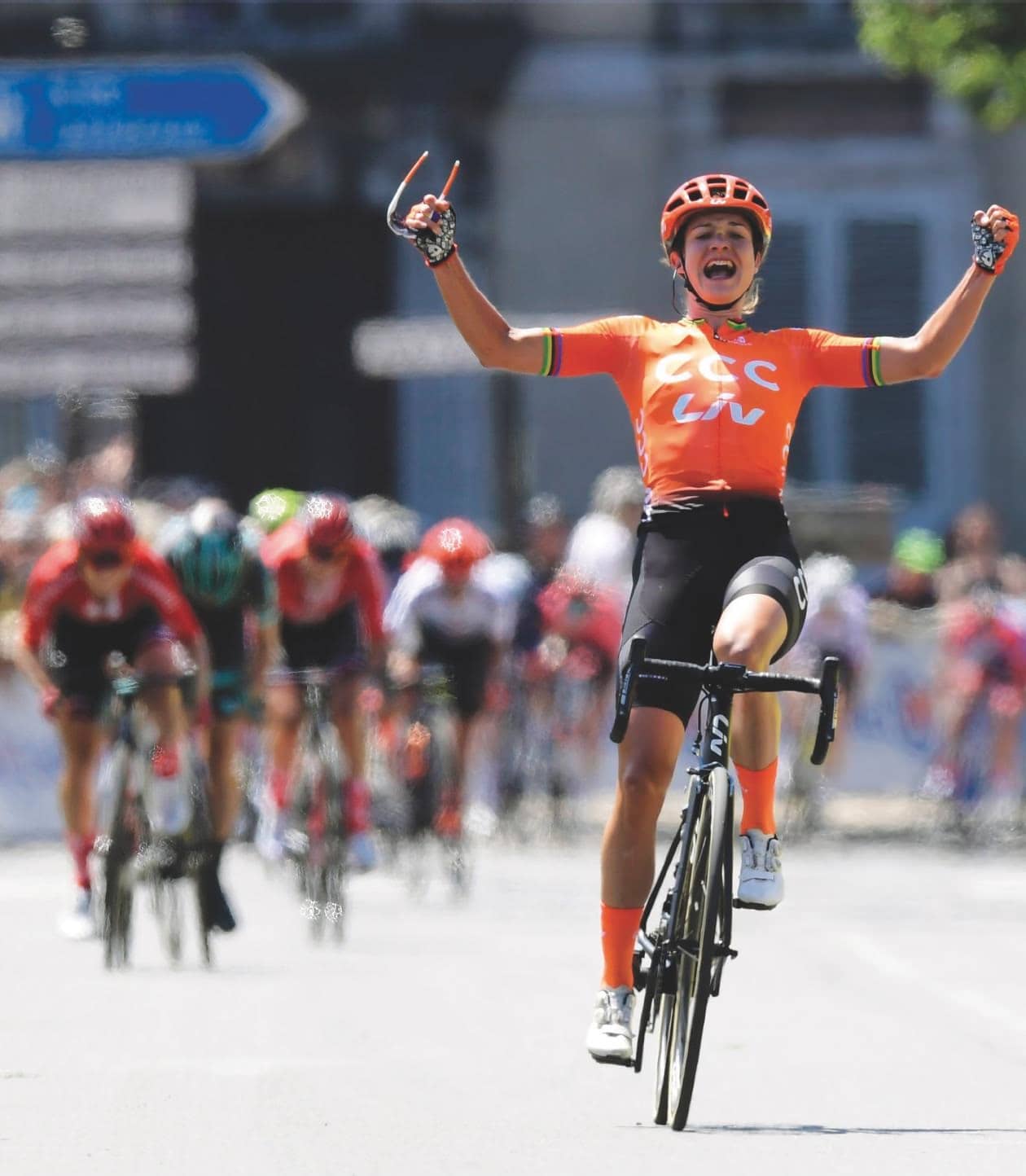 A year on from the dramatic finale when Anna van Vleuten caught and passed compatriot Anna van der Breggen in the closing 50 metres, the sixth edition of La Course by Le Tour was another cliffhanger. Victory this time went to Marianne Vos, who overhauled solo escapee Amanda Spratt on the steep climb to the line in Pau.

While the Dutch rider’s success was hardly a surprise given her four stage wins in the recent Giro Rosa, the revelation later the same day that Tour organiser ASO is setting up a working group dedicated to developing women’s cycling was much more so.

“We are setting up a cell to develop women’s cycling within ASO,” a senior ASO official told Reuters.

According to the news agency, the aim for this consultation group will be to plot a way to establishing what Reuters’ Julien Prétot described as “a race that would be to women’s cycling what the Tour is to men’s cycling”, though the event would not necessarily be a women’s Tour de France.