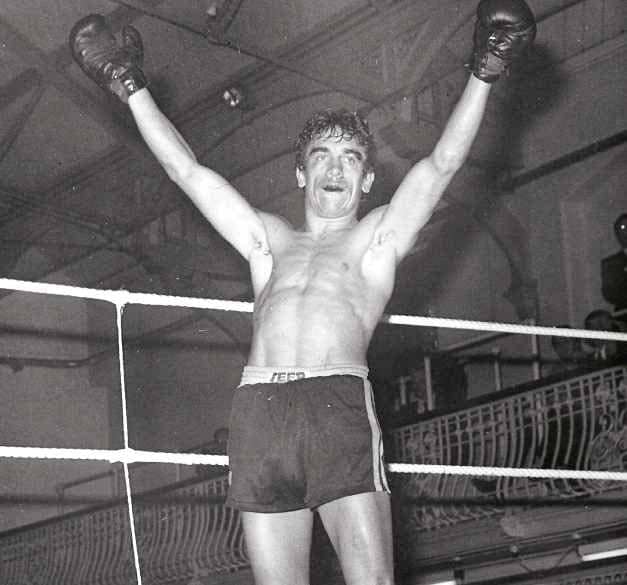 WITHIN the last 20 years there have been very many boxers who have had in excess of 100 contests. Quite a few of them have had 200, or even 300 bouts. Most of them have had very few victories and they are known as journeymen who fill the righthand side of the card. In my archive, I have records for over 600 boxers who had more than 100 fights and who also won more of them than they lost. Virtually all of them were active before 1950. The last boxer I am aware of who fulfilled this feat was Peter “Al” Sharpe of Belfast, who retired in 1968 having won 71 of his 121 professional contests.