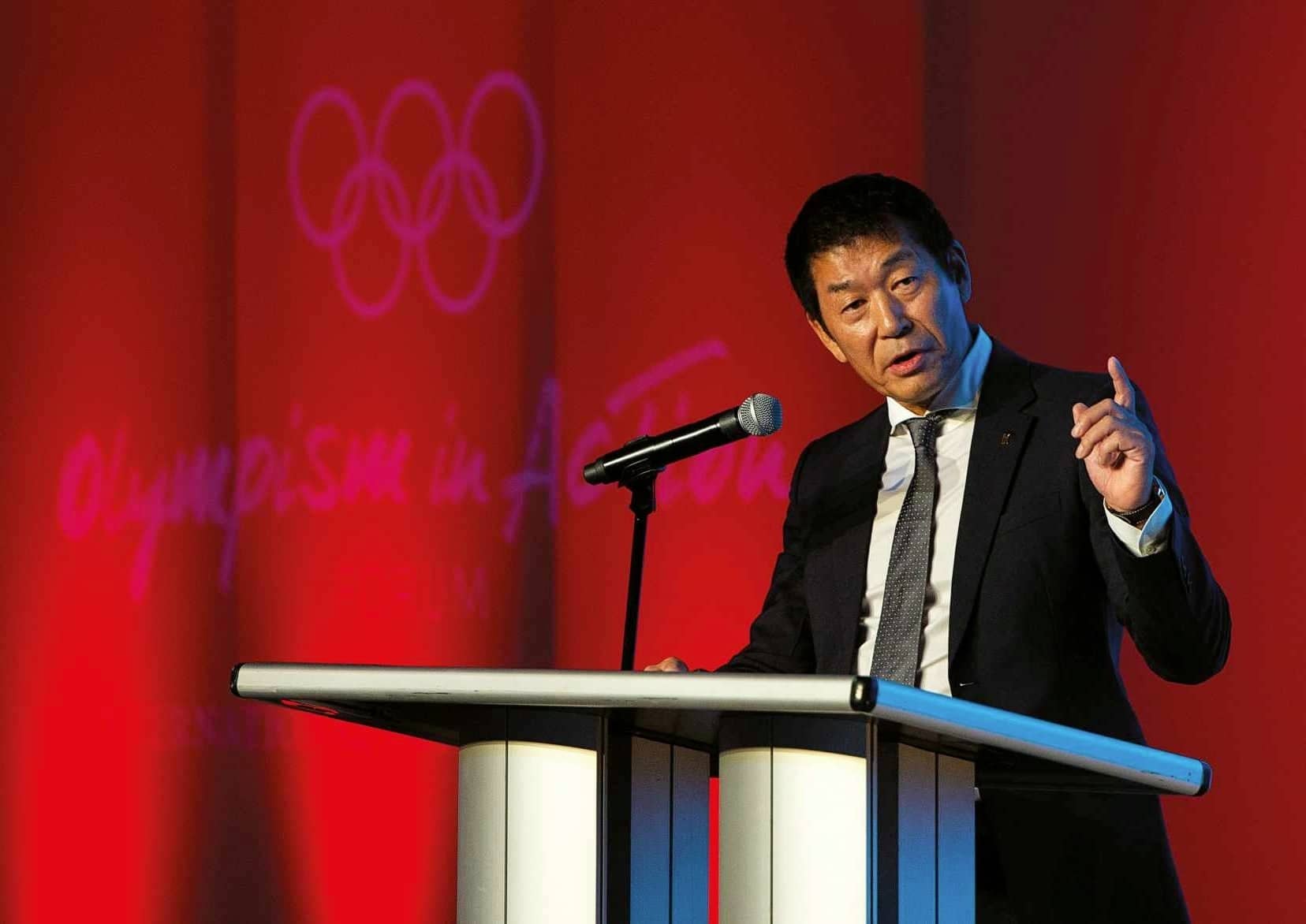 AIBA is set to be suspended from Tokyo 2020. With time ticking away a new body must take over Olympic boxing. John Dennen reports

OLYMPIC boxing has been under threat. The risk of it being excluded from Tokyo 2020 was very real. The sport will stay in the programme for the next Games, but the International Olympic Committee (IOC) is set to suspend recognition of the sport’s beleaguered governing body AIBA.

AIBA has faced a host of issues; around its governance, officiating notoriously so at Rio 2016 - financial stability and more. After launching an inquiry into AIBA in November of last year, the IOC’s Executive Board finally received its report last Wednesday (May 22). In light of those findings, the IOC Executive Board has recommended AIBA itself be suspended from administering the Olympic sport. The decision will need to be confirmed in the IOC session that will take place June 24-26.

Two days before the verdict was delivered an AIBA delegation had emerged from a meeting with the IOC’s inquiry hopeful, optimistically maintaining that their organisation had made “significant progress in regards to finance, governance and refereeing and judging”. They added in a statement that “AIBA provided the committee with insights into its complete transformation of the organisation.”

Mohamed Moustahsane, the man who took over from Gafur Rakimov, himself a controversial appointment, as AIBA president, said, “We have done everything in our power to work with the IOC and all of our Olympic Partners,

and we remain optimistic about the future of Olympic Boxing and AIBA’s ability safeguard this great sport.”

But they had not appeased the IOC. The International Olympic Committee ruled that AIBA had not made sufficient progress and would no longer be recognised as the body to administer Olympic boxing. That will be reviewed, so AIBA does have a route back into the fold, but clearly only after Tokyo 2020 has been and gone. However far AIBA has gone in the process of reform further significant improvements need to be made.

But at least the IOC has indicated that they still wish boxing to feature at the next Olympic Games, which is now just over a year away. 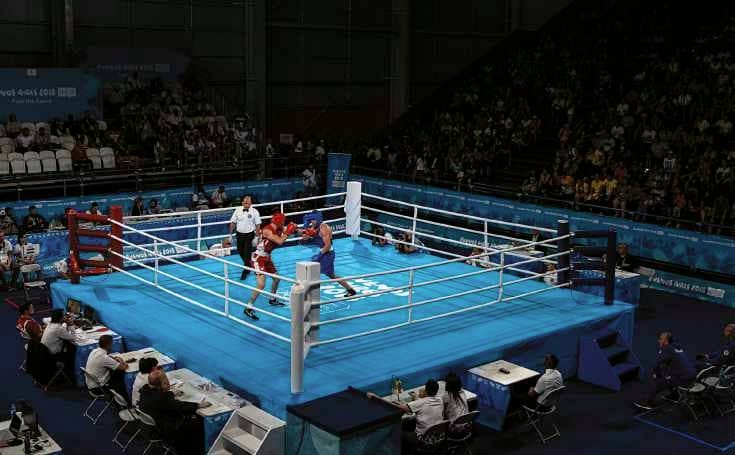 “Today’s decision was taken in the interest of the athletes and the sport of boxing. We want to ensure that the athletes can live their dream and participate in the Olympic Games at Tokyo 2020 while drawing the necessary consequences for AIBA following the recommendations of the Inquiry Committee. At the same time, we offer a pathway back to lifting the suspension, but there needs to be further fundamental change”, said IOC President Thomas Bach.