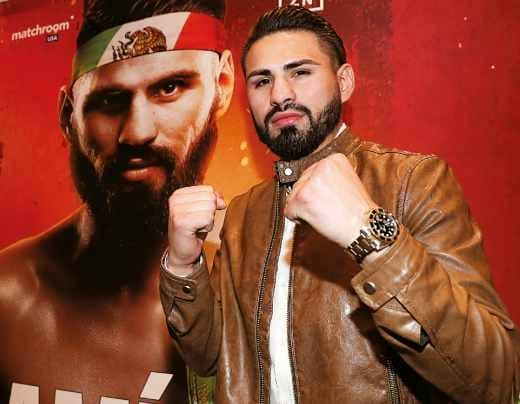 Two world titles will be brought together in Arlington.

TWO world super-lightweight titles will be unified this Saturday ( July 27) in Arlington, Texas, when unbeaten champions Jose Ramirez and Maurice Hooker meet at the College Park Center on a Matchroom Boxing promotion.

Ramirez, the WBC champion, won his title with a 12-round decision over Amir Imam last March and has since defended it in distance fights against Antonio Orozco and Jose Zepeda.

Hooker, meanwhile, is the owner of the WBO title, a belt he won when travelling to Britain last June and outscoring Manchester’s Terry Flanagan over 12 rounds. That went down as a split decision, though that’s being kind to Flanagan. Regardless, Hooker has proven his quality since with successful defences against Alex Saucedo, whom he stopped in seven rounds, and Mikkel LesPierre, outpointed over 12.