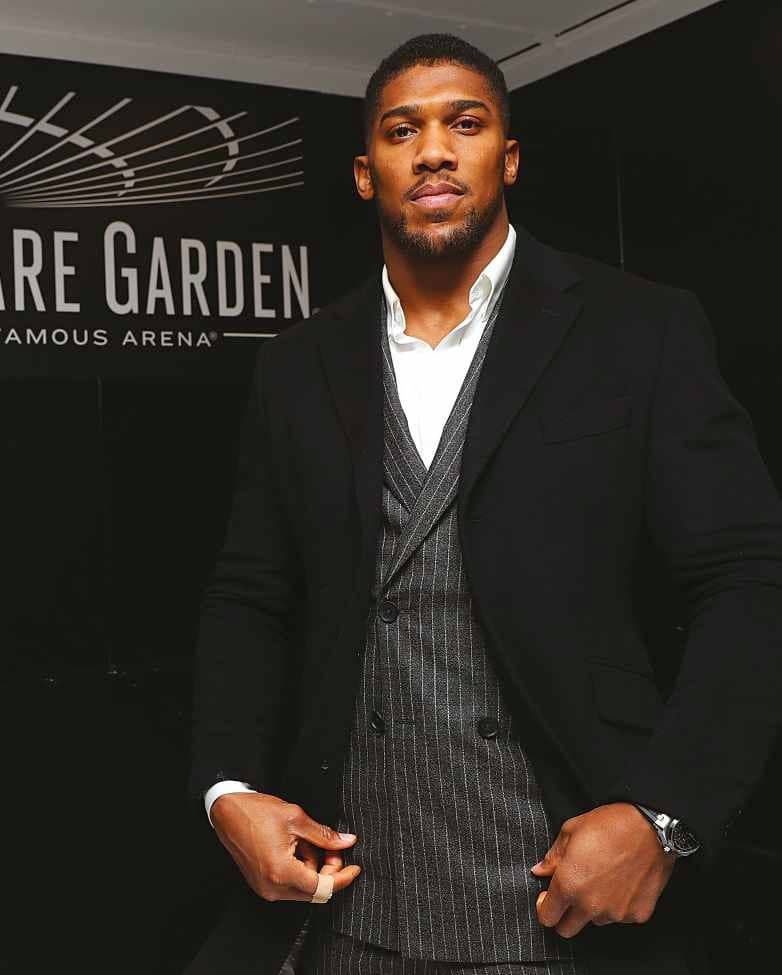 Joshua seeks to shine against Ruiz on his US debut, writes Paul Wheeler

THE CASE FOR JOSHUA MUCH

has been made of Andy Ruiz Jnr’s portly appearance, and while looks can be deceiving, it is plainly apparent that he is by no means in tip-top shape. The Adonis-like Anthony Joshua, in contrast, is a supreme athlete. The 6ft 6in Watford colossus is not only four inches taller than Ruiz, but also has an eight-inch reach advantage at 82ins. The physically dominant Brit commands the centre of the ring with his formidable jab, which he put to particularly good use when unanimously outpointing Joseph Parker in their March 2018 unification clash. Worryingly for Ruiz, when he dropped a contentious majority decision to Parker in their December 2016 vacant WBO title bout, he was susceptible to the New Zealander’s jab.