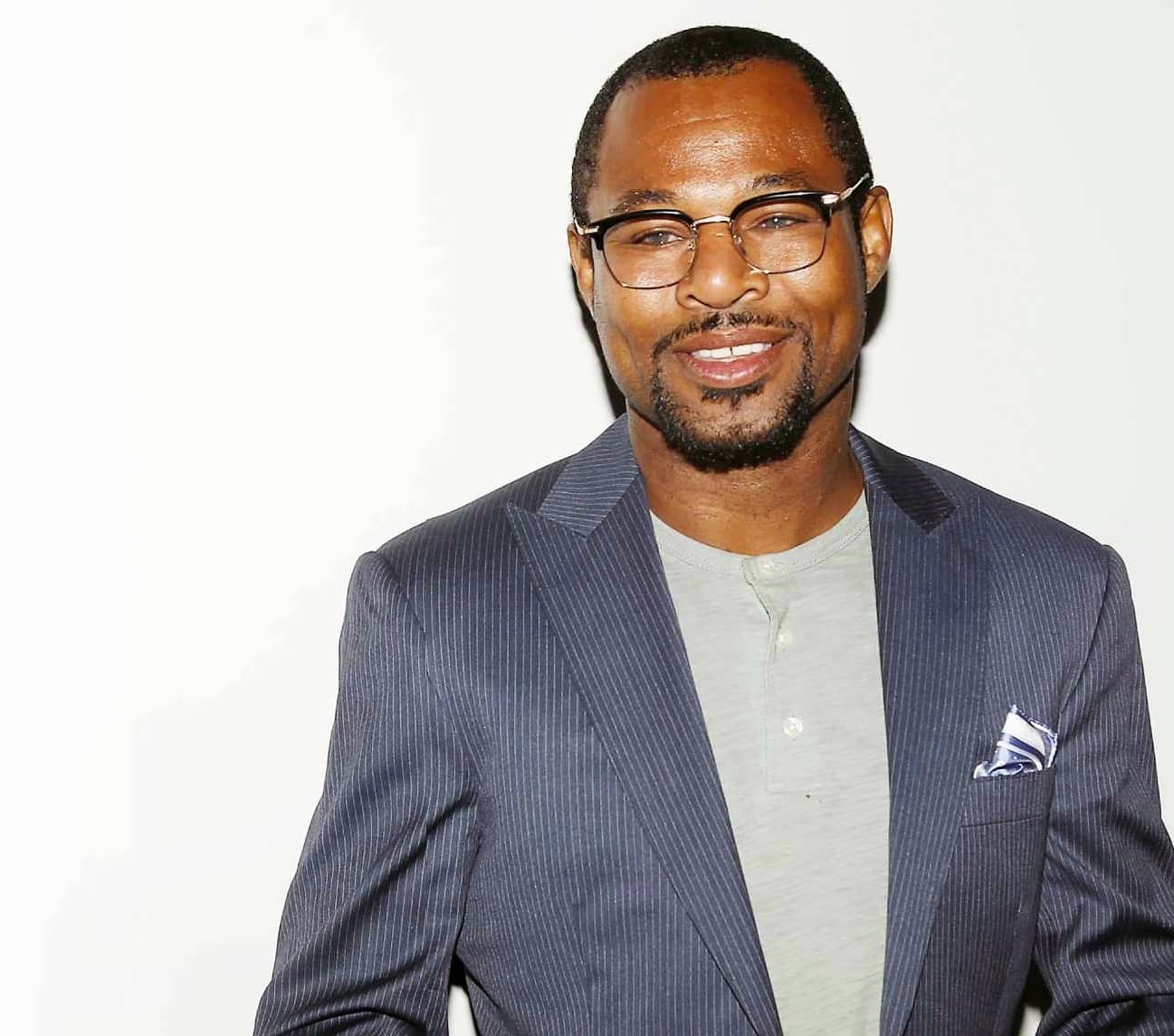 Last week Shane Mosley made it on to the ballot for the International Hall of Fame. He reflects on the career that’s likely to see him gain entry with Elliot Worsell

A BOXER’S goals tend to evolve once their career gets under way and the original fantasy, like an opponent, starts to move, cover up and become increasingly tougher to hit. In time, it goes by the name of reality and starts to hit back. It will, in doing so, remind the boxer no one is invincible, everyone has an equal, and everything must slow down and come to an end.

For Shane Mosley, one of the modern greats, it was no different. When he started boxing in 1979, his goals were to win fights, excite fans and become an Olympic champion. Known as “Sugar” Shane, he wanted to be like Robinson and Leonard and do the nickname justice.

After the ’92 Olympics went ahead without him, he wanted to turn professional. He wanted to make a living from the sport and win a world lightweight title. Beyond that he wanted lifechanging money from a superfight against Oscar De La Hoya, a former training partner on the US Olympic team.

Finally, at 45 years of age, having achieved all there was to achieve in the sport, Mosley’s love affair left him wanting more. He wanted to confound those who said he couldn’t and shouldn’t, and he wanted to confound the limitations of his own body. His focus now was not on a “Sugar” but Bernard Hopkins, a world champion at 49, whom he wanted to outlast. Alas, Shane Mosley, in the end, fell short. He retired two years ago because of an arm injury and recently celebrated his 48th birthday. “Man, don’t remind me,” he said. “Time goes by too fast.”

For a while everything about Sugar Shane moved fast. Time, yes, but also feet, hands, eyes and thoughts. It validated his nickname, this speed, and only when it deserted him did he notice time, too, was in short supply. “Oh, it’s hard,” he said. “If I hadn’t hurt my arm, and if the doctor hadn’t messed up my arm in surgery, I would probably still be boxing now.

“Since my arm got hurt, I can’t be like Bernard. That could have been a goal of mine had it not been for the injury.

“I feel pretty good, though. I still go to the gym and hit the bags and just kind of move around a little bit.”

Once a pound-for-pound superstar, Mosley has, like so many great champions who faded in full view of the public, become more relatable over time. His face lost some of its freshness, his nose endured 445 pro rounds, yet never did the Californian, despite the ups and downs, want to turn his back on his first love. Nor did he ever stop smiling.

“I couldn’t believe it was going to go the way it did, or for as long as it did, but I have always been obsessed with boxing,” he explained. “I started doing it at eight and eventually I was like, ‘You know what? I’m going to box until the wheels fall off and I can’t do it no more.’

“I just loved boxing. I was in love with it. It didn’t matter about the purse. It was just all about that feeling of getting in the ring and knowing I could beat up somebody who thought they were better than me. I loved being able to make them submit or knock them out. That was a great feeling.

“If I was in a boring fight, I would want to mix it up because I would become tired of us poking around or moving too much. I would be like, ‘Come on, let’s both get into this fight now.’ That’s why I fought so hard. If I ever felt like the fans were bored, nine times out of 10 I was bored, too. When I first turned pro the idea was to knock everybody out because I didn’t want to leave any fight in the hands of the judges. That was my mentality. I wanted the people watching to feel what I felt. I wanted them to experience that same energy I had inside me.”

The approach served Mosley well. He took it from the amateur ranks into his pro career, which began the night of February 11, 1993, and he took it into intense sparring sessions with world champions Genaro Hernandez and Zack Padilla, a pair he hated at the time but later thanked for teaching him lessons and keeping his ego in check.

“I kind of felt invincible as far as fighting was concerned,” said Mosley, who raced to 23-0 before his first world title shot. “But when I sparred those two they would cut me down to size and let me know I still needed to work hard.

“Those sparring sessions were way harder than any fights I had coming up. I was just going to fights to pick up a cheque. My sparring sessions, on the other hand, were like real fights. They were legendary.

“There was one time I didn’t fight for almost a year and all I was doing was sparring with those two. I got so much experience from that and have to thank them for it. I was still good, but I don’t know if I would have been as good or ring savvy as I was if it wasn’t for them helping me like that.”