LIGHT AT THE END OF THE TUNNEL 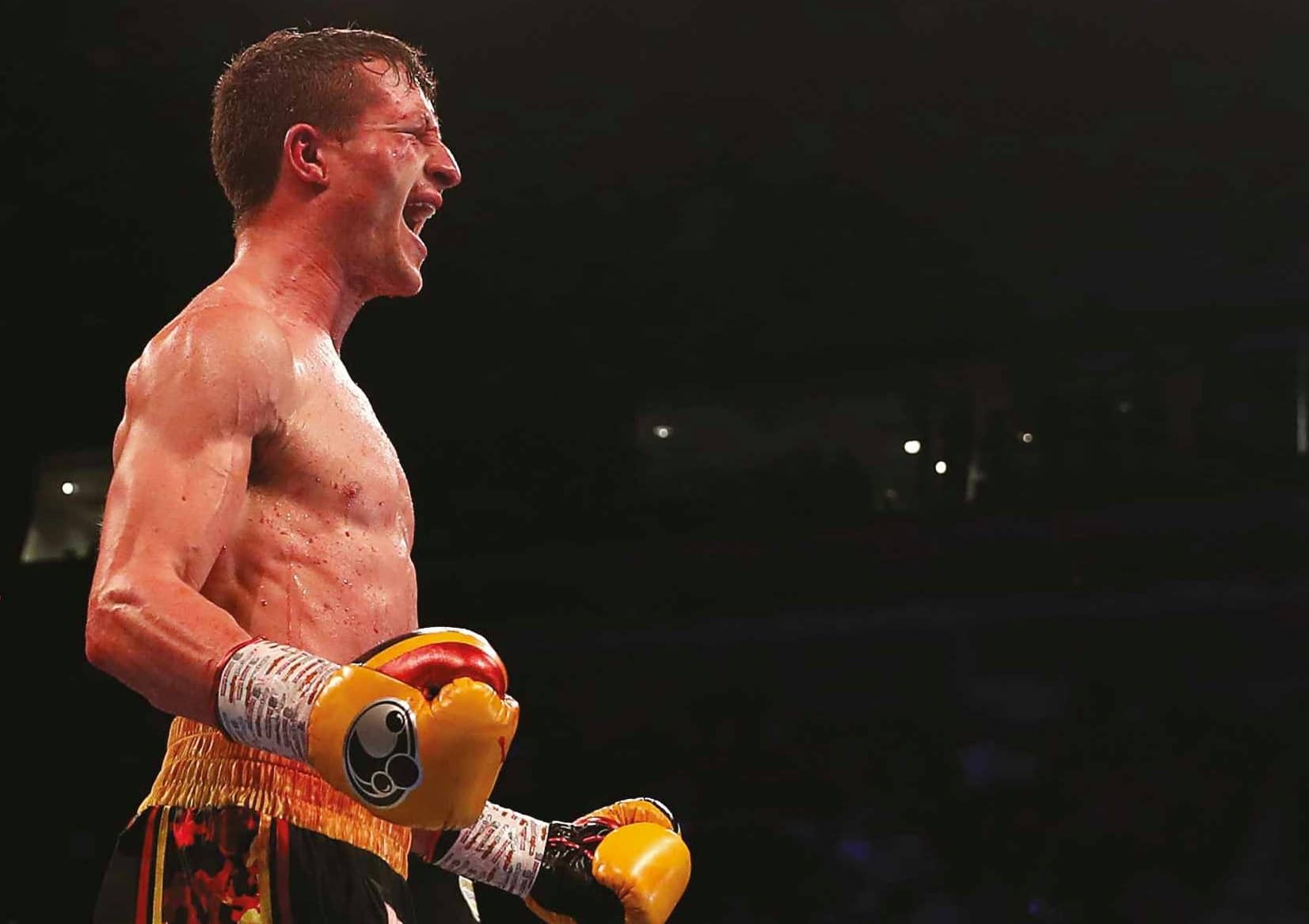 LEWIS RITSON never featured in the plans originally devised by Robbie Davies Jnr and his team. Two summers ago, inside a poorly attended Wembley Arena, Davies, protecting an undefeated record and lofty super lightweight ranking with the WBA, threatened years of hard work when he was brutally stopped in the final session by the marauding Michael Syrowatka. Davies’ work in the fight was impressive enough at the start, but an alarming drop in output gave the Pole a confidence that had been absent in the fight’s early stages. Davies, stricken and stumbling, was rescued by his trainer, Dave Tonks, with seconds remaining.

Hospital tests in the immediate aftermath offered some respite for Davies as an issue with his kidney baffled doctors analyzing him; they were unsure how he was able to perform to such a level against Syrowatka with the problem. But even the reassurances from medical professionals that his condition had contributed massively to his downfall, Davies’ dreams ambitions he’d held since he was a young boy – were temporarily put on hold as a rebuilding process ensued.

“I’ve come up the hard way in boxing,” stated Davies to Boxing News, his attention fully on boxing following a brief positive review of the Joker blockbuster that Davies had enjoyed minutes before our chat commenced. “The small halls, the dinner shows, selling tickets to everyone; that was pretty much me for the bulk of my career at the start as I was trying to get ahead in the sport anyway I could.

“The Syrowatka fight was meant to be a platform to push on for a world title eliminator. My manager, Neil Marsh, was working well for me behind the scenes and for the first time in my career, it felt like things were all falling into place for me. I was fighting on ITV on big shows getting good coverage, I was in the top five with the WBA, and I had a clear picture in front of me of what was to come. You can’t really take things for granted with boxing, but having that plan in front of me with something to aim for gave me so much hope. It had been a bit if a struggle before that trying to get my name out there to get the exposure other fighters were getting.” 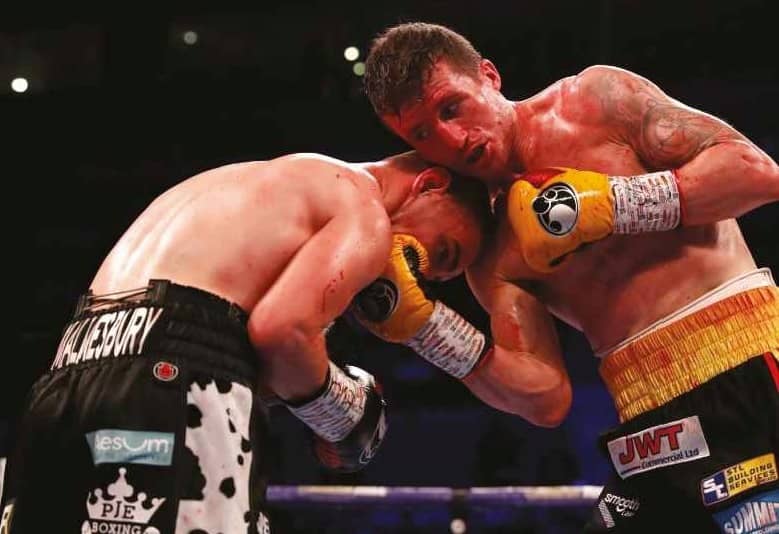