It's What's Inside You That Matters 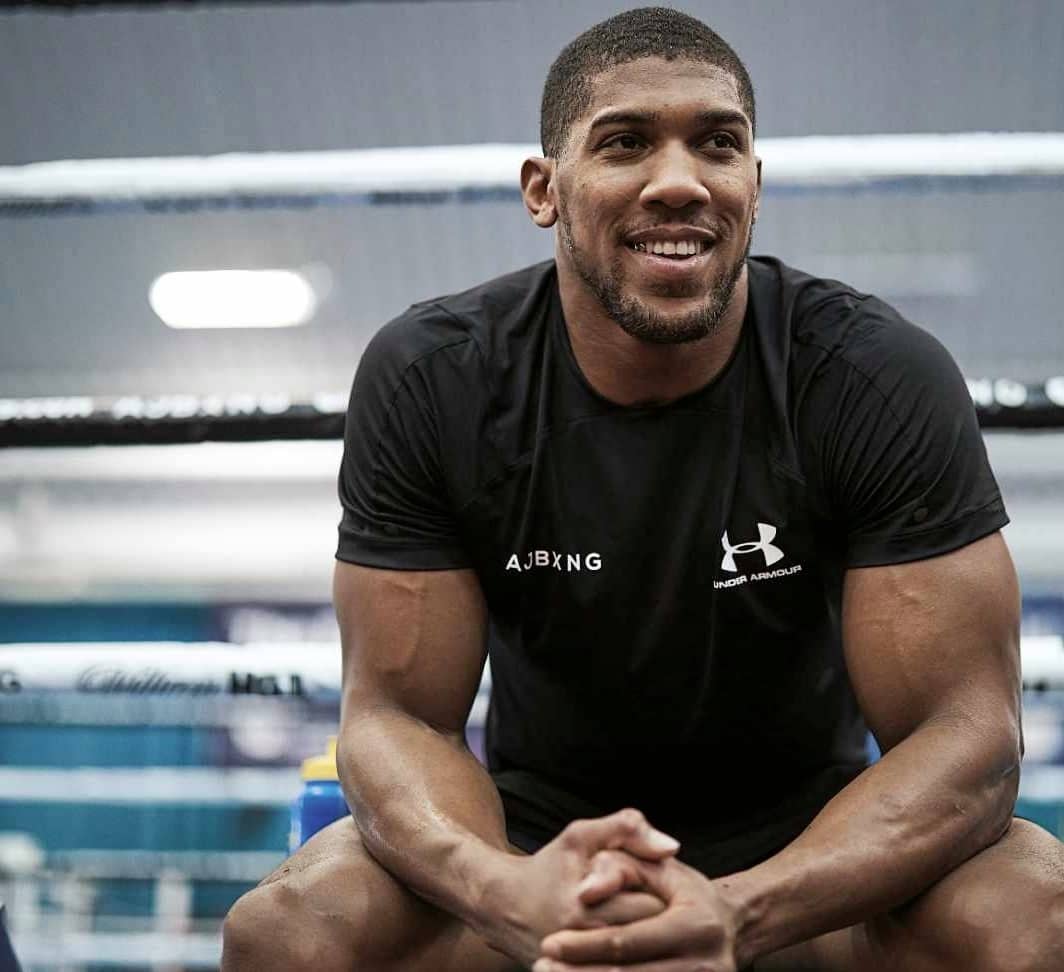 Andy Ruiz Jnr may not look like your typical world-class athlete, but Anthony Joshua is adamant that he won’t be overlooking him, writes Paul Wheeler

AHEAD of his US debut in New York this Saturday ( June 1), Anthony Joshua sat down with the media at his Sheffield training base to discuss a variety of topics.

His main rivals for heavyweight supremacy, Deontay Wilder and Tyson Fury, were on the agenda, as was the man he is defending his WBA, IBF and WBO titles against at Madison Square Garden – Andy Ruiz Jnr. How frustrated are you that you haven’t yet been able to secure fights with Deontay Wilder or Tyson Fury?

It’s not even about me anymore. It’s about the fans being starved of it. It was all about me and Wilder when he started calling me out two years ago. It was all about us – it was great profile-building. Wilder looked like a crazy man calling me out. Fury came back. But then nothing’s happened [with me]. So now the fans are the ones who are getting the rough end of the stick.

I don’t know why it’s not happening. With all that talk of profile-building and figures being thrown around. Dates and venues. I feel sorry for the people who want to see it. It’s wasting a lot of time. I said it before I fought Alexander Povetkin [in September last year] – each fight is a potential banana skin. I’d rather have it now than later.

I don’t know what [Wilder and Fury] are waiting for. They’re coming towards the end of their careers – 10 years, 11 years as professionals. I’ve only been doing it for five, six years. They’re not going to get much better. The longer they leave it, the worse for them, because I’ve still got another five years to really hone my skills. I’m not the finished article yet – I’m still working. Imagine another 18 months in my bag of tricks. I’ll have a few more skills and a few more things I can do. The longer they leave it, the worse for them, so they should crack on.

It seemed at one point last year that the Wilder fight wasn’t far off. Why do you think it hasn’t happened yet?