‘I'm A Monster At Lightweight' 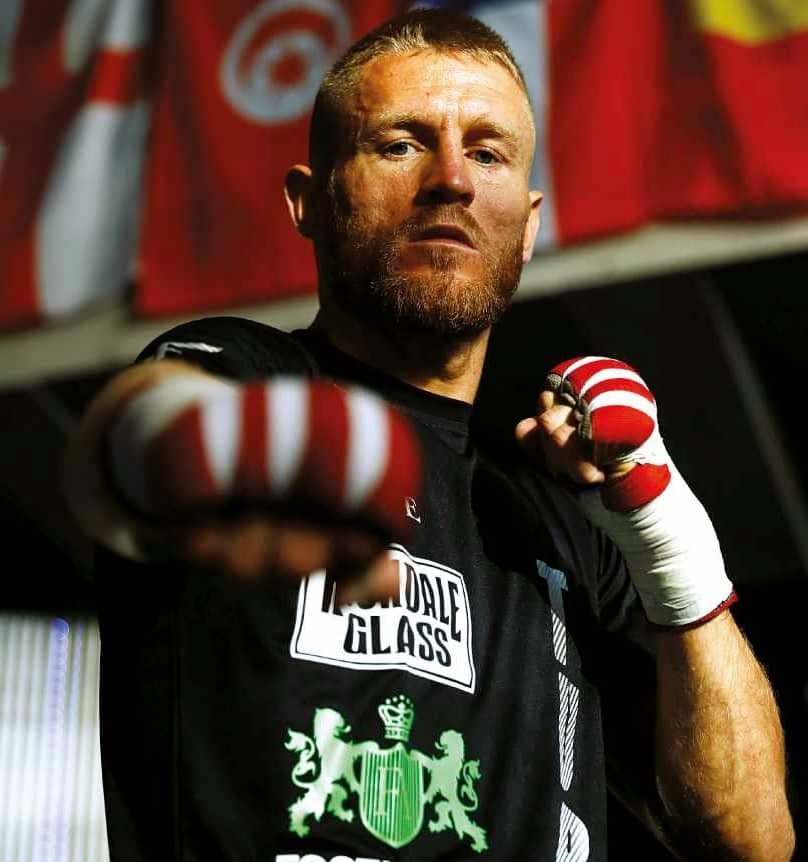 WHILE Britain’s leading lightweights have been forming a queue to face Vasyl Lomachenko, the first Englishman to ever win a world title at 135lbs has been rattling around his Manchester gym waiting for the right opportunity to re-enter the fray. After coming to the conclusion that drastic measures were needed to reignite his career, Terry Flanagan has made the difficult decision to end his working relationship with his long-term manager, Steve Wood, and from now on he will be guided by MTK.

Flanagan and Wood climbed the mountain together and the 29-year-old became the Manchester-based manager and promoter’s first world champion when he defeated Jose Zepeda back in 2015. After going unbeaten in 33 fights, Flanagan stepped up to super-lightweight and suffered consecutive defeats to Maurice Hooker and Regis Prograis in 2018, and the difference of opinion revolved around the route his comeback should take.

“It was hard leaving Steve, but MTK were offering us something that nobody else was. It’s a good move and MTK are probably the strongest team in boxing and it’s good to have that behind you,” Flanagan told BN.

“I don’t want it to come across as though I’m having a pop at Steve Wood. He’s been so good to me over the years. He got me the British title and a world title and I defended it five times with him. I can’t thank him enough.

“I went to Steve and asked him to stay on board but the way he saw it, if I wanted to work with MTK then I wouldn’t really need him. We told him what they were offering and he told me that if that’s what we want to do, we should crack on and do it.