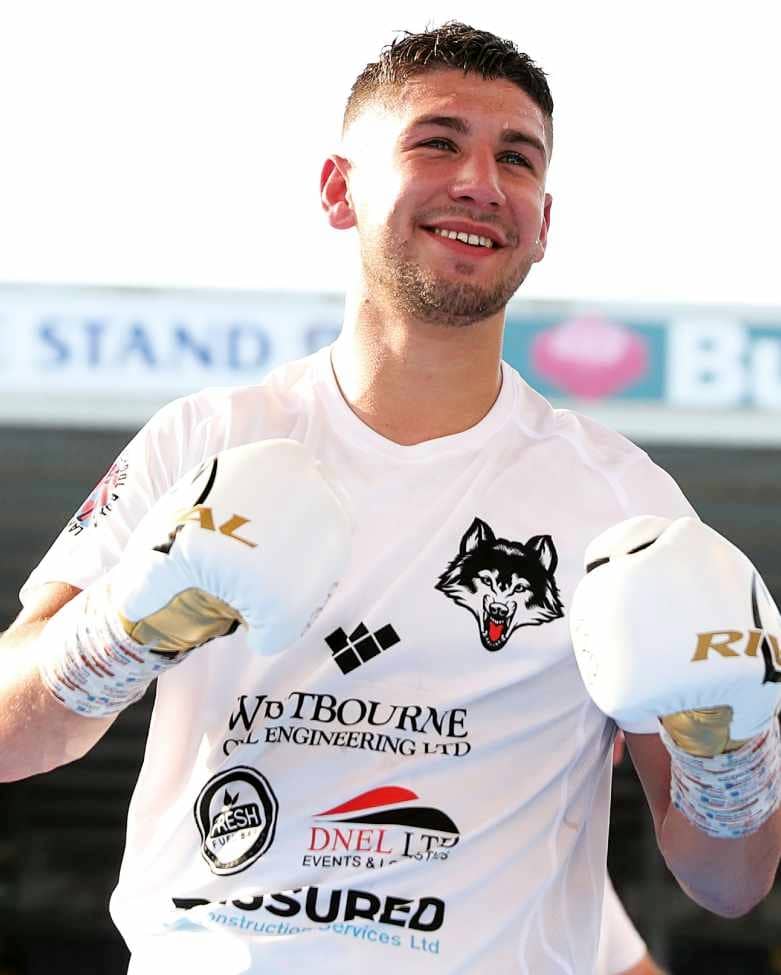 FIGHTERS are devastated when an unexpected defeat derails them. A loss can throw carefully made plans into the air and strip away confidence. Still, a reverse can be overturned in a rematch so boxers can come back from an in-ring setback. An out-of-the-ring hindrance is harder to recover from, especially if a gifted young fighter is told that they have to retire prematurely for medical reasons. This was the scenario faced by Failsworth’s Danny “The Wolf” Wright, 10-0 (4), late last year and his retirement was confirmed a fortnight ago.

The super-lightweight prospect was pencilled in for the undercard of Josh Warrington’s IBF featherweight title defence against Carl Frampton at the Manchester Arena in December. Unfortunately, though, a pre-fight brain scan threw up an adverse result and he was removed from the show.

Robert Smith of the BBBofC told Steve Wood, Wright’s manager, that they could appeal the decision. Despite some promising initial reports from his medical advisors, Wright went before the Board again and was told that he would not be licensed, but, as he told Boxing News, he has come to terms with the decision.