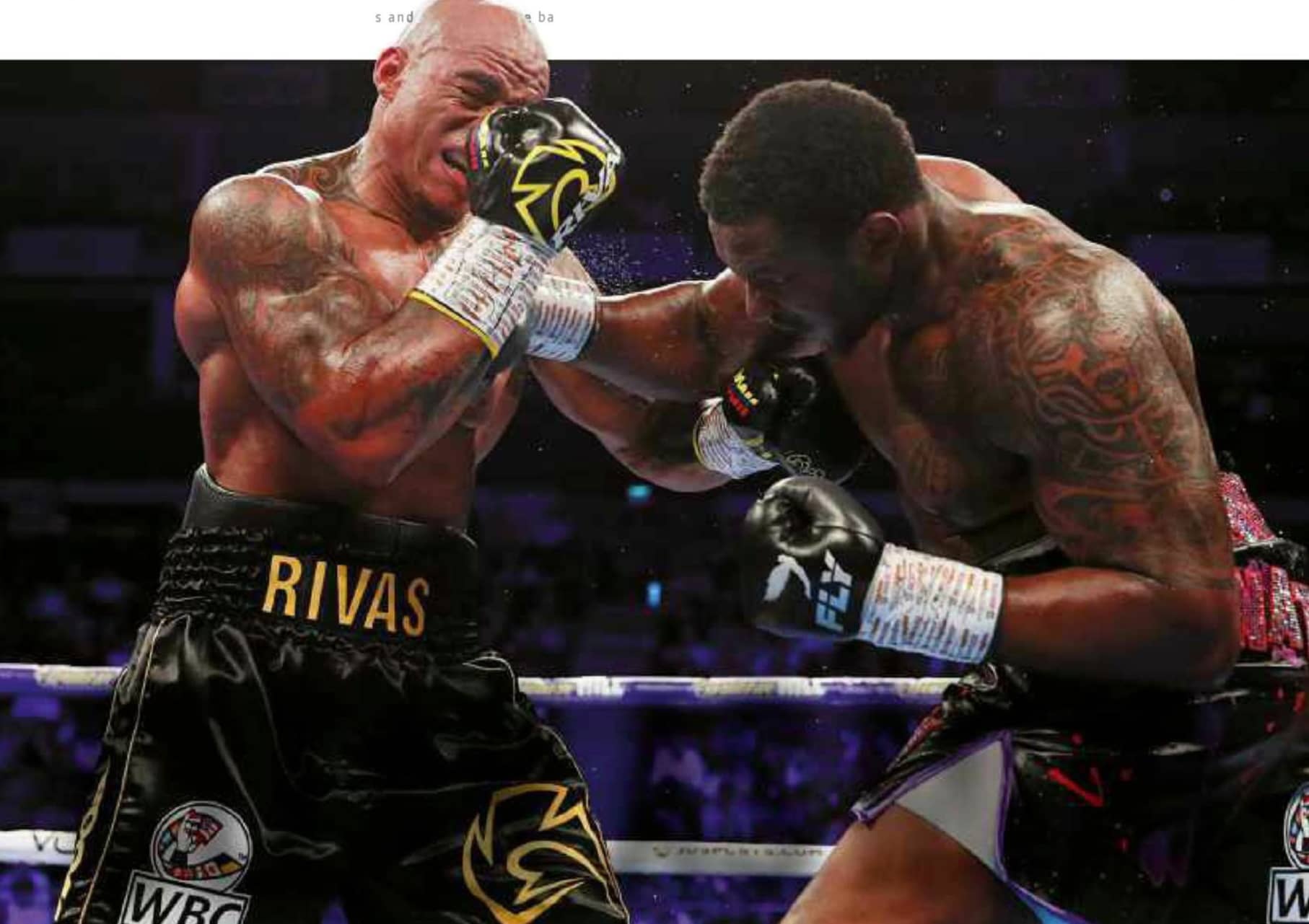 WHEN Dillian Whyte looks back on his W career, it will be interesting to see what prominence he gives to the night he beat Oscar Rivas at the O2 Arena, London. It was the night he was finally handed a WBC belt featuring the words ‘World Champion’, but in reality it was just one more step on his gruelling journey through the sport.

Whyte had to get up from a ninth round knockdown before claiming a unanimous points victory over Rivas, a Colombian who now calls Montreal home. It was Whyte’s 10th successive win since he lost to Anthony Joshua for the British heavyweight title in 2015. It earned him the interim WBC title, a reward as much for occupying top spot in the WBC rankings for more than 600 days as anything specific.

What Whyte really wants is a shot at the real WBC title, currently the property of Deontay Wilder. Eddie Hearn, the promoter, said the WBC had promised Whyte, the 31-year-olf from Brixton, a shot by the end of next May. He might have to wait a bit longer than that. 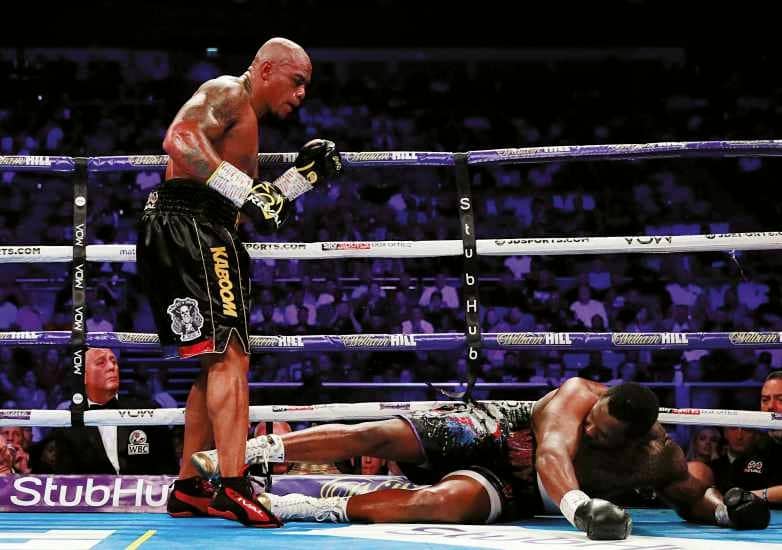 As the promoter of Joshua, Hearn has found himself in a delicate position with Whyte. They have stuck together without a long-term promotional deal largely through expediency. While Joshua’s defeat to Andy Ruiz Jr last month dented the earning power of a Joshua-Whyte fight, it strengthened Whyte’s position. Last year Hearn seemed to hold all the cards in the heavyweight division. Now neither could afford to see Whyte beaten like his most famous rival. 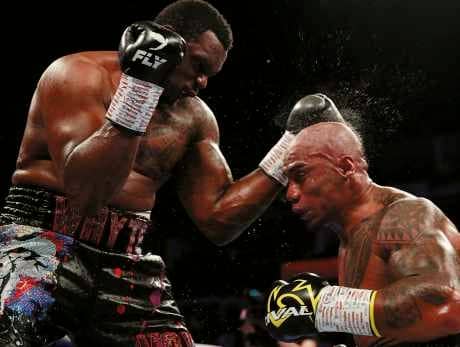 Rivas was a serious test. The 32-year-old, signed to the promotional giant Top Rank, was notably lighter than Whyte, but had the edge on speed. He came with ambition too. Rivas wanted what Whyte had come to assume as his right.

Rivas started well, but it was Whyte who had the first big success, stunning Rivas with a big right and following it up with a string of heavy shots. Rivas rode out the storm but Whyte didn’t get greedy, establishing control behind a thudding jab. 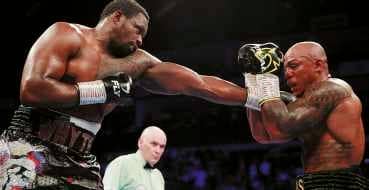 By the sixth round, Rivas’s face was starting to swell up and he was becoming subdued. He got through with one big right and also forced Whyte back onto the ropes in the seventh round, but Whyte turned the attack around well, catching Rivas coming in with an uppercut.

The momentum switched dramatically in a thrilling ninth round, when Whyte was dropped heavily with a right uppercut and a left hook. Whyte rose on unsteady legs and for a moment looked there for the taking. Whyte survived, though, while Rivas seemed to punch himself out.

Whyte re-established control, rocking Rivas in the 10th round, before boxing well in the last two sessions to claim a clear win.

Guido Cavalleri and Mark Lyson both scored it 115-112 to Whyte, while Craig Metcalfe made it 116-111. Victor Loughlin was the referee. 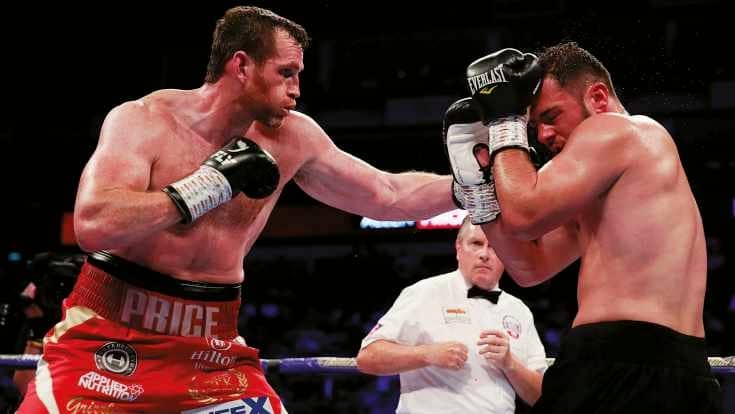