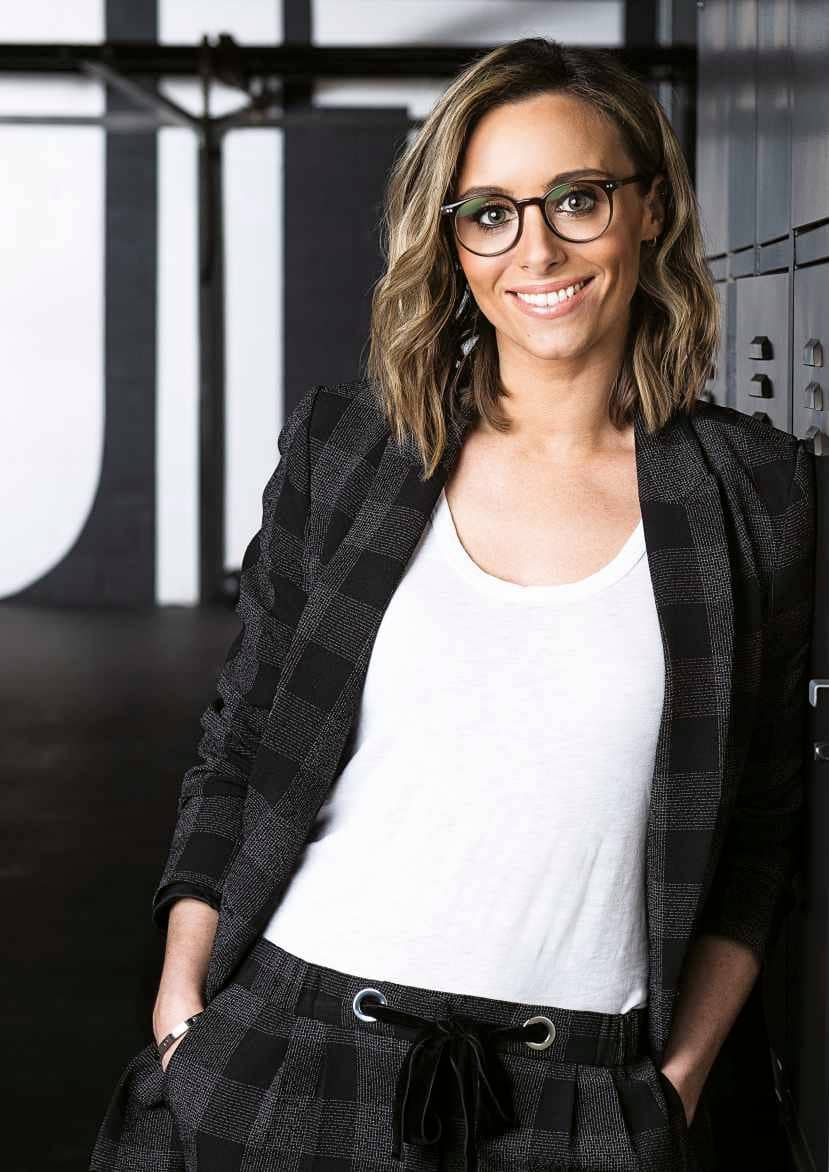 Anna Woolhouse knew it was going to be challenging when she joined the Sky Sports Boxing team in 2017. But nothing could have prepared her for the rollercoaster that followed, writes Matt Christie

ANNA WOOLHOUSE sits on a bench in Darren Barker’s Paddington gym on crossed legs and prepares to be asked the same old question. When it comes, she smiles wryly and nods before answering with all the enthusiasm she can muster.

“I’ve always enjoyed boxing,” she begins. “I’ve hit pads. I’ve never sparred or anything like that, but I’ve always had an interest in it, and I was totally up for the challenge.” The need to justify her existence as a boxing presenter on Sky Sports clearly wrangles but she understands it. “I think my… not necessarily worries… but I was aware I was stepping into different territory and I did feel like I had to prove myself.”

Two-and-a-half years later, Woolhouse is tired of having to prove herself. Not tired of the job, she adores the job, but tired of the suggestion that being a woman made the task of proving herself harder than if she were a man. Indeed, as Anna points out, the fact she’s repeatedly asked about being ‘a woman in a man’s world’ shows the sexism some like to believe is a thing of the past remains prevalent. But the truth is she is a woman in a role that, until she came along in January 2017, was always deemed a man’s role. That alone should merit significant praise. But not everyone feels that way.

You what? A female boxing presenter with no prior experience in boxing? Needless to say, the combination did not sit well with certain fans. And those fans – you know the type, the faceless sociopaths who prowl social media like dribbling hyenas – can make boxing a cruel and somewhat territorial environment. New faces are eyed suspiciously, particularly pretty ones, before the jealousy manifests itself on social media because someone is doing a job they wish was theirs. Another imposter. Another chancer. Another person who has worked harder than them to get to where they want to be.

Woolhouse’s career began in radio before she joined Sky Sports. She presented Ice Hockey, Netball, Formula 1 and was an anchor on Sky Sports News – all successfully and without viewers losing their minds over her presence – before Adam Smith asked her to join the boxing team.

“I think the thing that the public need to understand is my role in what I do,” Anna explains. “I think there is confusion in what a presenter is and what a pundit is. I am not there to give my opinion – yes of course I’ve got to be knowledgeable, yes of course I’ve got to do my research, I have to immerse myself in boxing and I want to do that because I love it – but my job is not to give my opinion, not to be this encyclopaedia; I am there to draw that out of whoever I am with.

“I do think a lot of people, on the outside, wonder what my experience is in boxing – ‘when has she ever fought? what does she know?’ – because I’ve never stepped in the ring and had a fight, you know? And that’s hard.”