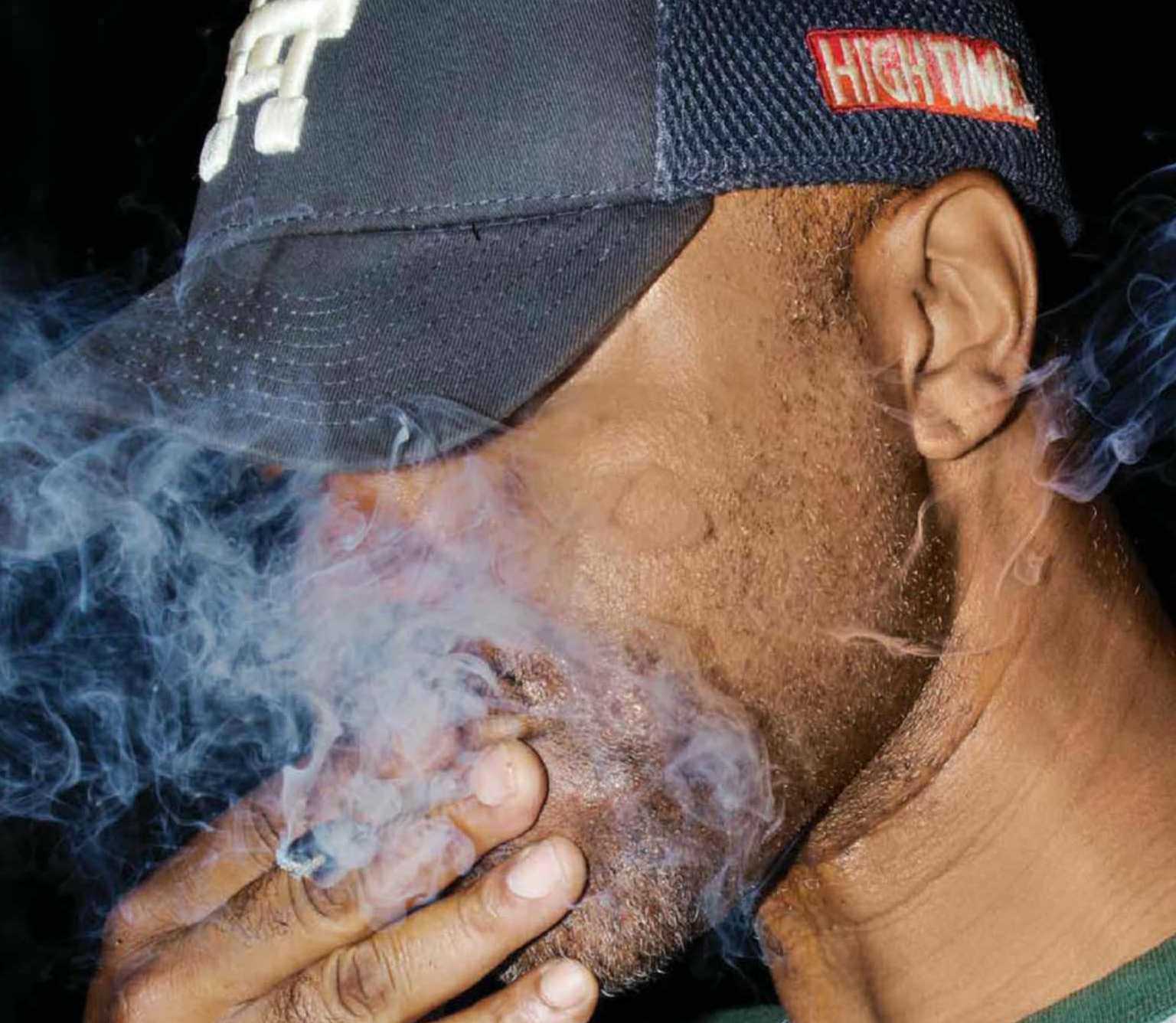 How the High Times Bonghitters became the Yankees of New York media softball.

The High Times Bonghitters are rolling from the get-go against their chief rivals, the Wall Street Journal, on a balmy August evening in New York’s Central Park. The outfield grass is thick and green as the Bonghitters mow down the Journal in the top half of the first inning, then score three runs on four hits in the bottom. Team captain and High Times Chief Operating Officer Michael Safir, 31, roams the sideline, score book in hand, trying to keep his players relaxed and ready. “Let’s do it, Bonghitters!” he shouts. Then he calls to the left fielder to move in.

The slugging stoners, as they’re also known, went on to win 11-4. They never trailed and never seem bothered. The highlight came in the bottom of the sixth, when Big D, who’s in his 21st season as a Bonghitter, ripped a standup triple to the gap in right center. (Big D, like many players, preferred not to give his name, because it’s still against federal law to smoke marijuana.) The victory brought the team’s record to 19-1 for the season and secured them the top seed in the New York Media Softball League (NYMSL) playoffs. After the game, players gathered on the infield, as they always do, to sing The Ol’ Bong Game: “So it’s root, root, root for the stoned team/Everybody get high.”

Americans have been playing softball with their co-workers since the game grew out of several variants of baseball in the late 19th century. In 1895, Louis Rober, a lieutenant in the Minneapolis fire department, organized games of “kitten ball” to entertain firefighters between runs. Blue-collar company teams proliferated over the next half-century. Office workers joined in later, in the 1970s and ’80s.

The NYMSL was founded in 2007, though Manhattan’s magazines, newspapers, and radio and TV stations had been playing informally for decades. Their version is decidedly low-key. There are base-running mistakes and errors in the field, and there’s lots of positive reinforcement. To see screaming meatheads, you’d have to watch the teams from law firms and real estate brokerages that also play during the summer in the park. Or leave town altogether. Safir, who grew up in Buffalo, says games there are more competitive. “I played with one of my Buffalo friends last year,” he says, “and I told him, ‘The best player on our team would probably start on your team, but I would never see the field.’ ”